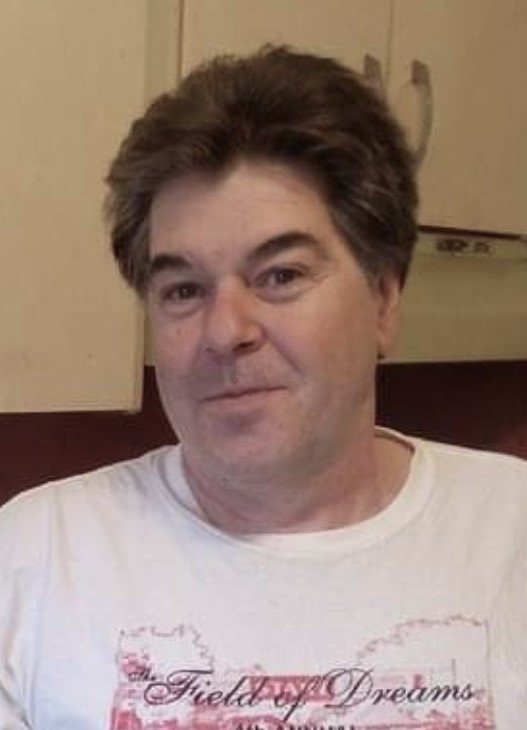 Robert worked for High Liner Sea Foods, Lunenburg, from the time he finished school until his passing, 33 years. Robert was loved by his family and friends and he will be sadly missed.

Graveside service will be held 1 p.m., Sunday, August 9 in Middlewood United Church Cemetery, Middlewood, Rev. Vivian Moores officiating. In lieu of flowers, donations in Robert’s memory may be made to SHAID Tree Animal Shelter, Bridgewater. Arrangements entrusted to Sweeny’s Funeral Home, 35 York Street, Bridgewater where on-line condolences may be made by visiting www.sweenysfuneralhome.com