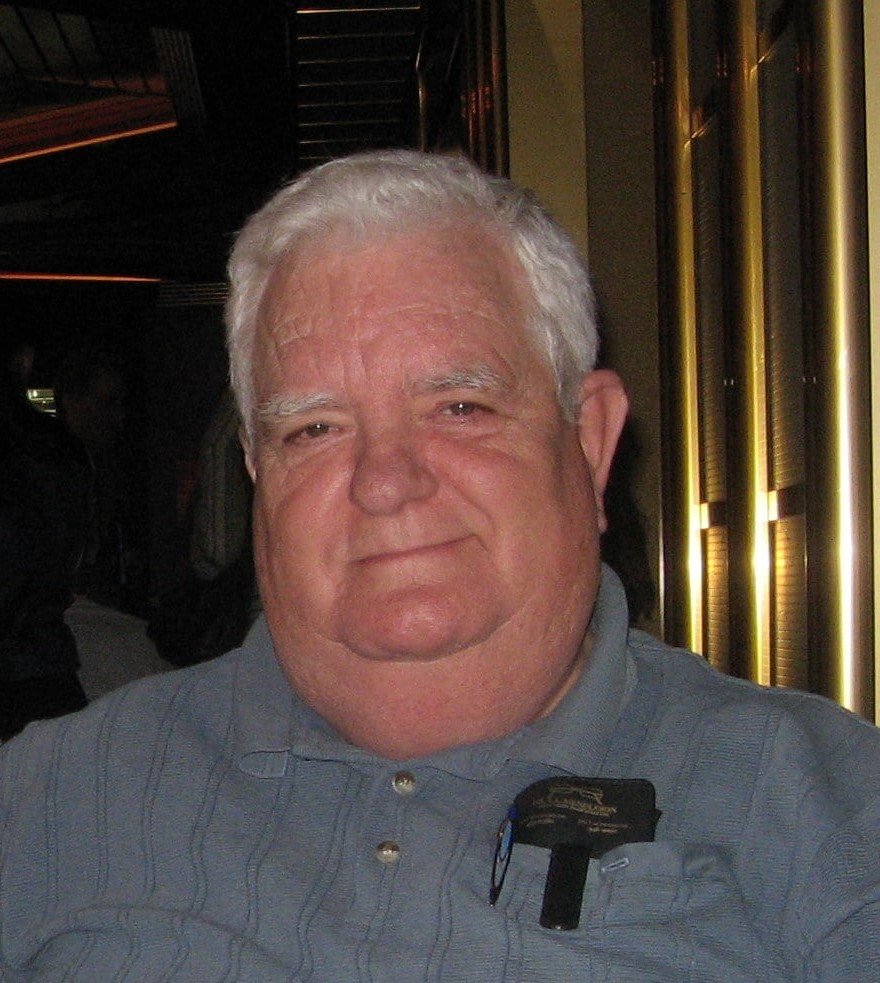 JONES, David “Dave” Barry - Loving husband and father to three children; passed away peacefully, Friday, August 7, 2020 in Halifax.  Dave was born in England in 1937 to father, Alfred “Alf” and mother, Lucy (Lancaster).  They immigrated to Canada in 1951 where his father continued his passion for training Hackney horses. Dave began his working career in the Canadian navy at the tender age of 17, where in 1956 while posted to a ship in CFB Halifax he met his wife of 63 years Dora A. Dorey.  They were married and soon after had their first son, Martin “Marty” in September of 1957.  Unfortunately, to great regret, Marty passed away in 1998. Next came Trevor in June 1959 and Cheryl in September 1960.  Dave had a distinguished career in the Navy working his way up the ladder from Ordinary Seaman to a final rank of Lieutenant-Commander (LCdr CD). In 1969 a major accident occurred on the Canadian destroyer HMCS Kootenay and for his actions during the response to this incident Dave earned the Medal of Military Merit (MMM).  Dave retired from the navy in 1981 and began a career as naval logistical support and failure mode effects analysis engineer working for various companies and consulting firms, including his own up until his final retirement just two years ago. Dave loved watching sports, baseball, football (English and North American), hockey and in his younger years he loved to fish, except when certain people hooked him in the mouth with a big gob of worms, mmm - yummy.  He was well thought of for his humor, intellect, and ability to tell his grandchildren elaborate stories for which he earned the exalted title of “biggest liar in the world”. Dave and Dora have four grandchildren, Jason (Annabelle), Alex (Samantha), Melissa (Jeff), Meaghan and six great-grandchildren, Riley, Abby, Katherine, Aubree, Malcolm and Olivia. Besides his parents and son, Dave was predeceased by his younger brother, Trevor and sister, Judy. Please note, due to COVID-19 restrictions, service will be for immediate family only. Arrangements entrusted to Sweeny’s Funeral  Home, 35 York Street, Bridgewater, where on-line condolences and messages may be made by visiting www.sweenysfuneralhome.com.

Share Your Memory of
David "Dave"
Upload Your Memory View All Memories
Be the first to upload a memory!
Share A Memory
Plant a Tree