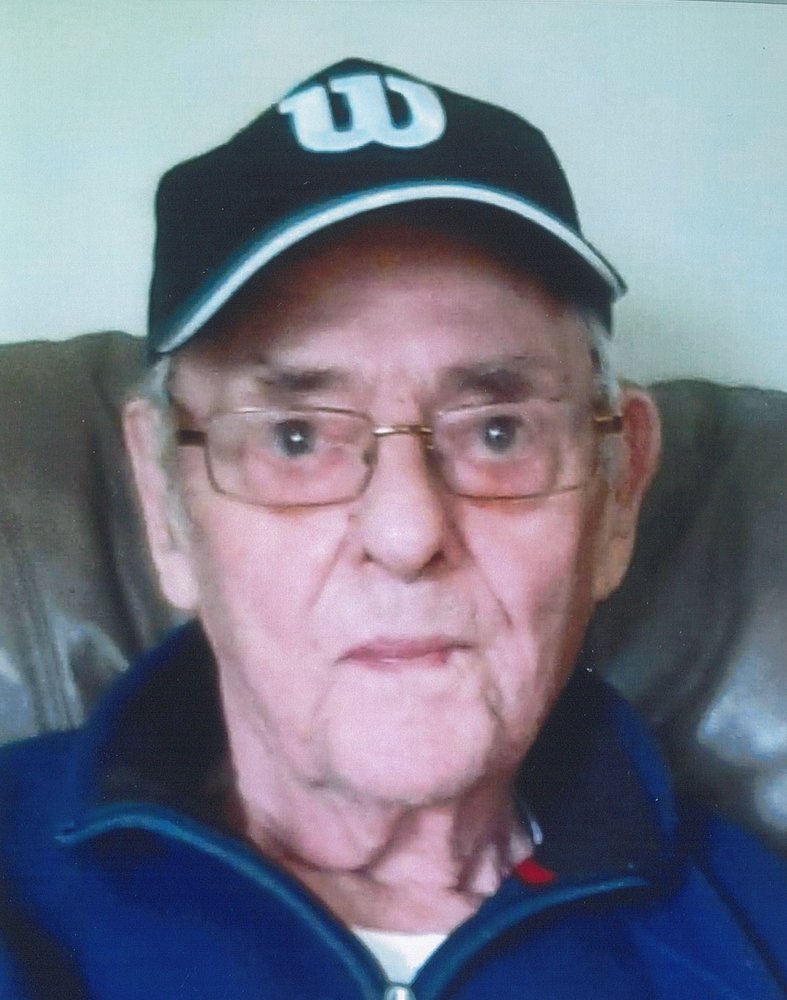 Bush, Marshall William- age 91 of Bush Island, passed away October 1, 2020 in South Shore Regional Hospital, Bridgewater. Born on Bush Island, he was a son of the late, Howard and Elsie Bush.

A graveside service will be held 2 p.m., Monday, October 5 in Bush Island Cemetery, Bush Island, Rev. Willis Ott officiating. In lieu of flowers, donations in Marshall’s memory may be made to the Bush Island Cemetery or a charity of choice. Arrangements entrusted to Sweeny’s Funeral Home, 35 York St., Bridgewater where on-line condolences may be made by visiting www.sweenysfuneralhome.com