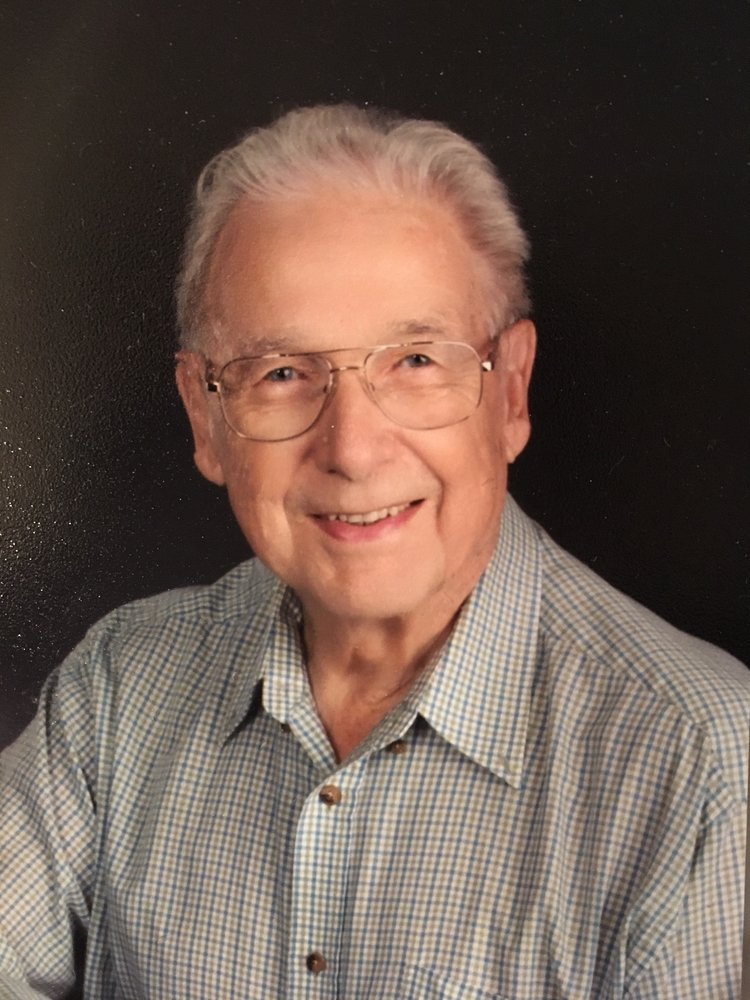 HIMMELMAN, Lester “Les” - of Bridgewater, Lunenburg Co., formerly of Crousetown, passed away on Thursday, October 15, 2020, in Bridgewater at the age of 96. Born in Crousetown, he was the son of the late John and Olivia (Wamback) Himmelman.

Les was a veteran of the Second World War. Enlisting in 1942 and serving overseas with the Royal Canadian Air Force, he continued his service with the RCAF until 1974. After retiring, Les was employed with the South Shore Regional Library. He loved traveling and spent many winters in Florida, enjoying the warm weather there. He was a member of the Royal Canadian Legion Branch #24 Bridgewater.

He is survived by daughters, Sandra, Ottawa; Melody, Vancouver; grandchildren, Tamara and Sean both of Ottawa; great-grandchildren, Avery and Mason.

Besides his parents, Les was predeceased by his wife, Mabel (Belbin); son, Thomas; sisters, Dorothy and Marguerite in infancy; stepsister, Violet; brothers, Ernest and Gerald.

There will be no visitation or service by request. Interment to be held at Crousetown Community Cemetery, Crousetown at a later date.  Memorials may be made to St Andrew’s United Church, Crousetown or a charity of your choice.