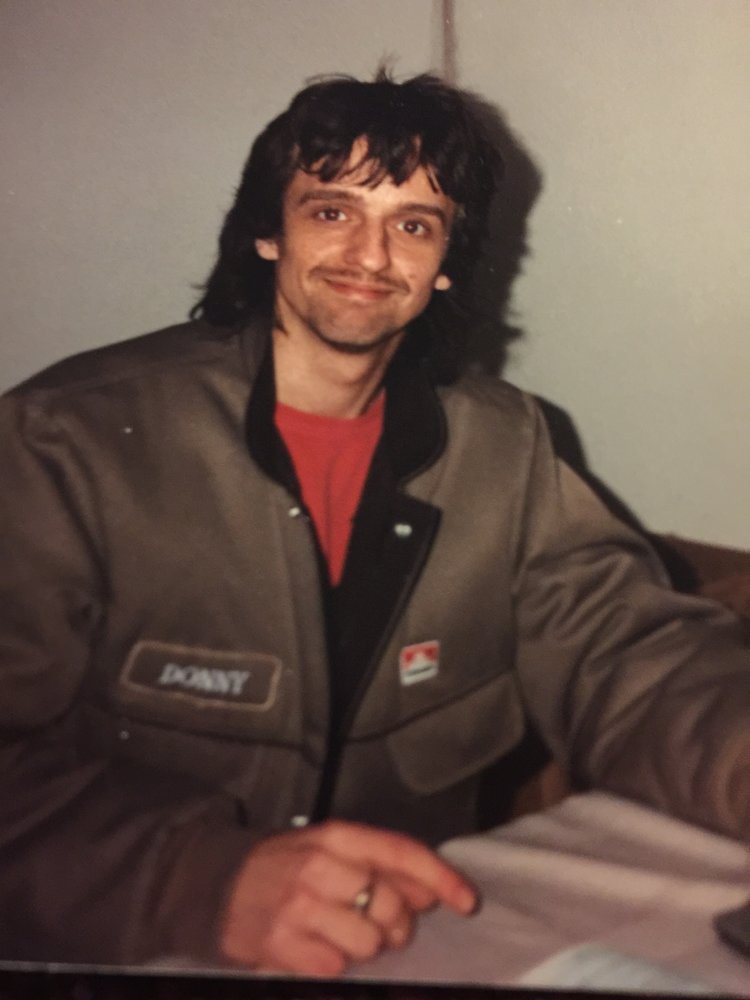 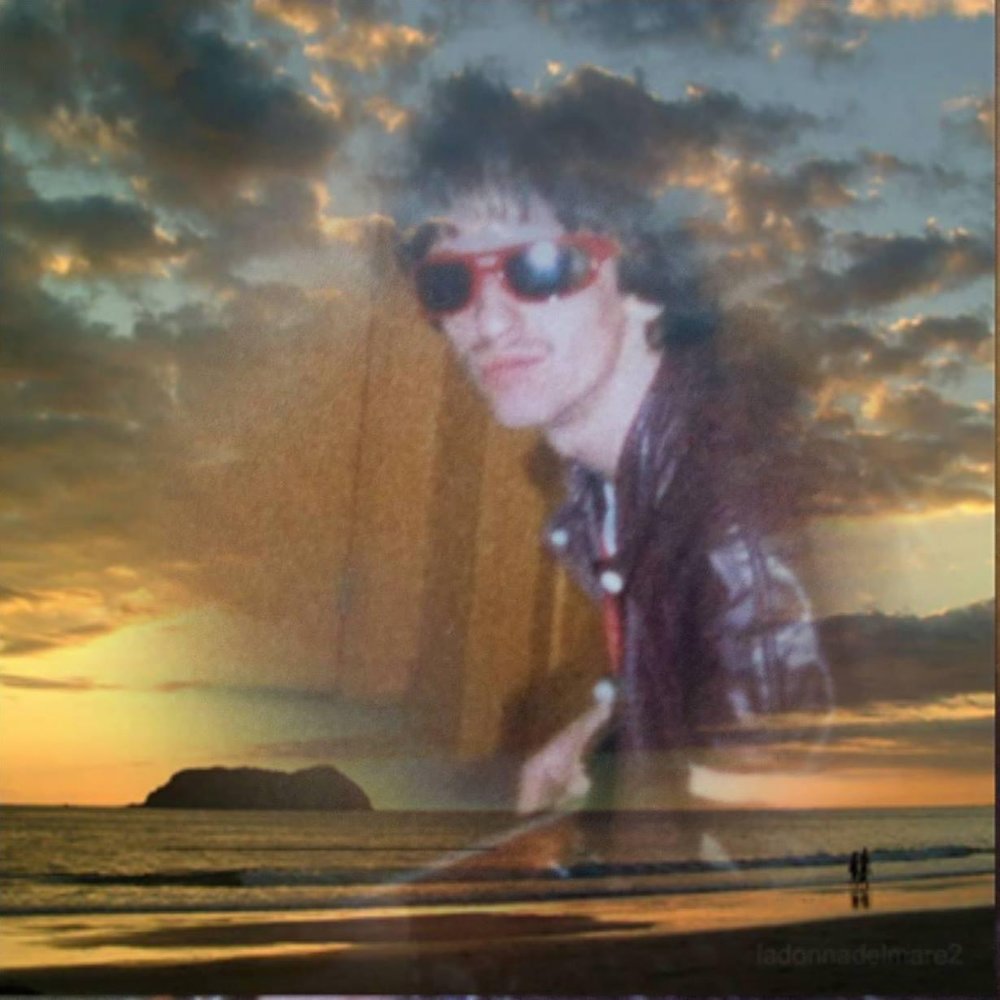 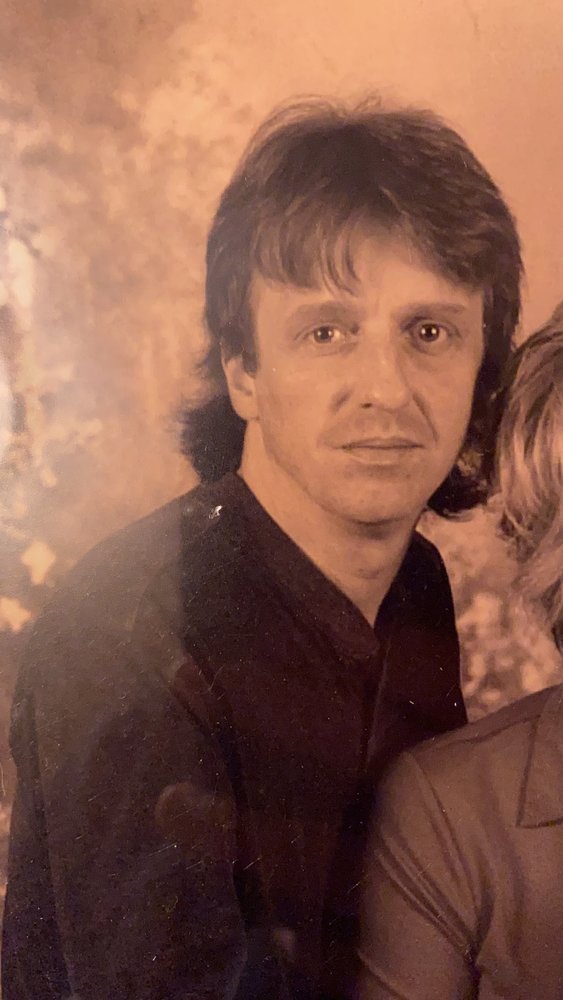 The family is deeply saddened to announce that Donald “Donny” Derrick Lohnes, age 57, of Pine Grove, Lunenburg Co., passed away on Sunday, November 1, 2020 in South Shore Regional Hospital, Bridgewater with his family beside him. Born in Bridgewater on February 10, 1963 he was a son of Geraldine “Jeannie” (Rhodenizer) Lohnes and the late Raymond Lohnes.

Donny was the kindest most generous man who would give you the shirt off his back and then some. He was a caring son, loving brother and amazing father. Donny worked most of his life at a local lumber mill after Crohn’s disease forced him to leave St. Mary’s University. He was a true member of “Bruin Nation” and idolized Bobby Orr. Shania Twain will always be his life-long crush, although he was a rock fan and would never be caught doing a country twang.

Besides his father, he was predeceased by twin sons, Gordon and Jordan.

There will be no visitation at the funeral home by request. A public graveside service will be held 2 p.m., Sunday, November 8 in the Pine Grove Cemetery, Pine Grove. Pastor Paul Jensen officiating. Special thanks to the staff of South Shore Regional Hospital for their care. In lieu of flowers, donations may be made to the Crohn’s and Colitis Foundation or a charity of your choice.

Share Your Memory of
Donald
Upload Your Memory View All Memories
Be the first to upload a memory!