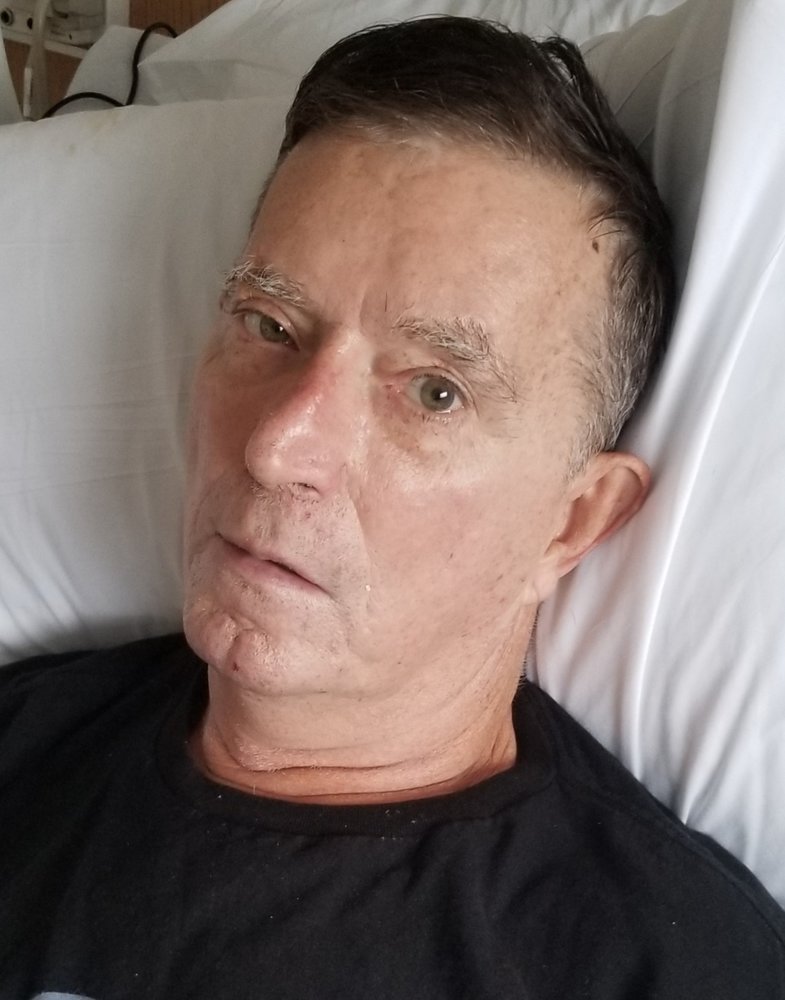 It is with great sadness we announce the passing of Paul Arthur Smith, 61, on Sunday, November 15, 2020, after a courageous battle with cancer. Paul passed peacefully at the South Shore Regional Hospital, Bridgewater with family by his side. Born in Lunenburg, on November 30,1958, Paul was the son of the late Alfred Smith and Julia (Smith) Heffler and Stepfather Stanley Irving Heffler.

He is survived by his loving children, Candice (Christian) Soares, Christopher Smith, Kyle Smith, and Jessica Smith and two grandchildren, Kaiden and Lily.

Paul had a special way of lighting up people's day with his kind and caring manner. He brought humor and grace even through his difficult battle with cancer. Paul will be greatly missed by his family and those who were touched by his presence. Special thanks from the family to the wonderful staff and doctors at the South Shore Regional Hospital, Bridgewater who provided Paul with special care. He loved them all.

There will be no visitation. Arrangements entrusted to Sweeny’s Funeral Home, Bridgewater. A private family graveside committal service will be held in Clearland Cemetery, Clearland with Rev. James Haughn officiating.