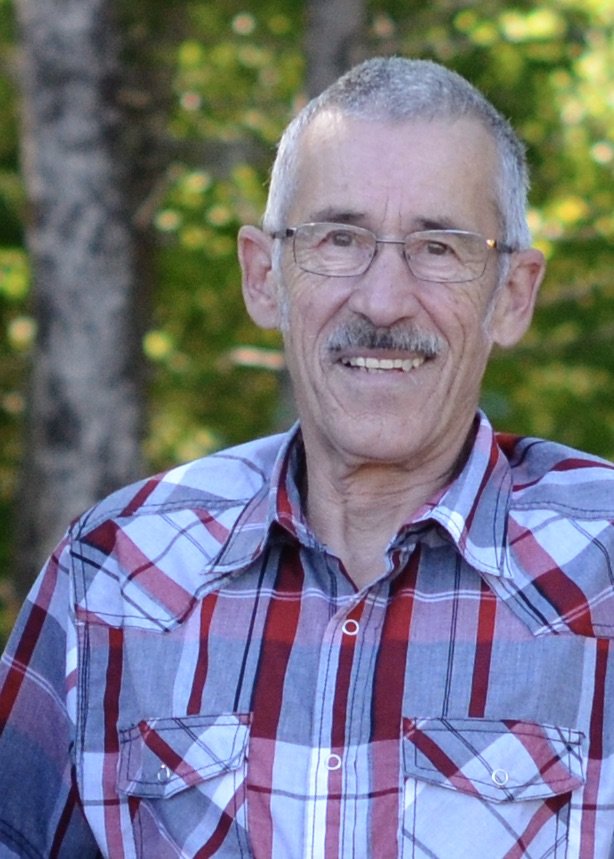 Wilfred enjoyed his employment in plumbing and heating and very much enjoyed helping people.

There will be no service as per request. Donations in Wilfred’s memory may be made to the New Germany and Area Lion’s Club or the Lung Association of Nova Scotia. Arrangements entrusted to Sweeny’s Funeral Home, New Germany where on-line condolences may be made by visiting www.sweenysfuneralhome.com

A Memorial Tree was planted for Wilfred
We are deeply sorry for your loss ~ the staff at Sweeny's Funeral Home Ltd. - New Germany
Join in honoring their life - plant a memorial tree

Share Your Memory of
Wilfred
Upload Your Memory View All Memories
Be the first to upload a memory!
Share A Memory
Plant a Tree