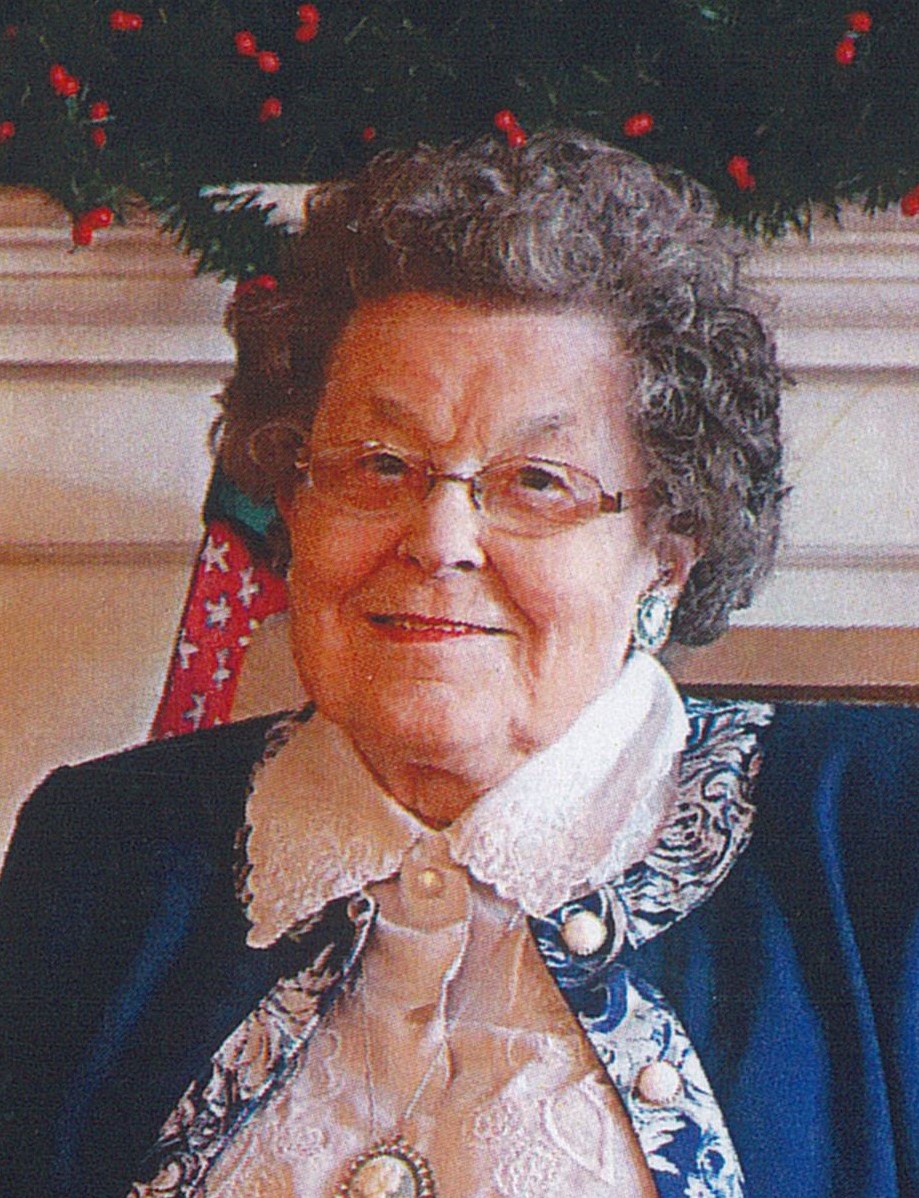 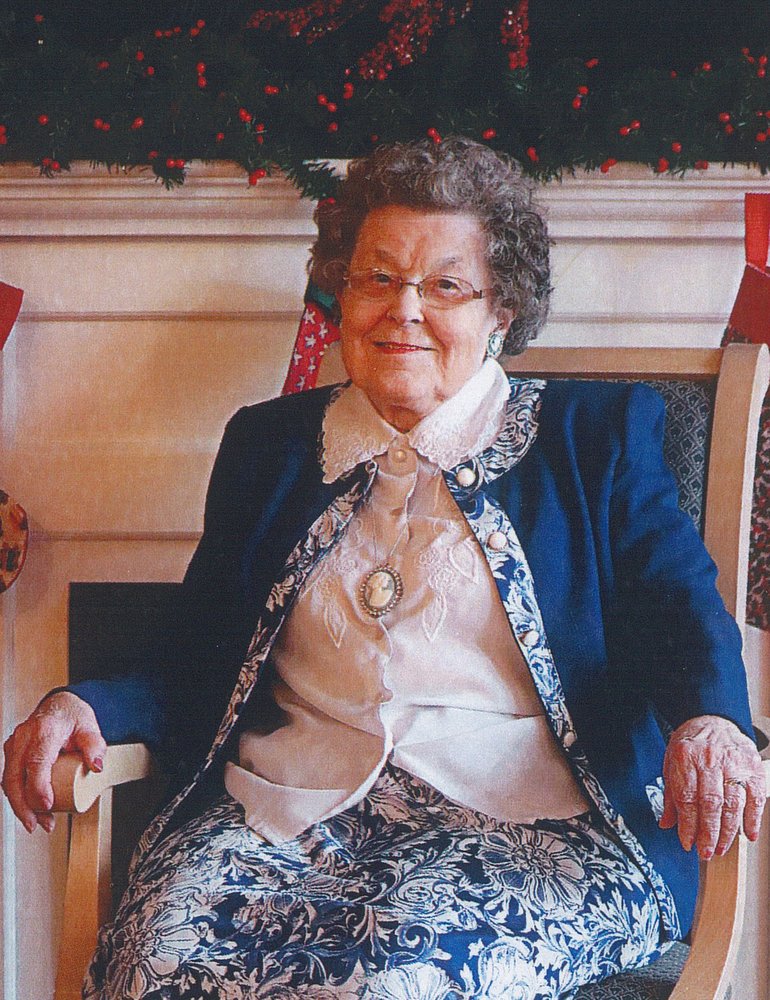 Born on August 7, 1927 at her family’s home in Barss Corner, Vivian was the daughter of the late Herman and Blanche (Risser) DeLong. After completing grade 10 at the Barss Corner School, she took a secretarial course at Horton Business Academy, Acadia University, before acquiring a job with Simpsons Sears in Halifax. Vivian later returned to Barss Corner where she married the love of her life, Ralston in 1947; and together, they moved to Clarence, where Ralston worked on Elliot’s farm. Shortly after, they settled in Farmington, where they started their own mixed farm, which would later become a successful dairy and Christmas tree operation. In addition to raising their four sons and running the family home (where she always had plenty of food for anyone who walked through the door), Vivian also worked tirelessly growing beautiful vegetable and flower gardens, gathering eggs, and for many summers, working in the kitchen at the local Camp Kadimah.

Vivian was predeceased by her husband, Ralston and her brothers, Vernon, Ottis, Carl, and Laurie.

After suffering a stroke, Vivian entered the North Queens Nursing Home in Caledonia on May 24, 2005. She later transferred to the Rosedale Home for Special Care in New Germany in January 2012, where she lived her remaining years. She could often be found working on a puzzle, playing BINGO, or in her room sewing her latest project. With every stitch sewn by hand and made with love, she had both a passion and talent for sewing, and was known for her beautiful quilts, mittens and Christmas runners, which are proudly displayed by her family members every year.

Vivian will be dearly missed by her family, community members, and the many nurses whose hearts she touched. Her family would like to thank the wonderful nurses from both nursing homes for all they did for her.