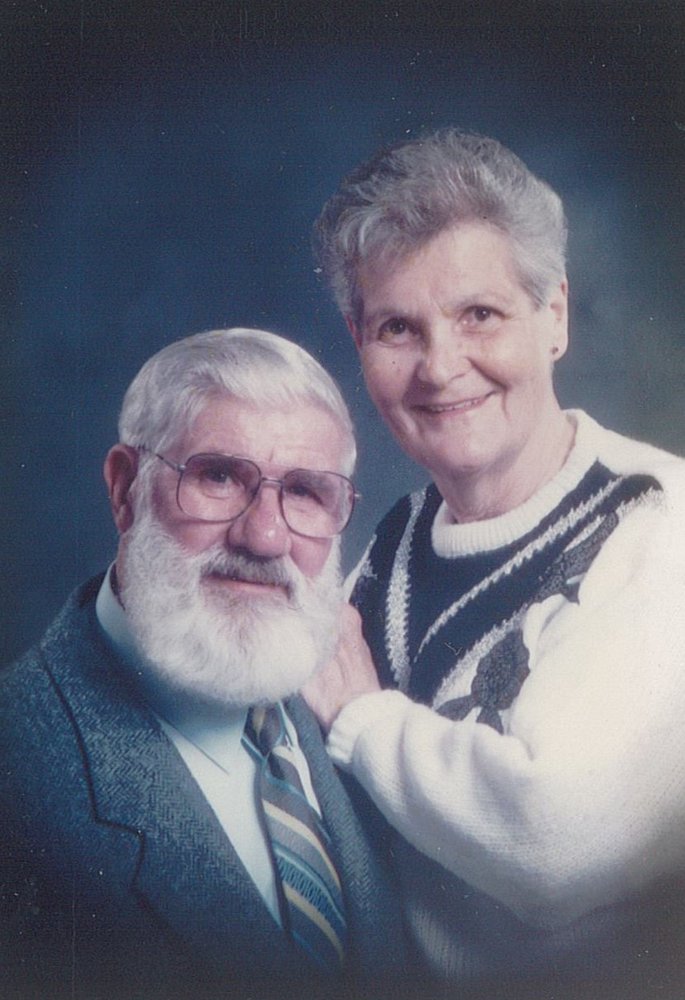 DENNIS, John – Age 94, of Conquerall Mills, passed away on January 14, 2021 in Queens General Hospital, Liverpool. Born in Erpingham, England on February 24, 1926, he was a son of the late Leonard and Iris Dennis.

John and his family immigrated to Canada June 16, 1953. John eventually took up the welding trade and came very efficient at it, earning a decent income until his retirement. John enjoyed two main hobbies: metal detecting with his wife was his main passion, and collecting antique bottles was a hobby he enjoyed with Don and grandchildren very much.

Funeral arrangements are under the care and direction of Sweeny’s Funeral Home, 35 York Street, Bridgewater. As of John’s request there will be no visitation or funeral service. A graveside service will be held at a later date in Ontario. Donations may be made to the V.O.N. and Queens General Hospital, Liverpool.   The family would like to thank the V.O.N. and Queens General Hospital, Liverpool for all their care and support that was greatly appreciated.

On-line condolences may be sent to the family by visiting www.sweenysfuneralhome.com or directly to the family at donandpatsnow@eastlink.ca

Share Your Memory of
John
Upload Your Memory View All Memories
Be the first to upload a memory!
Share A Memory
Plant a Tree