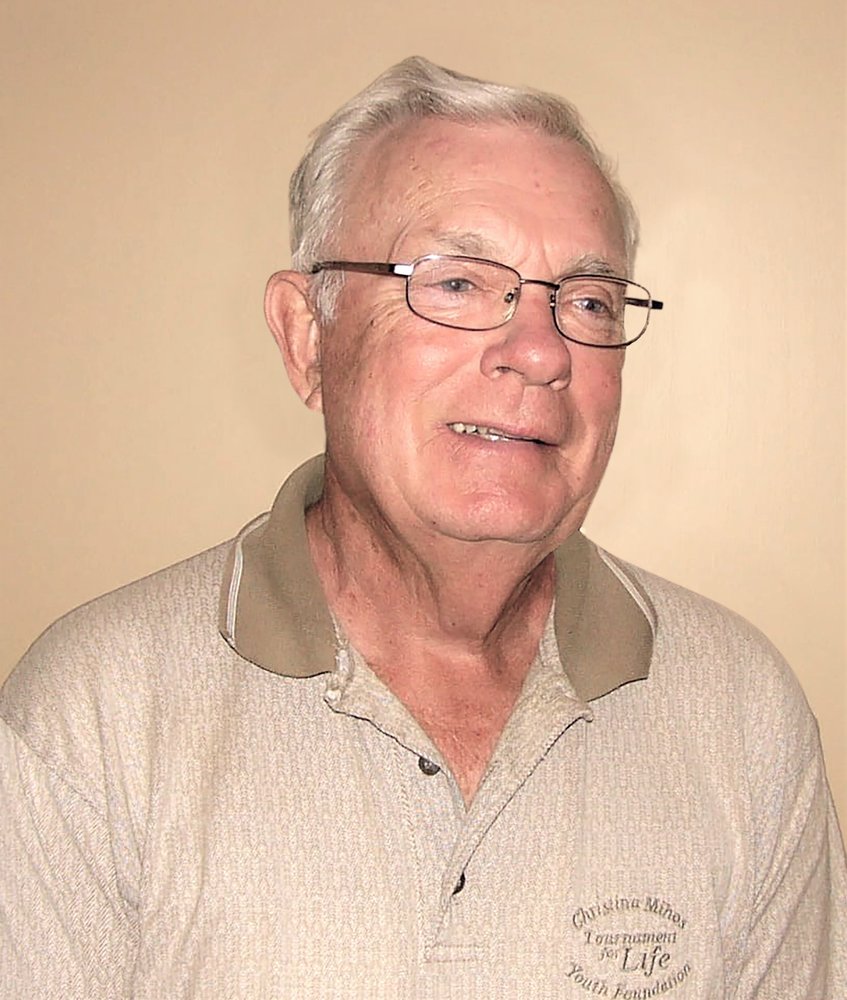 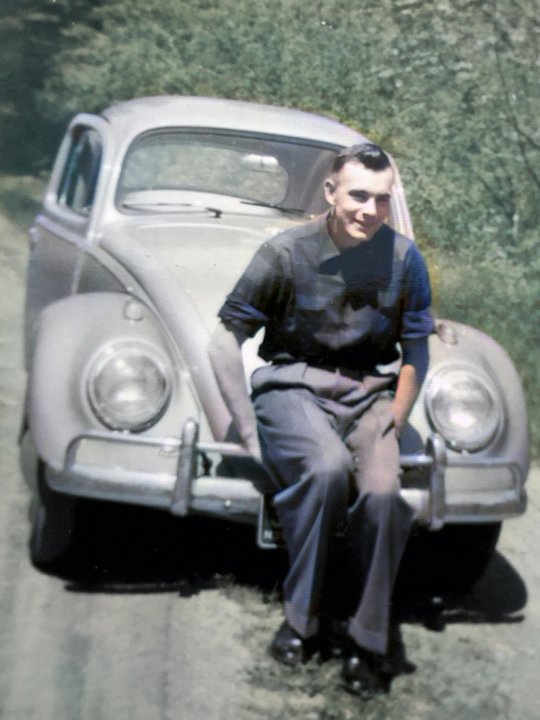 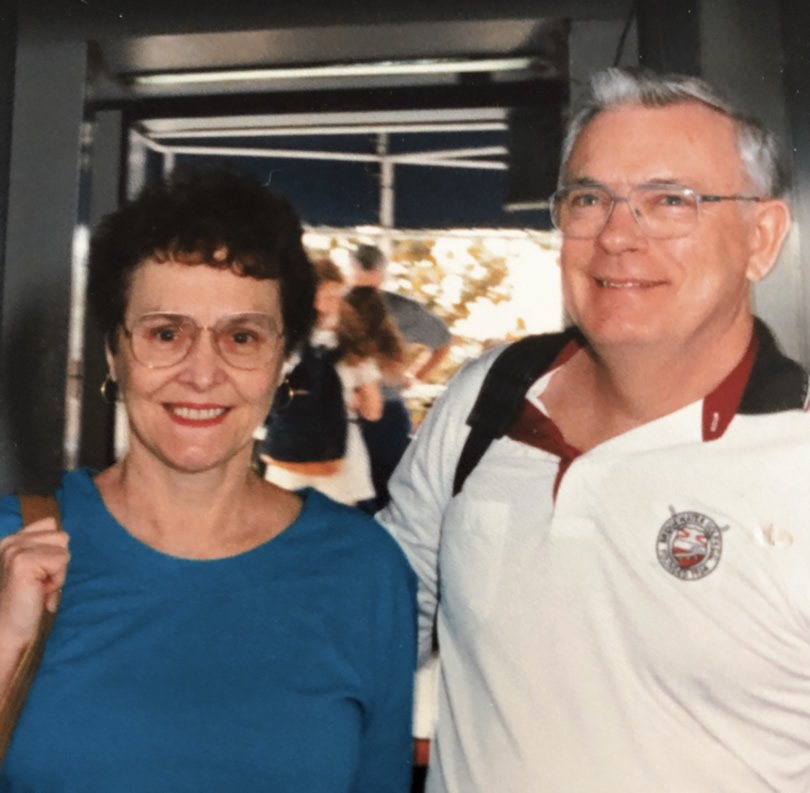 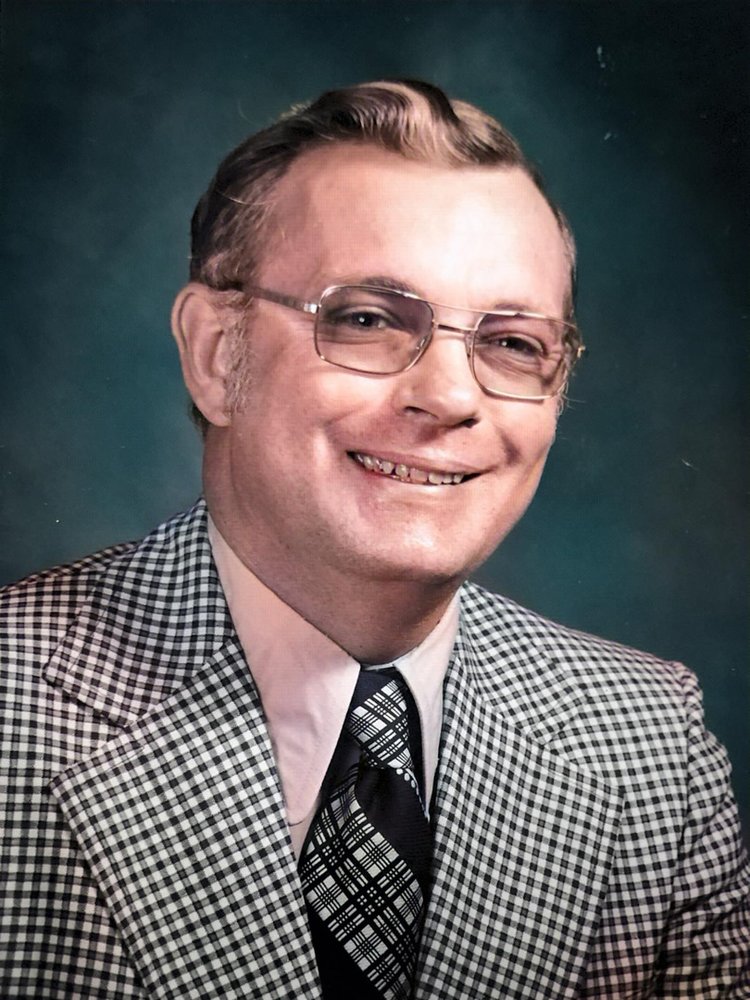 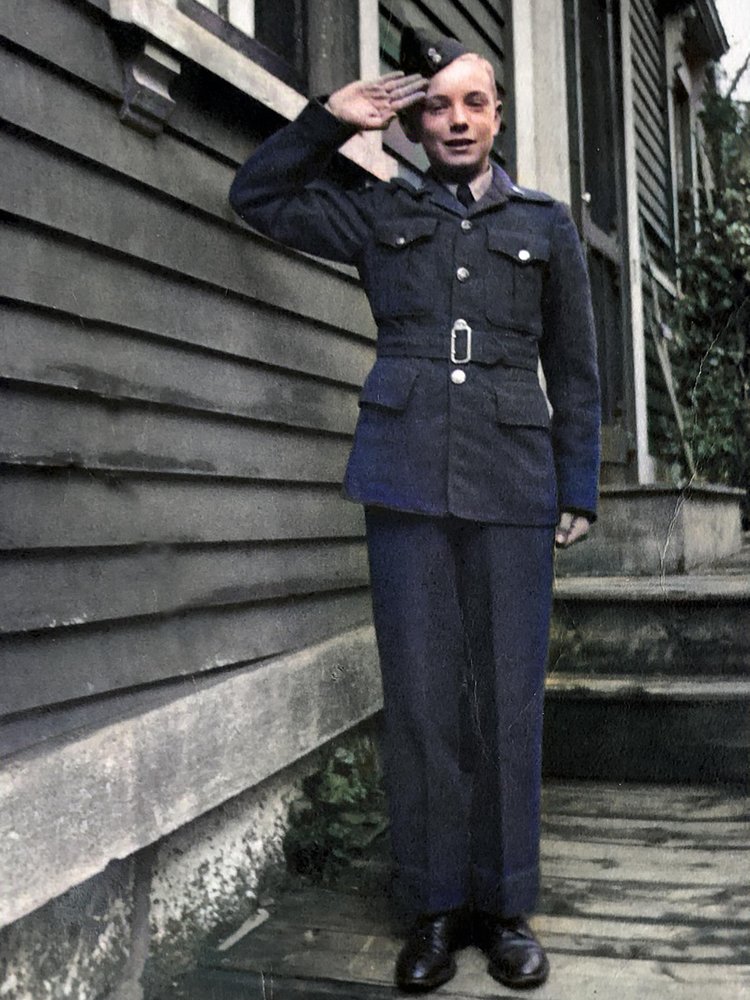 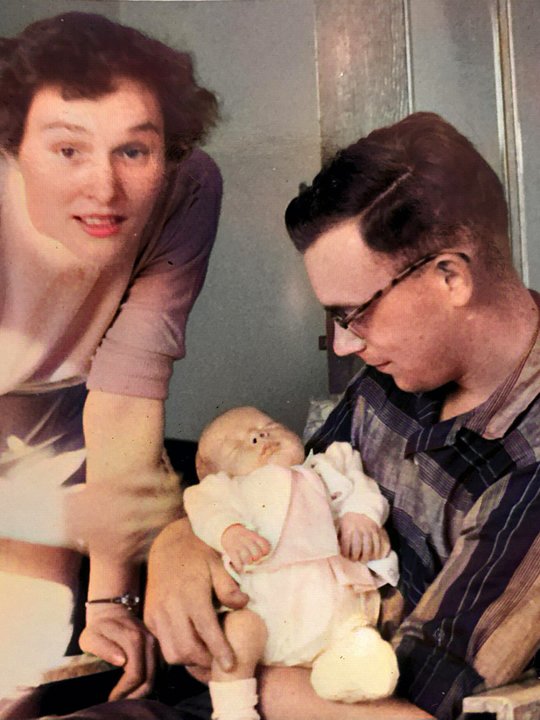 It is with profound sadness that we announce the passing of Gordon Arthur Prince on January 15, 2021 at the South Shore Regional Hospital. He departed this world peacefully, surrounded by his family.

Gordon was born in Lunenburg on March 29, 1933 to the late Arthur Angus Prince and Margaret Mathilda (McLeod). He was raised in Lunenburg by his father, as his mother had passed away when he was two years of age.

It was while attending Lunenburg Academy that Gordon began his life-long interest in sports. He was an accomplished athlete who enjoyed basketball, curling, and baseball. A proud Lunenburger, he held many fond memories and often shared stories of his youth such as tobogganing on the road at Blockhouse Hill.

Following high school Gordon held positions at Lunenburg Foundry, Canada Trust, and as co-owner of Lunenburg Motors before starting his banking career with the Bank of Montreal in 1970. He retired from banking as the manager of the Bridgewater Branch.

An avid sportsman, he enjoyed many years of golfing, curling, and fishing as well as following professional sports teams, notably the Jays, Leafs, and Raptors. He will be deeply missed by his fellow sportsmen and fishing pals.

Gordon’s pastimes included woodworking and he was proud of the lakeside cottage he had helped to build. A family cottage which provided his children and grandchildren with many fond memories.

He is survived by the love of his life, Wanda Anne (Saunders), Harbour View Haven, Lunenburg; Children William (Bill) and his wife Susan (Lake) Walden; Marylou Prince-Robar and her husband Dwight, LaHave; Carolyn Selig and her husband Ashley, North Brookfield;

A celebration of Gordon’s life will be held at a later time. Donations in his honour may be made to the South Shore Regional Hospital Foundation, Bridgewater United Church, Souls Harbour Bridgewater, or charity of choice.

The Family wishes to extend their heartfelt appreciation to South Shore Regional Hospital doctors, nurses, and staff who provided Gordon with exemplary care and kindness.

Share Your Memory of
Gordon
Upload Your Memory View All Memories
Be the first to upload a memory!