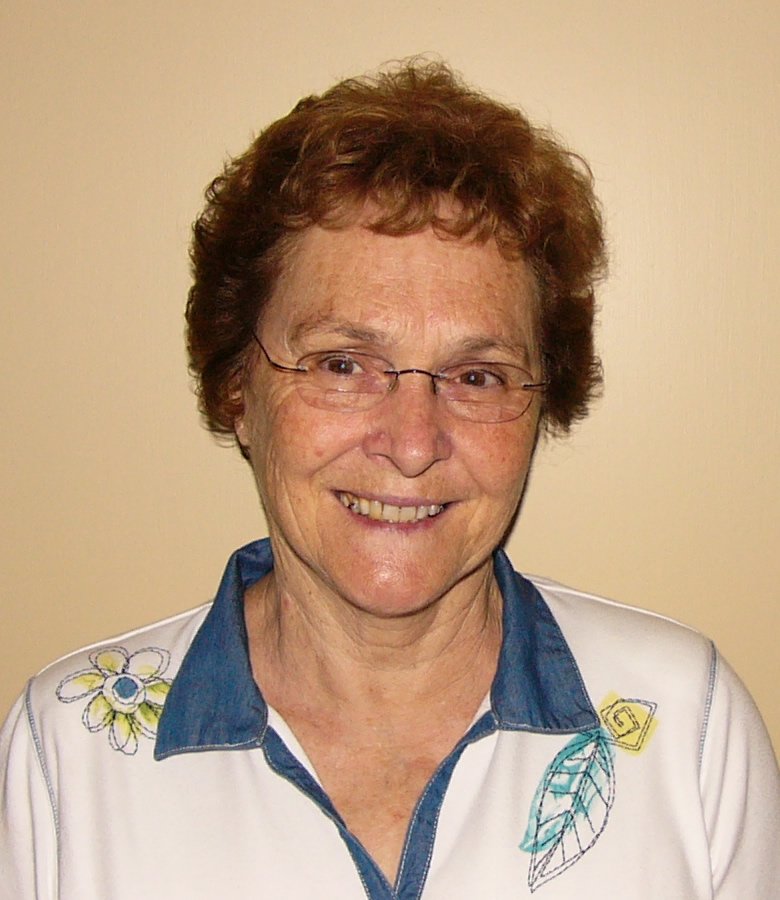 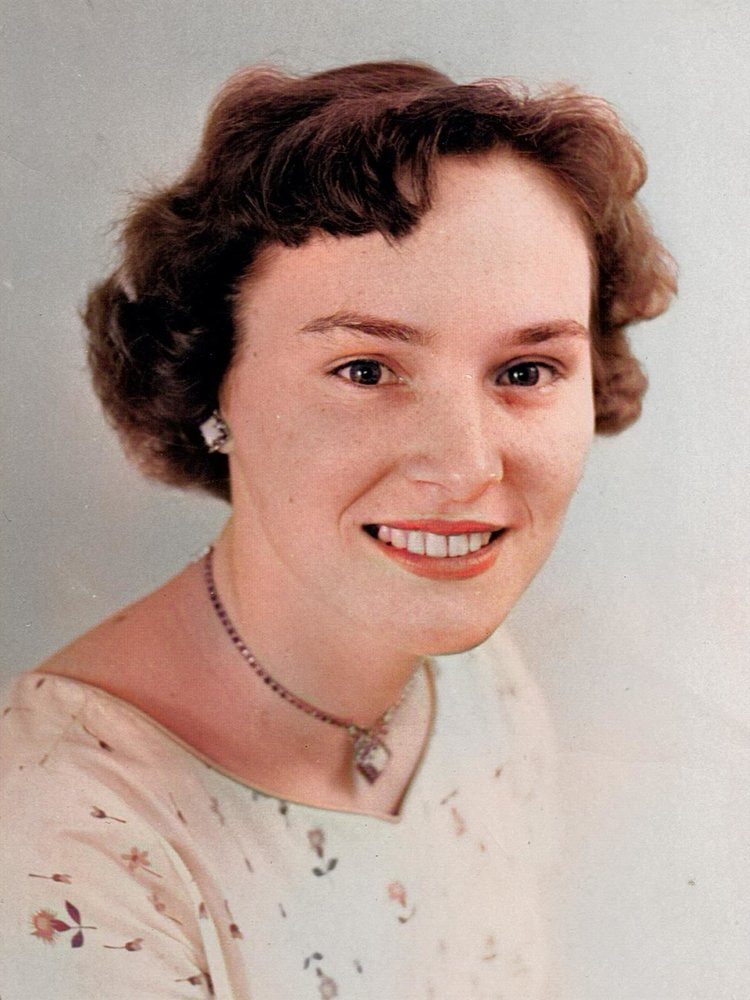 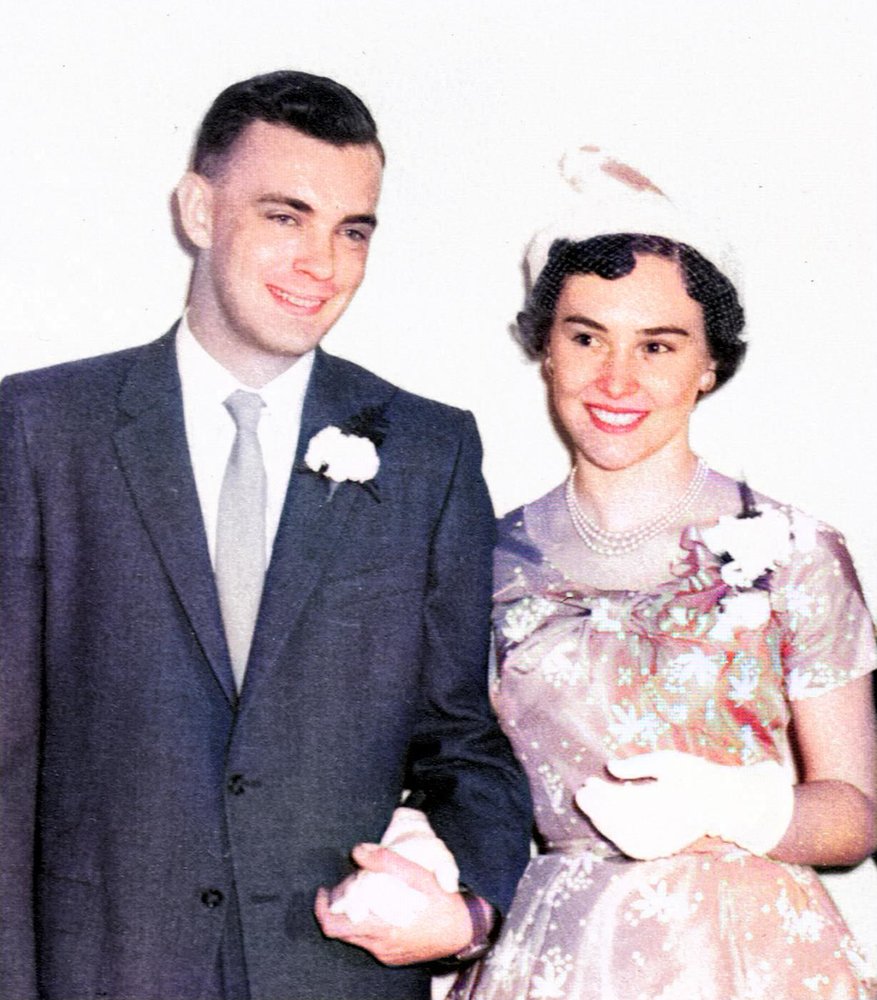 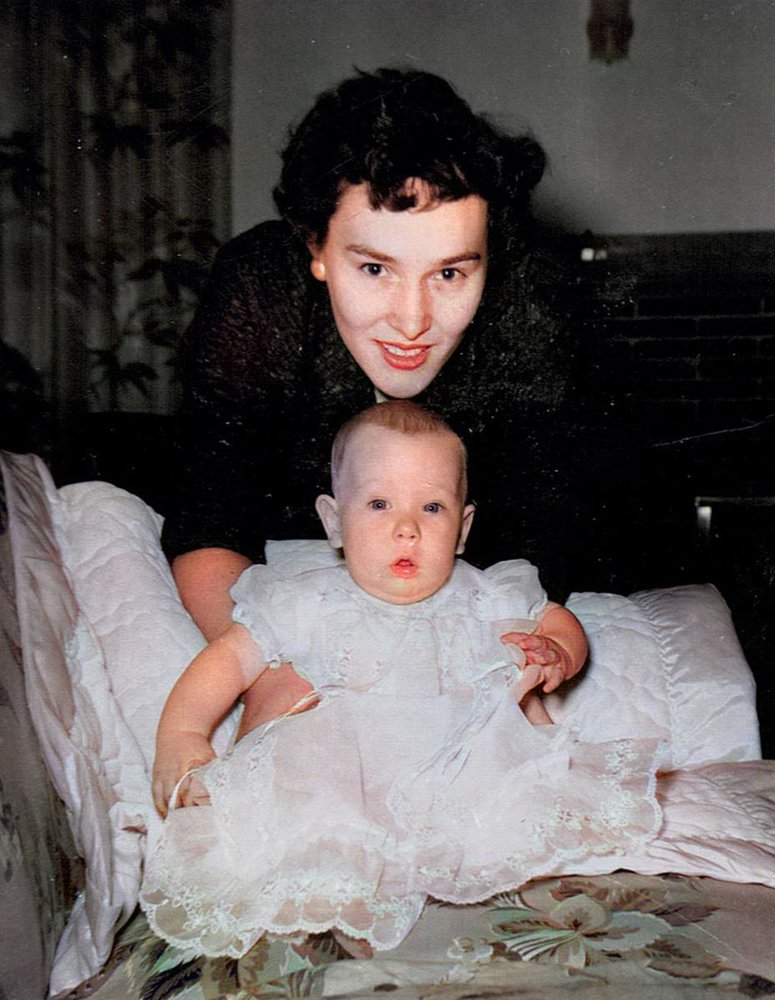 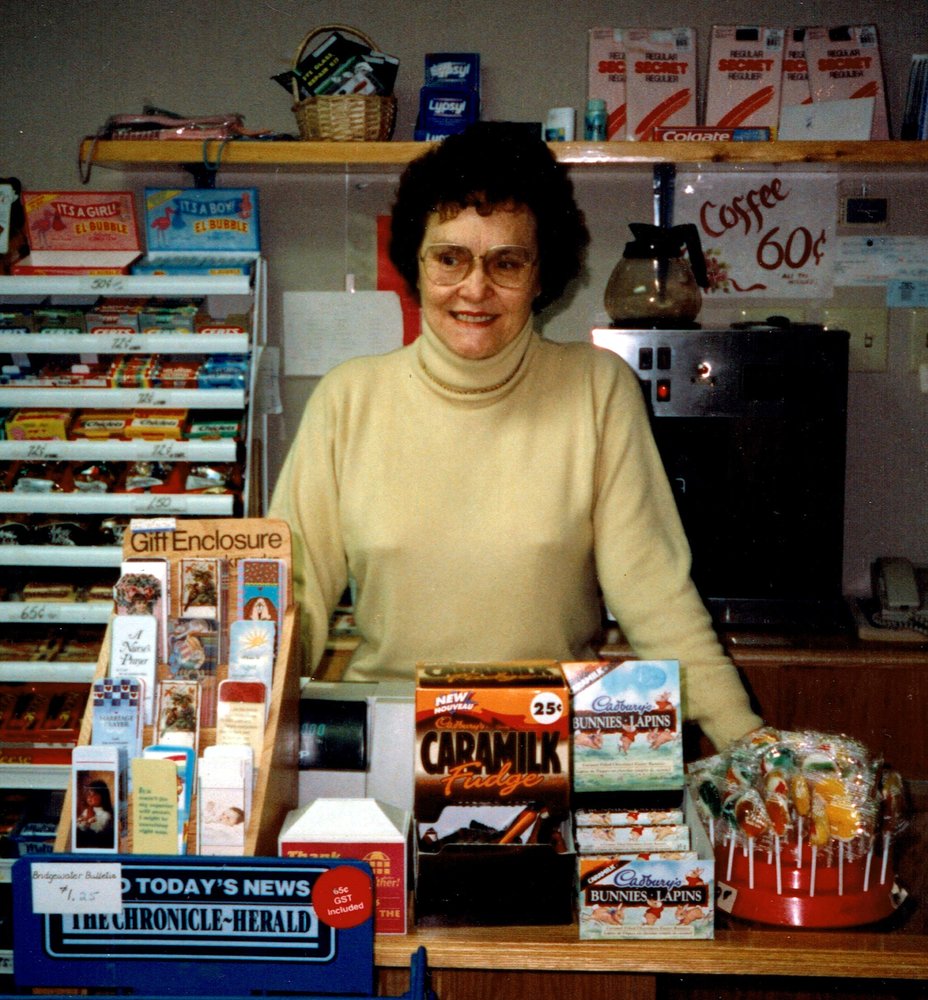 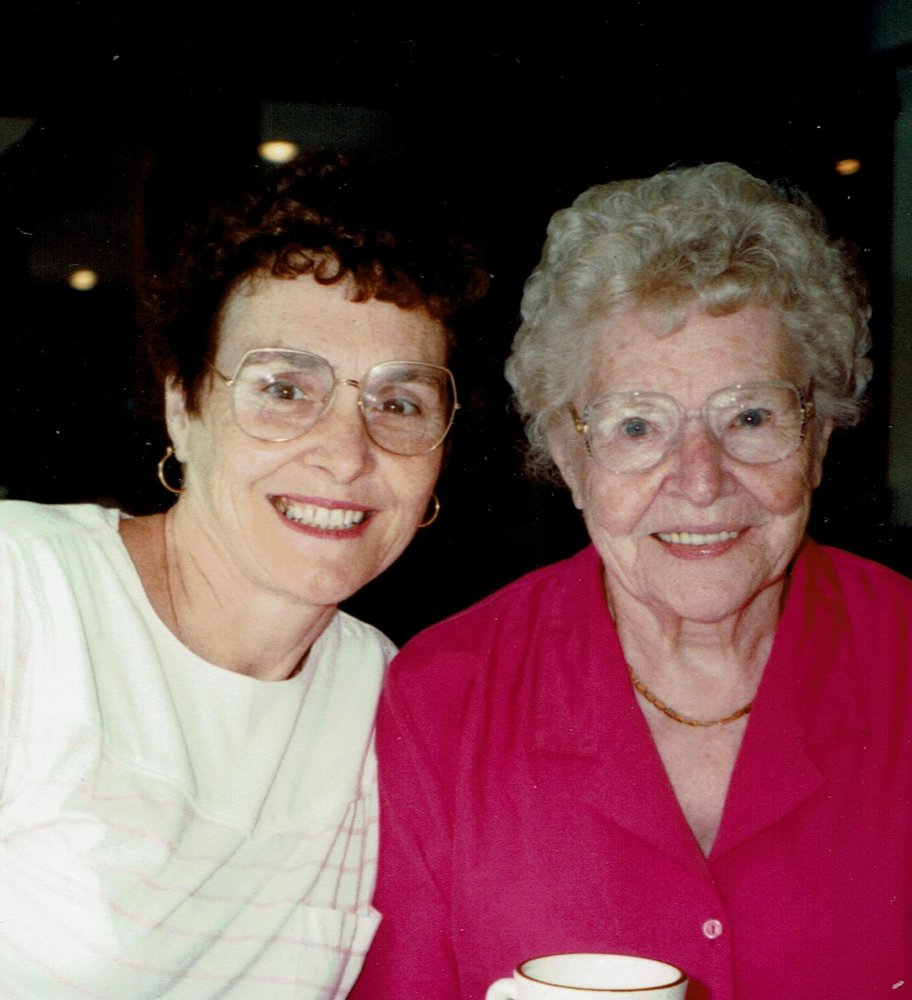 It is with deep sadness that we announce the peaceful passing of Wanda Anne Prince (née Saunders) on February 3, 2021 at Harbour View Haven, Lunenburg, following declining health from Alzheimer’s and a broken heart from the loss of her husband, Gordon Arthur Prince, 19 days earlier.

Wanda was born in Dartmouth, NS, on August 1, 1936. She belonged to a loving family with eleven children, which contributed to her bright and cheery outlook on life. Fondly referred to as “Pollyanna” by her children, Wanda’s ability to find a silver lining and see the good in all things and people was one of her hallmark qualities.

As a young woman, she moved to Montreal and began a long career in banking that included positions with three of Canada’s leading banks. Upon her return to Nova Scotia, Wanda worked for Royal Bank in Lunenburg. It was during this time that she met Gordon and they began their long, happy life together. She retired from the Royal Bank in Bridgewater.

Wanda’s pleasant and outgoing personality allowed her to excel at various volunteer roles in the community, including with the South Shore Regional Hospital gift shop, Girl Guides of Canada, Heart and Stroke Association, Canadian Cancer Society, and numerous others. She was quick to win friends and establish life-long relationships.

One of Wanda’s greatest joys was the time she spent with her family, especially her grandchildren. Visiting Nanny’s house and checking their “fairy dishes” for coins was a special part of each visit. She was always eager to catch up with her large and extended family at the annual Saunders-Taylor family reunion.

She will forever be remembered with love by her children, William “Bill” Prince and his wife Susan (Lake), Walden; Marylou Prince-Robar and her husband Dwight Robar, LaHave; Carolyn Prince-Selig and her husband Ashley Selig, North Brookfield.

A celebration of Wanda and Gordon’s lives will be held at a later time. Donations in Wanda’s honour may be made to the South Shore Regional Hospital Foundation, Bridgewater United Church, Soul’s Harbour Bridgewater, or charity of choice.

Wanda’s family wishes to extend their heartfelt appreciation to Harbour View Haven staff, who cared for Wanda with dignity and grace during her residency.

Share Your Memory of
Wanda
Upload Your Memory View All Memories
Be the first to upload a memory!