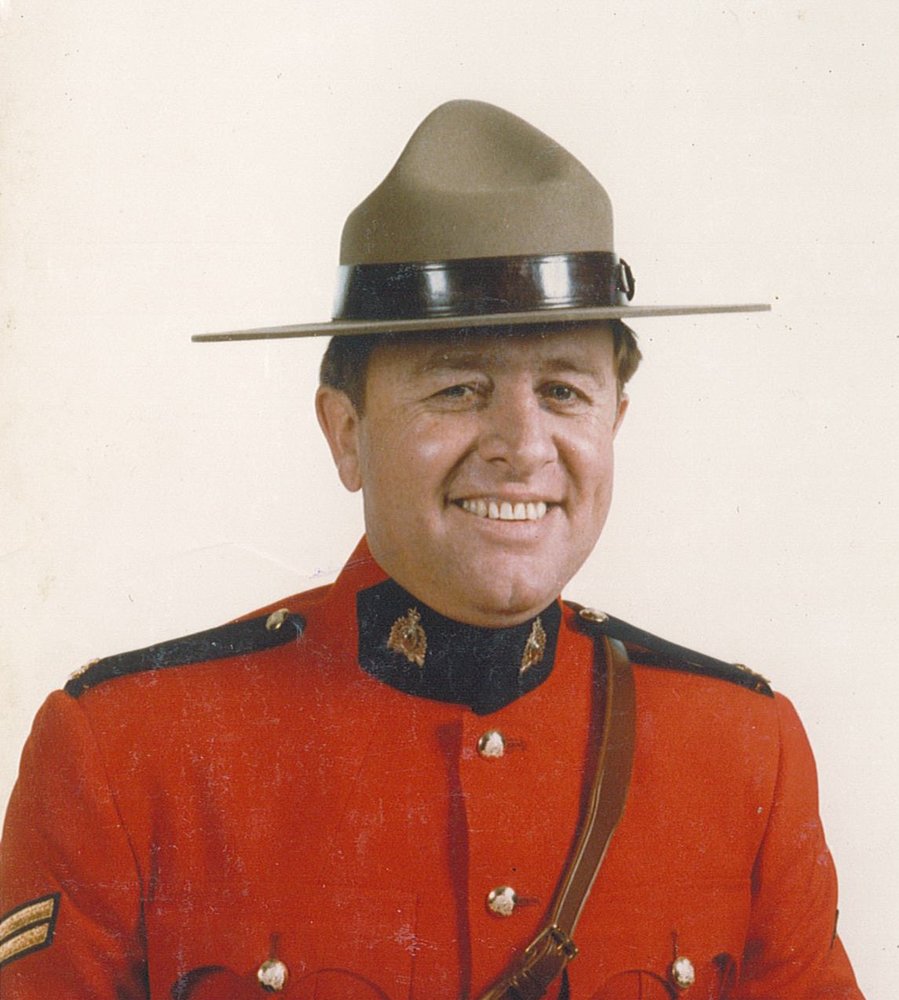 (Ret.) Corporal Dennis Edwin Steeves - Age 74, of Conquerall Mills, N.S., passed away in the early hours of March 19, 2021 at the South Shore Regional Hospital, Bridgewater, after a brief battle with cancer.

Dennis was born December 11, 1946 in Moncton, N.B. to the late Clarence and Bertram (Dickie) Steeves; the youngest of four siblings. He grew up in Hillsborough, N.B. and during his high school years was active in playing and coaching basketball and badminton. After graduation, he joined the Royal Canadian Mounted Police and began his 25 year career as a police officer. He met his wife, Linda at his posting in Bridgewater, N.S. and they were married June 2, 1973.  After postings in Digby and Sydney, the family moved to Ottawa, Ontario where Dennis completed his career.  Retirement brought the family back to the Maritimes in 1994 and Dennis began his second career as a school bus driver for the South Shore Regional Centre of Education; a career that would span 26 years.

Dennis enjoyed being on the move and you could usually find him cutting wood or driving around, running errands, frequenting the various car lots and stopping to chat with everyone.  He enjoyed working and liked to benefit from the fruits of his labour.  His interests varied over the years, from cars, to golf, to drag racing, cursing at the TV, his tractors, a good meal of fish n’ chips, sweets and reading multiple historical novels.  His brand of humour was on point. His common sense approach to life was admired by most and he was always available for a chat and to offer advice.  He went to bat for many. You knew where you stood with him and he was honest in his interactions, but he had one of the biggest hearts and would give what he had to anyone who needed it. He touched many lives and his contributions to others and love for life will be forever remembered.

He will be deeply missed by his wife of 47 years, Linda; daughter, Sheena (Joby) Reid, Pine Grove, N.S.; brother, Sheldon (Karen) Steeves, Moncton, N.B and sister, Arla (David) Blakney, Windsor, Ont.  He was preceded in death by his parents and sister, Royetta.

Those who knew Dennis, know that he enjoyed life and would rather give than receive. Cremation has taken place through Sweeny’s Funeral Home, 35 York Street, Bridgewater. There will be no service by his request. To honour Dennis’ memory, we ask you to take a moment to enjoy and cherish something meaningful in your lives. In lieu of flowers, donations can be made to your charity of choice and on-line condolences may be sent to the family by visiting www.sweenysfuneralhome.com.

Share Your Memory of
Dennis
Upload Your Memory View All Memories
Be the first to upload a memory!
Share A Memory
Plant a Tree