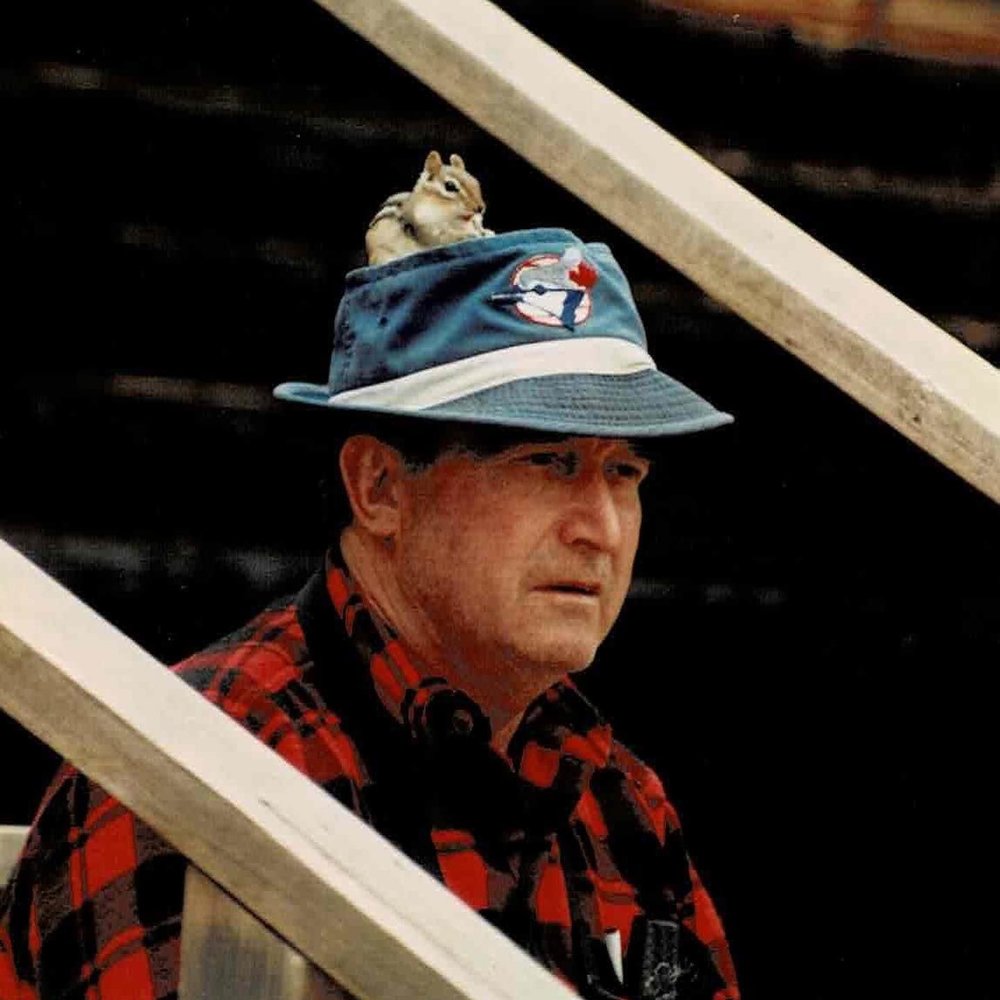 Andrew "Andy" Walker - Age 91, passed away Saturday, March 20, 2021 just outside of Greenfield, Nova Scotia. He was two days shy of his 92nd birthday.

Born in Montreal on March 22, 1929, to the late Fred and Lily Walker of Belfast, Northern Ireland. He was predeceased by his dear wife of 55 years, Marjorie; sister, Mildred, and brother Ernie. He is survived by his younger sister Betty and remembered fondly by his many friends from Montreal to Burnaby, to Mississauga and Newcastle, Ontario.

Andy spent his working life in the telecom business, but was happiest golfing, fishing, playing snooker and darts and later, being devoted to his dear Margie, caring for her throughout her final years. He loved all kinds of music, but his favourites included Dixieland, big band jazz and Leon Redbone. Even in his later years, his unquenchable thirst for knowledge would lead to spending hours online, reading the news and online encyclopedias.

He will be deeply missed by his sons Andrew Jr. and Peter, and by his daughter Susan. He will be especially missed by his beloved granddaughter Annie, on whom he doted. He will continue to inspire the lives of those he touched with his time here on earth.

Thank you to the caring people of the Nova Scotia Health South Shore Palliative Care Program. Cremation has taken place through Sweeny’s Funeral Home, 35 York Street, Bridgewater. A private memorial will be held at a later date. In lieu of flowers, donations can be made to the Queens General Hospital Foundation, Liverpool or your charity of choice and on-line condolences may be sent to the family by visiting www.sweenysfuneralhome.com.

Share Your Memory of
Andrew
Upload Your Memory View All Memories
Be the first to upload a memory!
Share A Memory
Plant a Tree