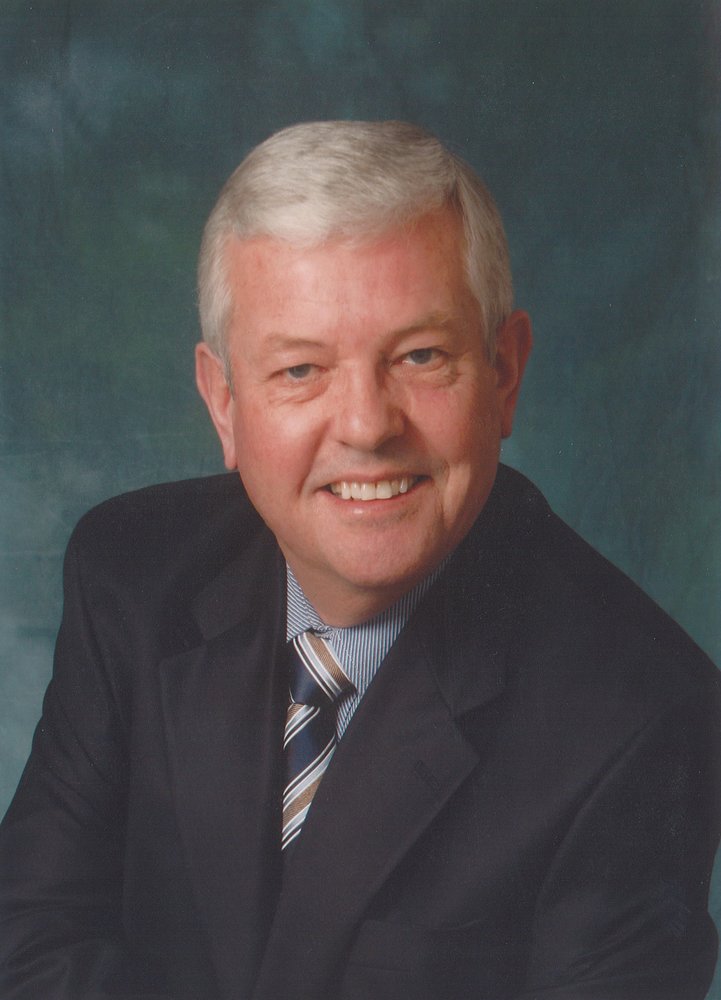 Malcolm graduated from the Hull College of Technology and later the Lincoln Agricultural College. In 1967, while employed by the UK firm of ‘Coal Salt’, Grimsby, UK, he transferred to Canada joining the Canadian Division, Grimsby Group Canada Ltd., as Division Manager at the Acadia Gas Engineer Complex. He eventually became General Manager, a position he held until 1973, when he became Co-Owner of Rafuse Equipment and Supply Company Ltd., a partnership that spanned close to thirty years. Following a ‘brief retirement’, Malcolm entered the industry of his career, the Construction Industry. He took over Bridgewater Ready Mix in 2001, a Company he operated for 20 years before finally “retiring”!

Malcolm’s love of the game of English Football (The “REAL” Football) saw him as a founding member of the Lunenburg County Soccer League later known as the South Shore Soccer League. He was honored by the Province for his many years of service in the development of Soccer. In the Province he served on the Board of the Senior Division of Soccer Nova Scotia for many years. Making many friends both in Canada and the USA through the game, one of his proudest moments was when he was awarded with an honorary membership to the Billerica Rovers Soccer Club, Billerica Mass., USA in 1989.

Malcolm is survived by his sons, David (Mary Jane), Conquerall Bank and Stephen, Bridgewater; daughter, Julia (Blair), Bedford; long-time partner, Jean Masterson, Conquerall Bank; sister, Priscilla and brother, Peter (Maureen), both in England; grandchildren, Madison, Nicholas, Zachary, Kaleigh and Chloe; as well as nieces and nephews in England. Besides his parents he was predeceased by his brother-in-law, David. Proud of and loved by his family, grampie was fondly admired by his grandchildren who always cherished and remembered his “punny” gift tags during the holidays. He will be forever in our hearts.

Cremation has taken place under the care and direction of Sweeny’s Funeral Home, 35 York Street, Bridgewater. There will be a Celebration of Life at his home in Conquerall Bank at a later date. Donations in Malcolm’s memory may be made to SHAID Animal Shelter. Online condolences may be made by visiting www.sweenysfuneralhome.com

Share Your Memory of
D.
Upload Your Memory View All Memories
Be the first to upload a memory!