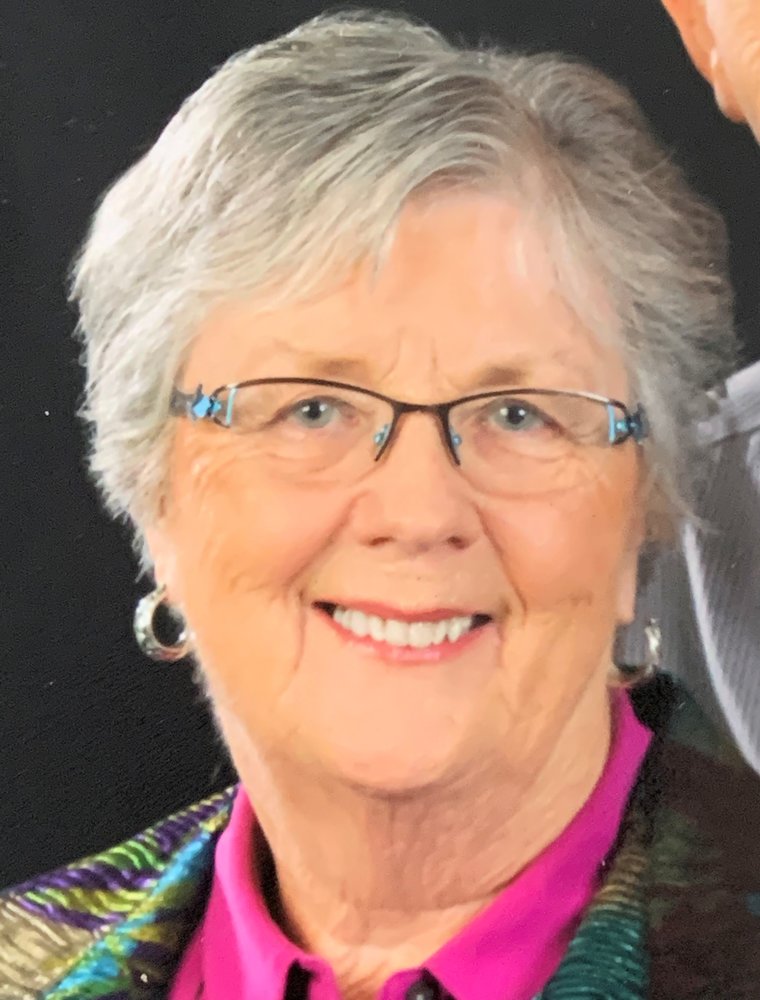 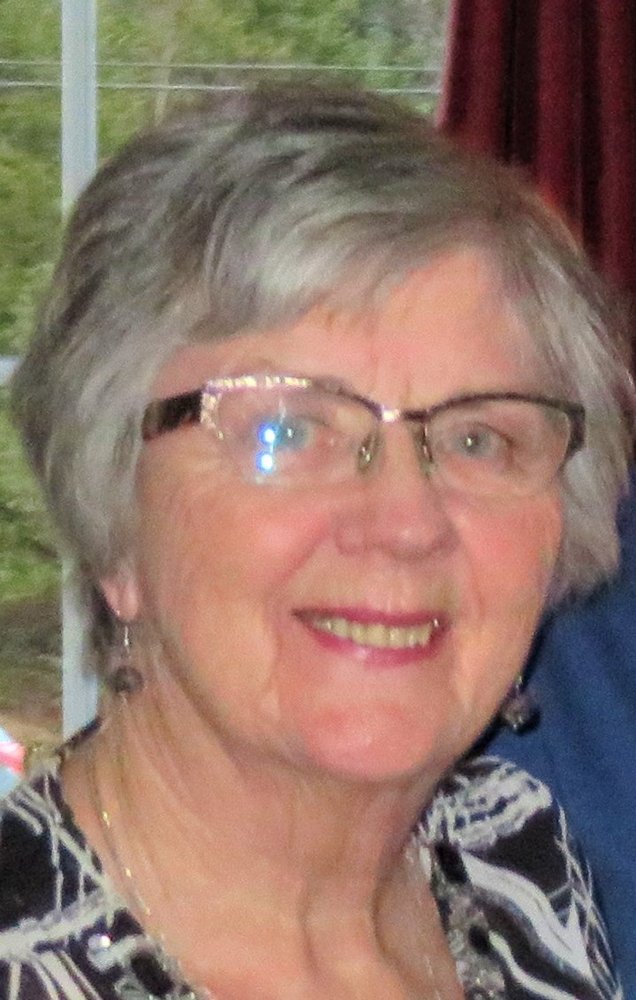 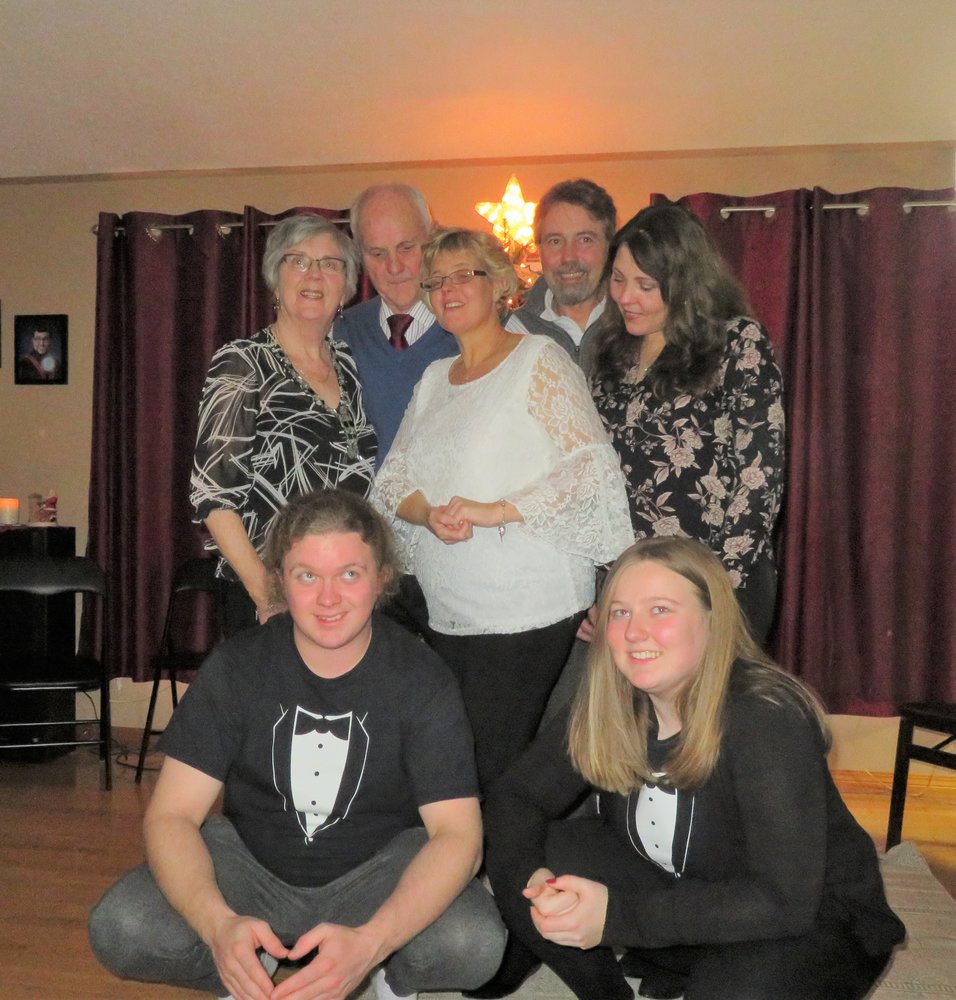 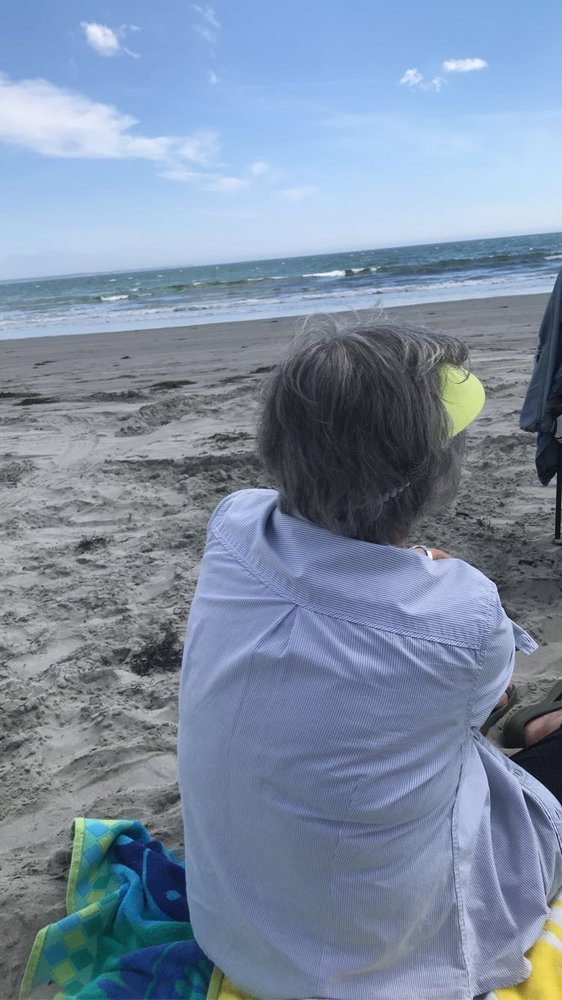 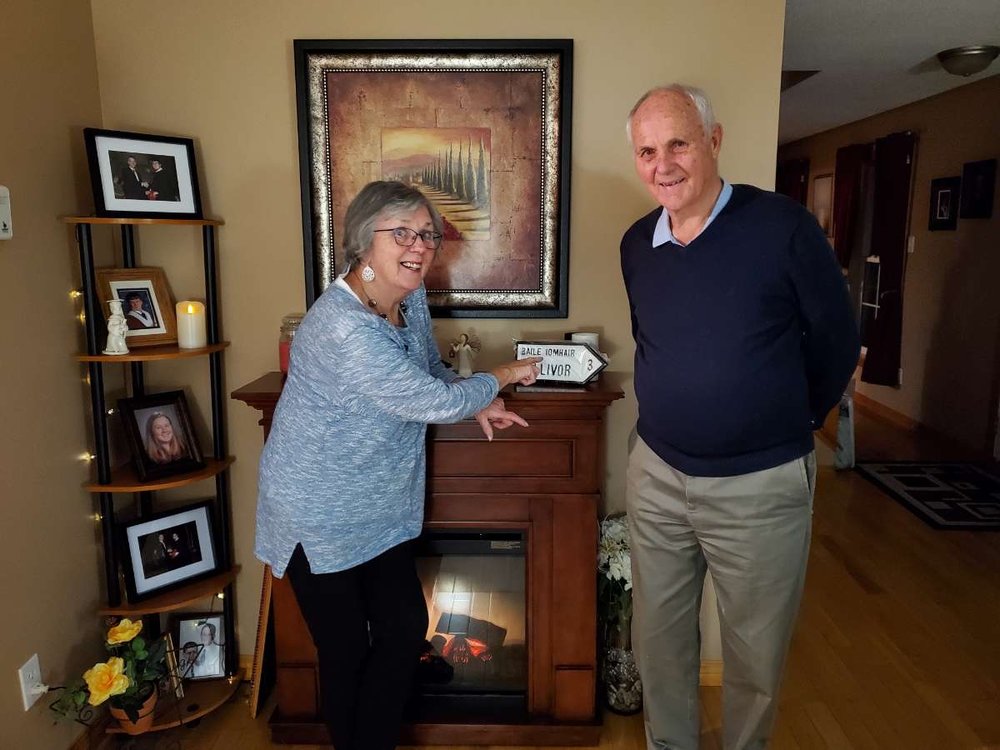 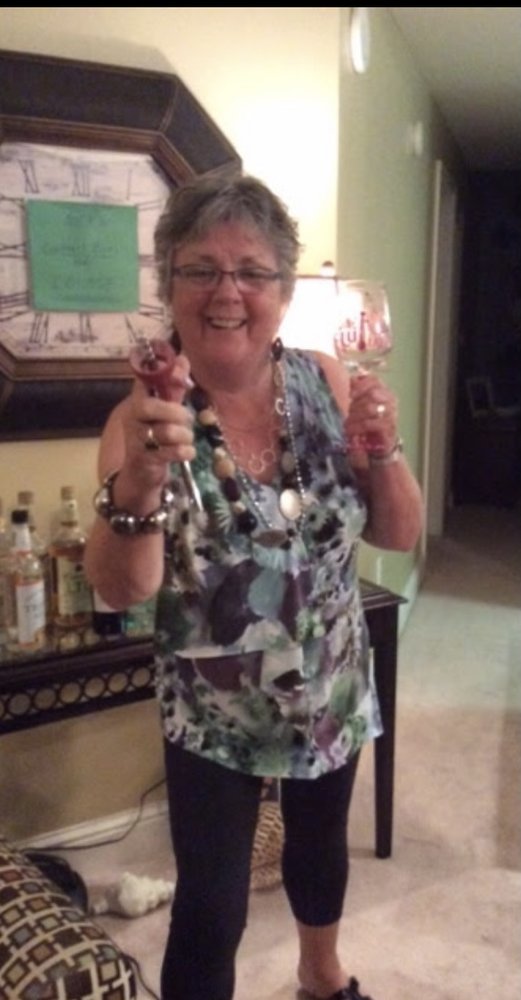 following the service, a reception will be held at the Royal Canadian Legion, branch 24, Churchill Street, Bridgewater.

CAREY, Brigid “Bridgie” (Dempsey) - Age 78, peacefully passed away on April 20, 2021 in the South Shore Regional Hospital after a brief illness. Born on May 3, 1942, in Ballivor, County Meath, Ireland, she was a daughter of the late Francis and Kathleen (Monaghan) Dempsey.

Brigid was the loving wife of Robert “Bob” Carey; proud mother of Michael (Brenda), Annette (David Kaulback) and Beth Carey; Grammie to Cale and Jessica Potter. She is survived by brothers, Gerry (Bernie) and Johnny (Maureen); sister, Doreen Lynch; as well as numerous nieces and nephews. Besides her parents, Brigid was predeceased by brothers, Michael “Mickey”, Joseph "Joe", Frank, Christopher; sisters, Mary “Marie” Banks, Bernadette “Berna” Killingworth, Elizabeth “Betty” Shimamoto, and Kathleen “Kate” Bracken. She will be remembered by her many friends for a glass of wine and great times.

Brigid came to Canada on May 1, 1960, for a summer holiday to be with her sister Marie and started working at the Royal Bank. A co-worker lived in the same boarding house as Bob, and Canada became home shortly thereafter. She had a 29-year career in banking and happily enjoyed her retirement years.

If you knew Brigid, you also knew how kind, loyal, considerate, caring, compassionate and patient (most times) she was. You would also have had the privilege of hearing her sing on your special occasion. She was famous for her apple pies, (made every year with friends in the annual pie making marathon), meatballs, lasagna, seafood chowder, potato salad, and cucumber salad. She had a similar pickle making marathons as well as strawberry jam. She worried every year that she would not have enough food at her family Christmas party. Of course, there were leftovers for days.

Her home was always welcoming she would greet you at the door when you arrived and wish you well when you left, while walking you to the door. She especially loved to hear the beep of the horn as you drove away. If you left something behind, she would say “good I guess they have to come back.” Every spring, she would be excited to put out the hummingbird feeders and wait for them to arrive. Her love for flowers added a rainbow of colors to their home and many hours were spent on the deck enjoying the sunshine, a meal, and a beverage. For many years she and Bob had a winter home in Florida. They would escape the cold and go south, where they would meet friends from home and away to enjoy the sunshine and no snow. She met many new friends over the years in Panama City Beach. There was always a bed in PCB for anyone from home needing to escape from winter. She loved the beach and would often go to just walk the beach or pack a snack and have a picnic. She loved crossword puzzles and would collect the daily puzzle from the paper and would keep each one until they were finished. If she knew you had an event of any kind, a candle was lit from its start to its finish, as she watched over you from afar. And she would always insist on pictures on every occasion. Technology was a different love for Brigid; she wanted to be able to use it to message or call family and friends, and she often became frustrated and sought help to fix something she did wrong. Often an unintended message of one or two consonants to a loved one was met with “she’s so cute.”

Brigid will also be remembered as a very giving person. She cared for several friends during illnesses, providing love and support during difficult times.

Brigid was a faithful member of St. Joseph’s Roman Catholic Church in Bridgewater, and a member of K-ettes.

The simple act of lighting a candle with compassion in your heart would be the most meaningful way to honour her and the warmth and love she brought to the world. A celebration of her life will be planned later in the summer.

Funeral arrangements are under the care and direction of Sweeny’s Funeral Home, 35 York Street, Bridgewater.

Donations in her memory may be made to Bridgewater Souls Harbour Rescue Mission. Online condolences may be made by visiting www.sweenysfuneralhome.com

Share Your Memory of
Brigid "Bridgie"
Upload Your Memory View All Memories
Be the first to upload a memory!
Share A Memory