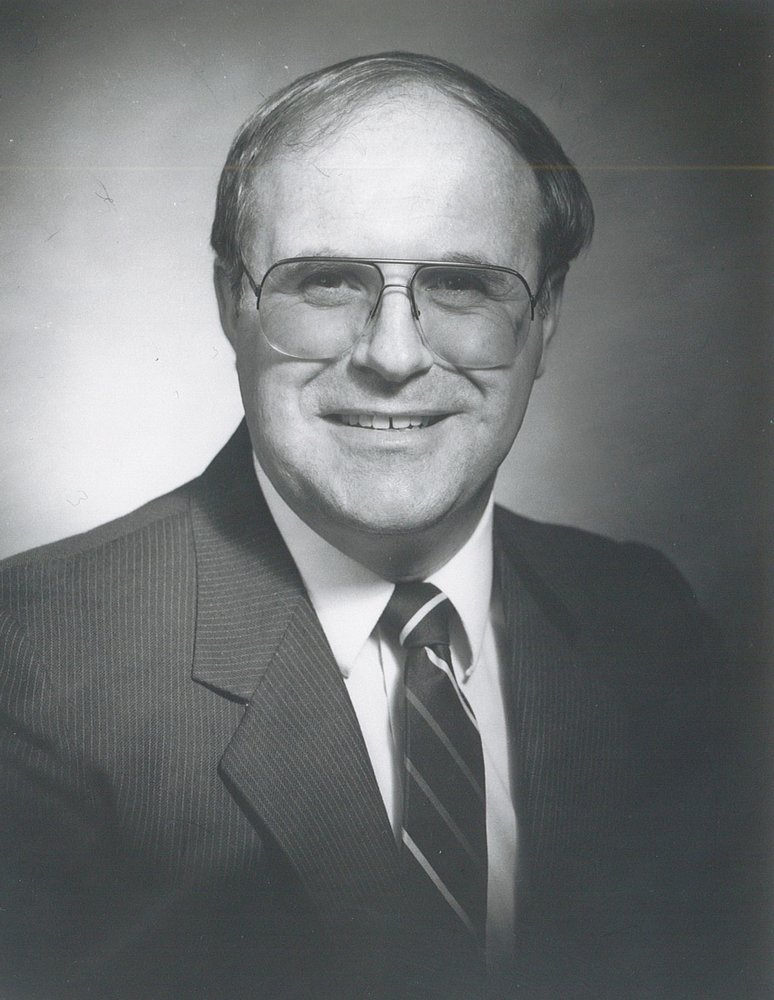 SEAMONE, Kenneth Allister – Age 76, passed away peacefully on May 12, 2021 at the Rosedale Home for Special Care, New Germany.  Born on July 17th, 1944 in Bridgewater, he was the son of the late Allister and Evelyn Seamone of Bridgewater.

Ken started his career in the tire business as an accountant at Good Wear Treaders in Bridgewater finishing 37 years later with Bridgestone.  Ken was an avid golfer and past member of Osprey Ridge Golf Club.  He was an accomplished athlete, in particular, hockey player and was a key member of several championship teams.  He gave back to the sport he loved as an executive and coach and left his footprint on hockey on the South Shore.

Funeral arrangements are under the care and direction of Sweeny’s Funeral Home in Bridgewater. A graveside service will be held 1 p.m., Sunday, August 15 in Maple Grove Cemetery, West Northfield. Donations may be made to Parkinson’s Canada, Rosedale Home for Special Care or a charity of your choice.