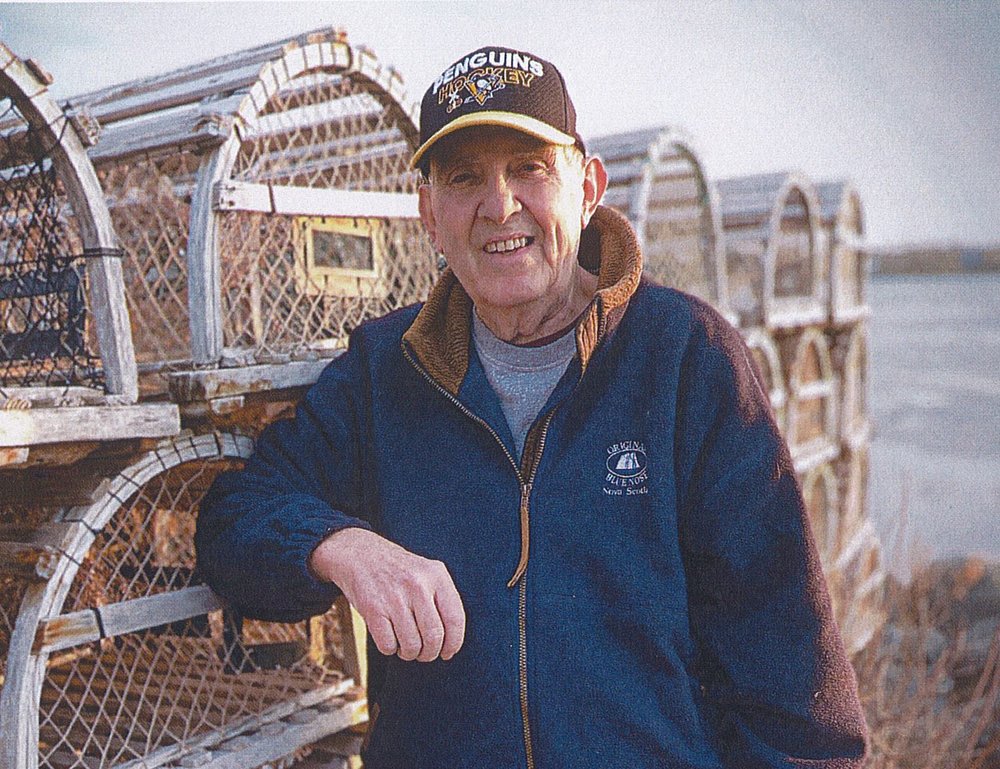 LANGILLE, Glendon Harold - The family of Glendon Harold Langille (Glendie), 84 of Bridgewater, NS is deeply saddened to announce his passing on Saturday, May 22, 2021 in South Shore Regional Hospital surrounded by his loving family. Glendie was a beloved husband, father, brother, grandfather and friend to many. Born in Bridgewater in 1937, he was the second of three children of the late Harold and Bernice (Fancy) Langille. Our hearts are broken as his passing leaves a huge void in our lives and yet we are grateful for all of his love, wisdom, and the many lifelong gifts that he shared.

Glendie had a successful career initially as a salesman for Rafuse Equipment and Supply Co., before joining his parents and brother at H&B Langille’s Print Ltd. as vice president until his retirement.

He was a dedicated member of the Bridgewater Volunteer Fire Department for 32 years, achieving the rank of Captain and was an honorary member following his active service. He was also a snare drummer in the Fireman’s Band, continuing to play in concerts and parades for many years past his active department years. Musically, he also played the ukulele, accordion and harmonica and was often the life of a party with his warm and funny ditties.

Glendie excelled at many sports beginning in his school days. He particularly loved to reminisce about his days as a defenseman on the two-time, provincial champion Bridgewater Hawks Intermediate A hockey team and valued the fellowship that continued in subsequent team reunions. He was also a longtime member of the Bridgewater Golf and Curling clubs.

He had a very strong faith in the Lord, devoting his entire life in service to the Bridgewater Baptist Church. He was a member of the board of trustees and, most recently, the vice-chair of the building committee that oversaw the design and construction of the new Baptist church that stands today. His faith gave him great comfort until his passing, and we know he has now found peace with God.

We are very proud of his natural talents as a gifted, multi-skilled artisan. He was driven to create in his basement workshop daily as he crafted beautifully intricate grandfather clocks, model ships, and elaborate model train layouts, just to name a few. He was a proud member of the South Shore Model Shipbuilders Guild and showcased his projects in the summers to international visitors at the Fisheries Museum in Lunenburg. Most recently, he loved to gift his custom-made, miniature lobster traps to anyone who shared in his excitement of them. He was also an avid collector of antique clocks, watches and model trains. Glendie loved the outdoors including fishing in the spring, vegetable gardening and scouring the beaches for shells, agates, and beach glass to turn into trinkets for his grandchildren.

Our family would like to express our sincere gratitude to Dr. Greg Thibodeau for his care of Glendie and time with us as a family, the nurses and staff on the 3rd floor at South Shore Regional Hospital, and Earth Angels Home Care.

A celebration of life for Glendon will be held at a later date. In lieu of flowers, donations in his memory can be made to the Bridgewater Baptist Church, the Canadian Cancer Society, or the Alzheimer Society of Nova Scotia. Arrangements have been entrusted to Sweeny’s Funeral Home in Bridgewater, NS, where online condolences may be made by visiting www.sweenysfuneralhome.com

Share Your Memory of
Glendon "Glendie"
Upload Your Memory View All Memories
Be the first to upload a memory!