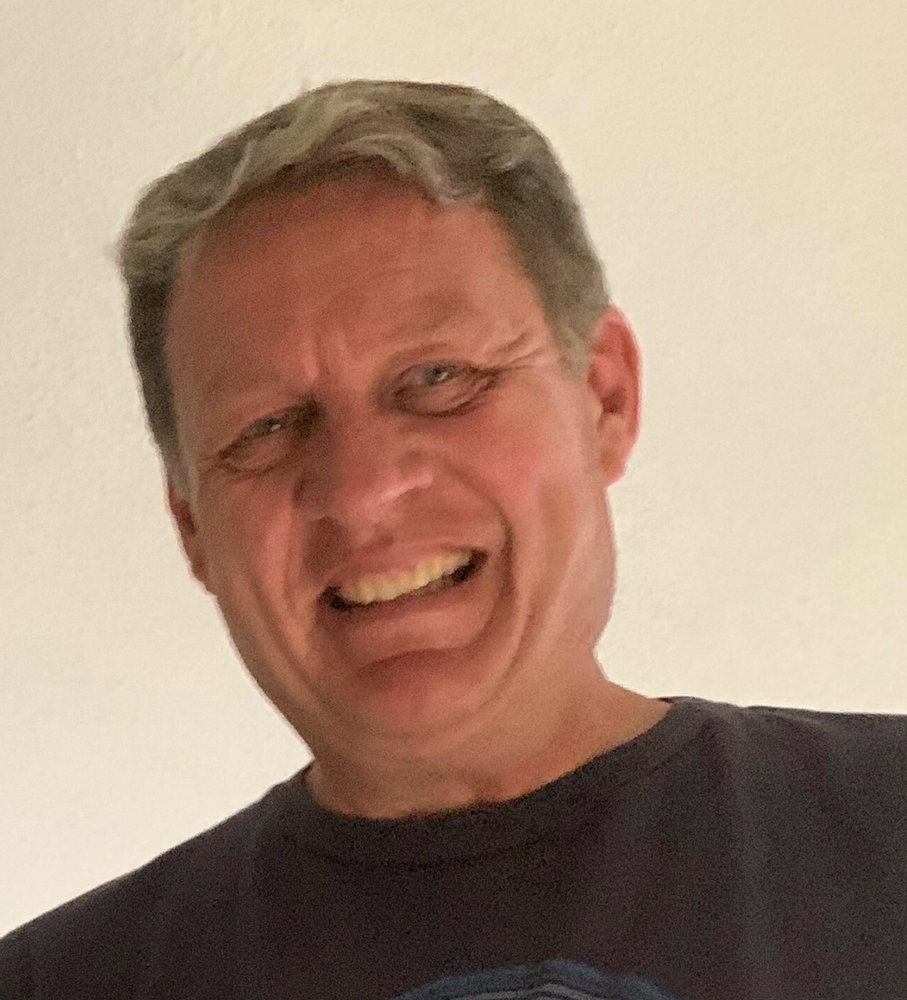 SMITH, Ian Christopher – Age 56, passed away peacefully, surrounded by love on June 18, 2021, in the ICU of the South Shore Regional Hospital, Bridgewater.

Much loved husband of Yvonne, adored father of Travis and Brooklyn.
Our Ian will be sadly missed by his mum, Alma Smith. He was predeceased by his father, George Smith (2020). He will also be greatly missed by his siblings, Jane (Dan), Judy (Mike) and Jonathan (Krista), who all reside in Ontario. Also deeply saddened by his loss, is his Nova Scotia family. Ian was the beloved son-in-law of Lynda and Carl Pottie; sister-in-law, Jennifer (Allan) Lake, brother-in-law, Carl Pottie and extended family members Isa, Raila, Lauren and Marianne. Ian was the fun-loving uncle to his nieces and nephews, Kamryn, Colson, Kyle, David, Kevin, Dylan, Ridley, and Beckett (predeceased 2018). He had a lifetime love of animals and leaves behind his faithful companions, Sally and Carter.

Ian was born in Peterborough Ontario, May 10, 1965. He grew up in both Southern Ontario and England. He met Yvonne while working in Edmonton, Alberta and they began their happy adventure together. They eventually settled in Bridgewater, Nova Scotia, in 2007. Ian never stopped being amazed that he had the ocean at his doorstep. He was in awe of the beauty of Nova Scotia and enjoyed many family times at its beaches and lakes.

In Ian’s early years, he enjoyed his career in the restaurant industry and then later, began his career with Canada Post, where he made many friends. Ian worked hard all his life, but the best job he ever had was being a father to his beloved children, Travis and Brooklyn. He and Yvonne built a happy, busy family life in Bridgewater. He enjoyed being involved in his kid’s activities as a volunteer hockey coach and supporter of the Bridgewater Barracudas swim team. He instilled in his kids a joy in the simple pleasures of life and the value of caring for others.
Ian lived a joyful life with compassion and integrity. He had a wicked sense of humour and a kind, gentle nature. Never wanting to be the centre of attention, he had a knack for putting anyone at ease and making them smile. Ian loved fishing, but seemed to revel in recounting the experience, more than the catch! As a professional chef, he could always be counted on for orchestrating outstanding family celebrations, sprinkled with his warm hospitality.

Ian left us as he lived- thinking of family. He was very strong and brave as he faced his short illness. The family would like to thank Halifax VG and Infirmary as well as the South Shore Regional ICU for their outstanding care and support.

A Celebration of Life will be held at a later date. In lieu of flowers, donations in Ian’s memory can be made to the Friends of Crescent Beach, Green Bay & Area Society, or the family would appreciate that a plant would be planted in Ian’s memory. Arrangements entrusted to Sweeny’s Funeral Home, Bridgewater, where on-line condolences and donations may be made by visiting www.sweenysfuneralhome.com.

A Memorial Tree was planted for Ian
We are deeply sorry for your loss ~ the staff at Sweeny's Funeral Home Ltd. - Bridgewater
Join in honoring their life - plant a memorial tree

Share Your Memory of
Ian
Upload Your Memory View All Memories
Be the first to upload a memory!
Share A Memory
Plant a Tree