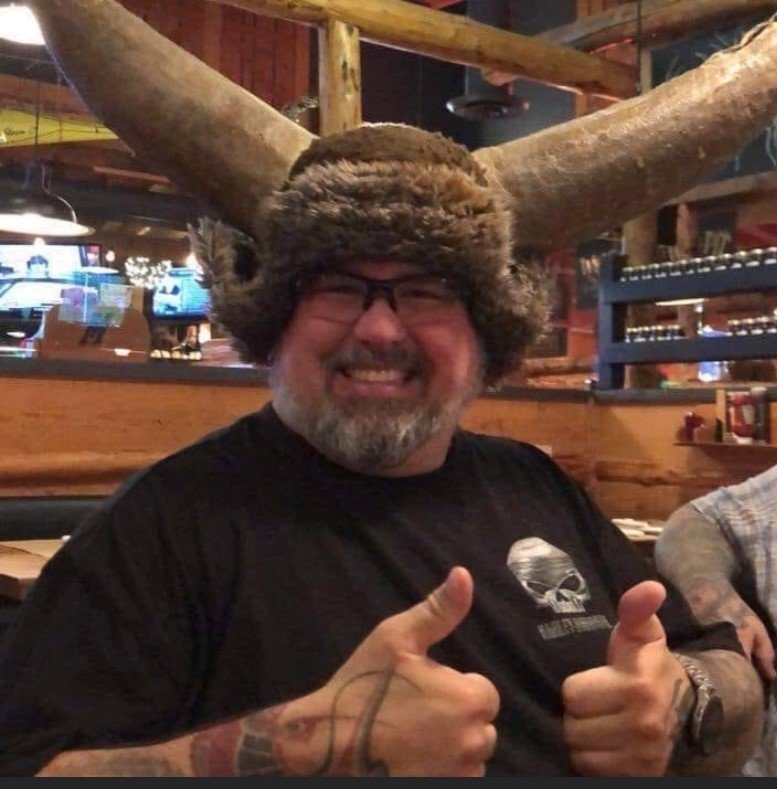 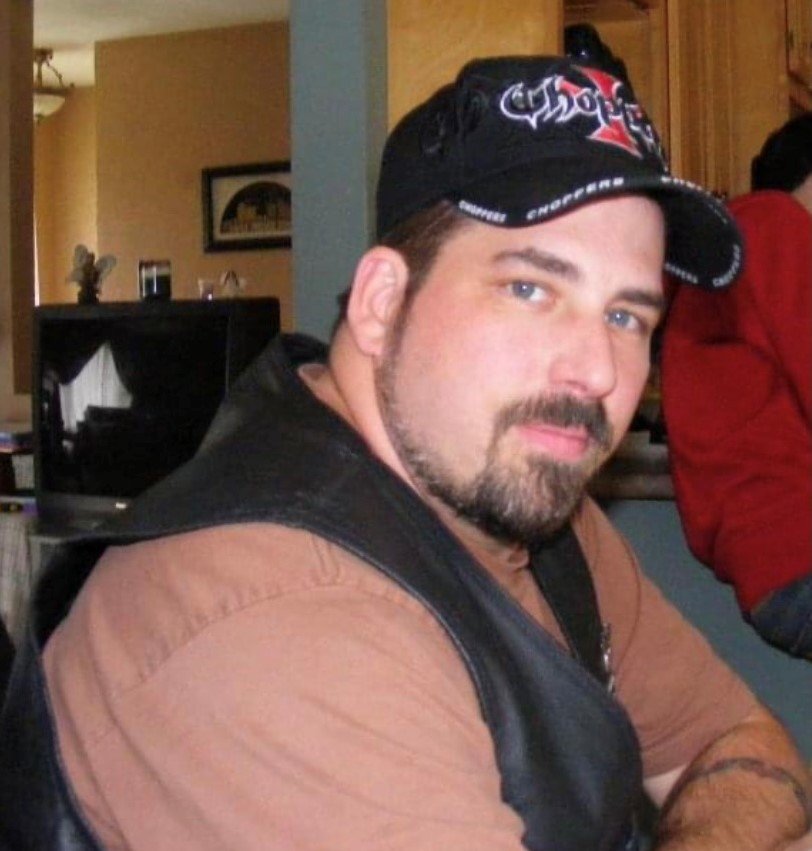 It breaks our hearts to share that Cpl Byron Anthony Conrad, Retired Royal Canadian Dragoons, of Conquerall Mills passed away on June 19, 2021, at the Halifax Infirmary with family by his side.

Byron was born on November 12, 1969, in Montreal, Quebec to Agnes, and the late Sgt. Carroll Conrad. He spent his younger years travelling across Canada and Germany with his Canadian Forces family. Byron and his family moved to Bridgewater in 1979 where he attended elementary and high school. During his school years he enjoyed sports, especially hockey. After high school he attended St Mary's University for a Bachelor of Arts. Following university, he joined the Canadian Armed Forces where he served for 8 years with the Royal Canadian Dragoons in Petawawa and did a tour in Bosnia. In recent years, to further his education, Byron completed the Business Administration program at NSCC which he completed with honours.

He always had a grin and a joke for everyone; his specialty being bad dad jokes. Byron had a passion for the open road on his motorcycle. He often could be found going on motorcycle trips with his friends that he viewed as his brothers. Or Byron could be found giving words of wisdom and encouragement to his daughters. A great lover of animals, Byron was always surrounded by a pet or two. He will be missed by his 2 big dogs Nalla and Titan.

He was predeceased by his father, Carroll Conrad; grandparents, Amiel and Audrey Conrad of West Lahave N.S, and Clarence and Jane Martin of Elliston, N.L.

His family would like to thank the Halifax Infirmary for their dedicated effort, care, and compassion.

There will be a graveside service and a celebration of life to be announced at a later date.

In lieu of flowers donations may be made to the Royal Canadian Legion Poppy Fund.

A Memorial Tree was planted for Byron
We are deeply sorry for your loss ~ the staff at Sweeny's Funeral Home Ltd. - Bridgewater
Join in honoring their life - plant a memorial tree

Share Your Memory of
Byron
Upload Your Memory View All Memories
Be the first to upload a memory!
Share A Memory
Plant a Tree