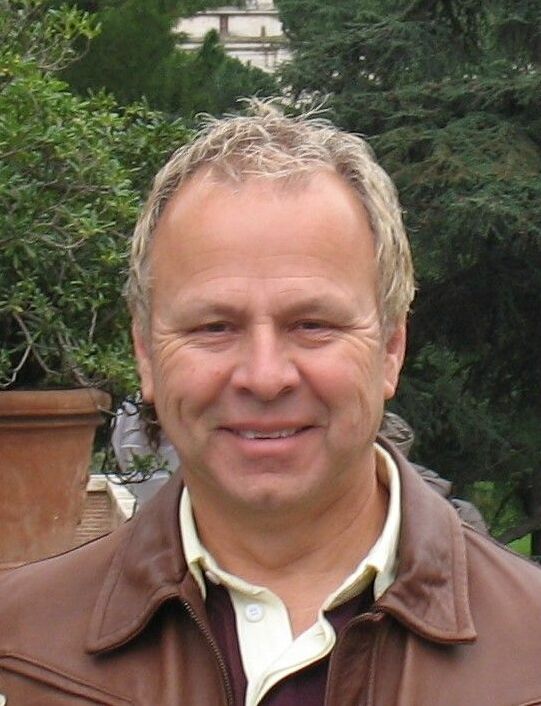 Bruce was a Nova Scotia native, living his life in Pictou, Annapolis Valley, Halifax and the South Shore. Bruce was a former member of the Middleton Volunteer Fire Department for over 25 years. During his working years, Bruce had been involved in sales and customer services and the restaurant hospitality industry for all of his life and believed that customer service satisfaction comes first. He was involved in the construction industry for over 20 years; he worked as a custom cabinet designer and builder for 16 years; was a past member of the Canadian Association of Home Inspectors - Atlantic. Bruce was a member of the Nova Scotia Association of Realtors for 20 years before retiring. He took on every project with natural enthusiasm and vigour. Bruce also had a passion for motorcycling.

Besides his parents, he was predeceased by a brother, Roger Ellis Eisner.

By personal request, there will be no services held. No flowers please, donations may be made to South Shore Palliative Care or a charity of choice. Arrangements entrusted to Sweeny’s Funeral Home, 35 York Street, Bridgewater, where on-line condolences and messages may be made by visiting www.sweenysfuneralhome.com.