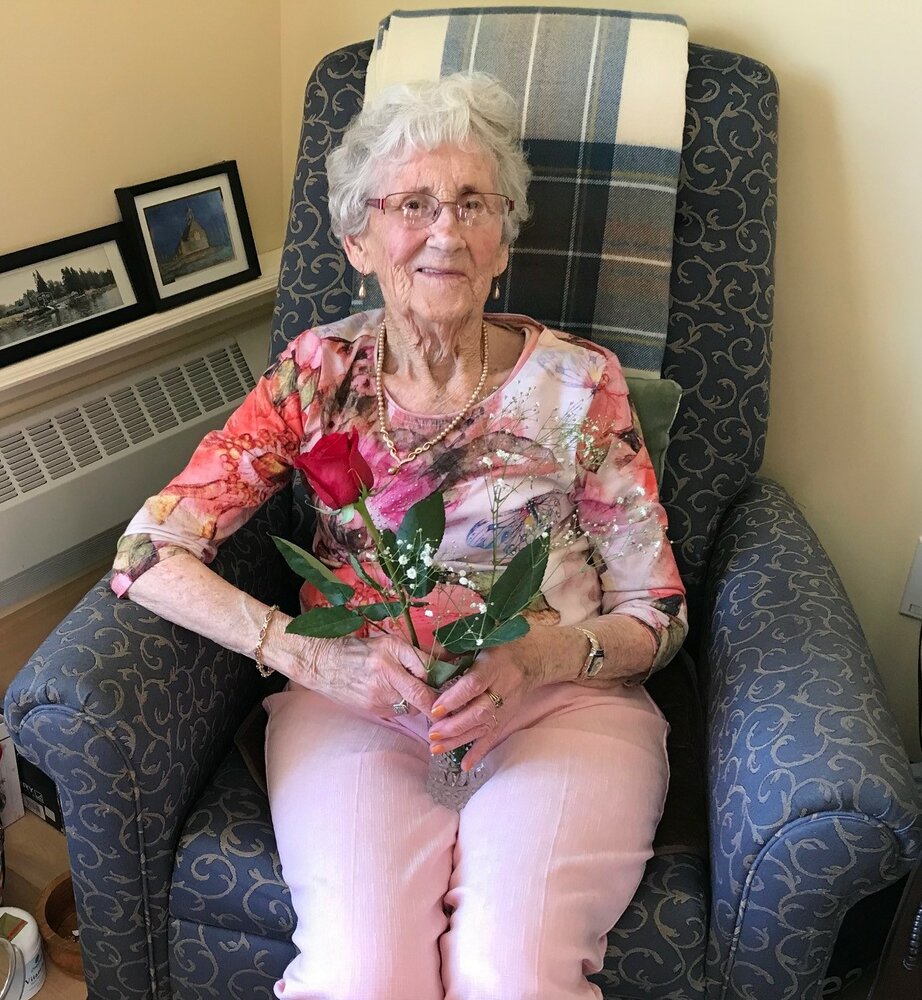 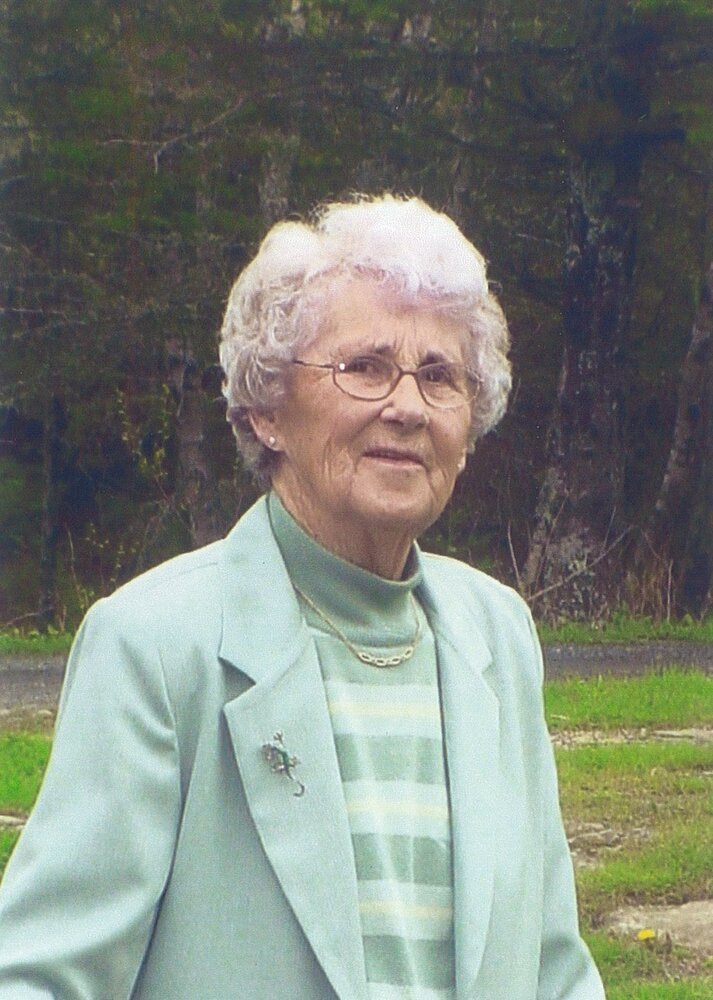 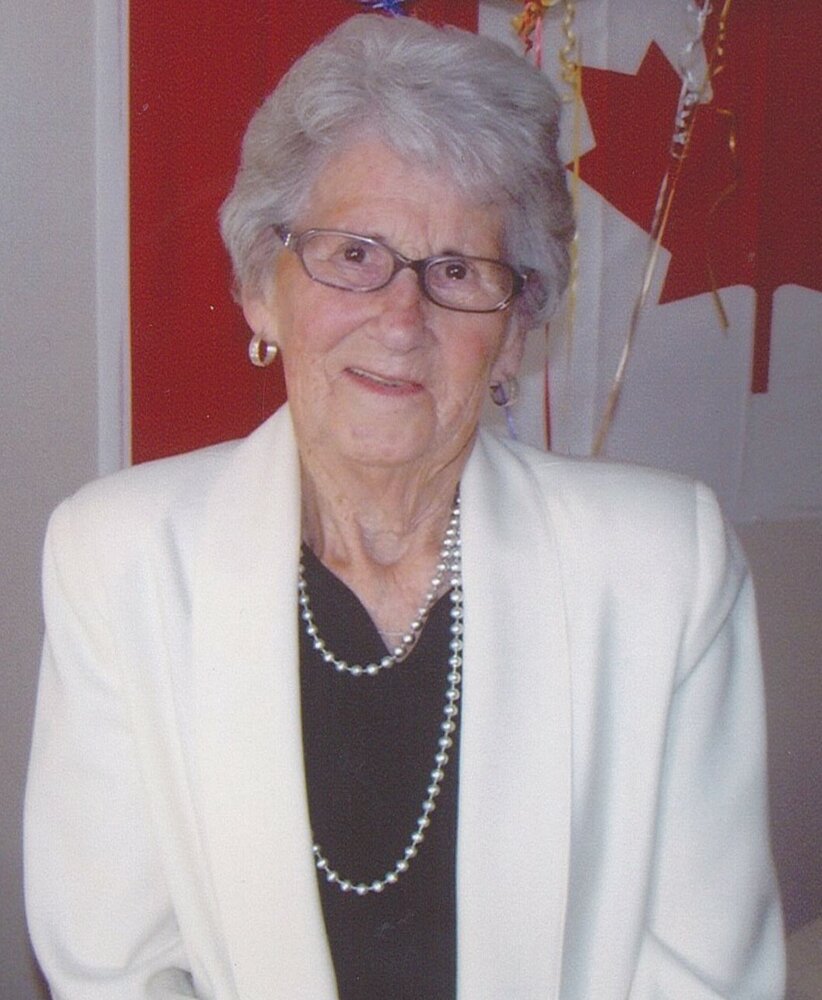 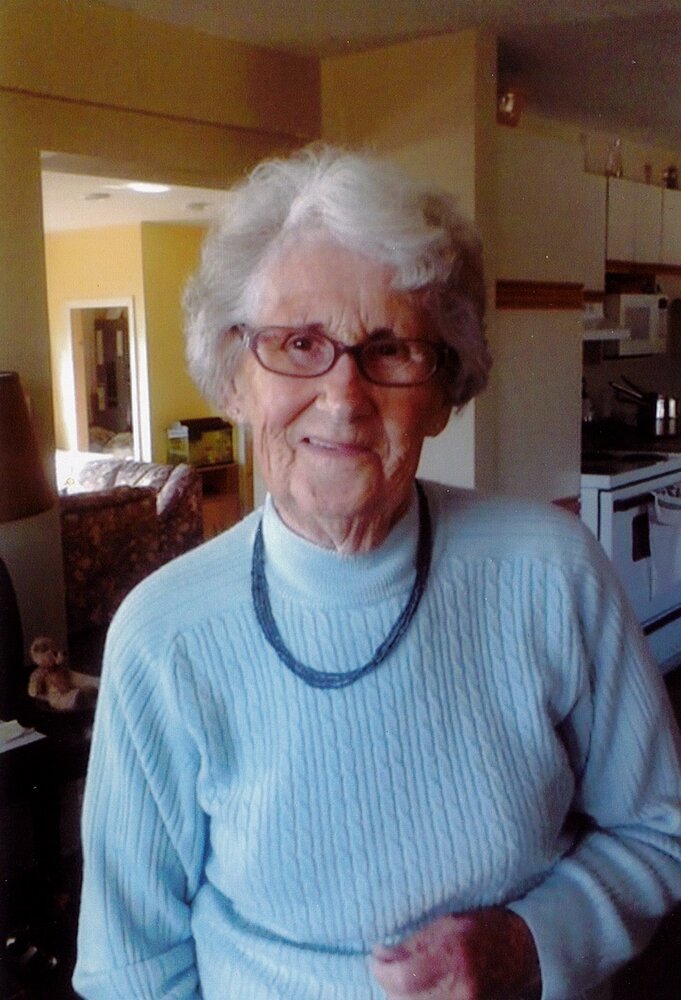 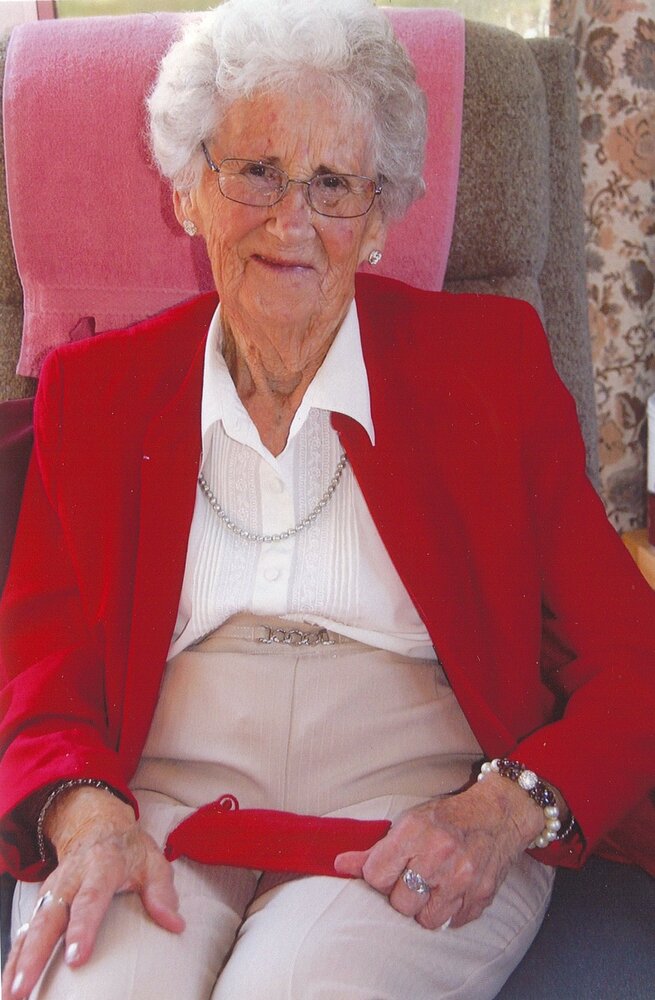 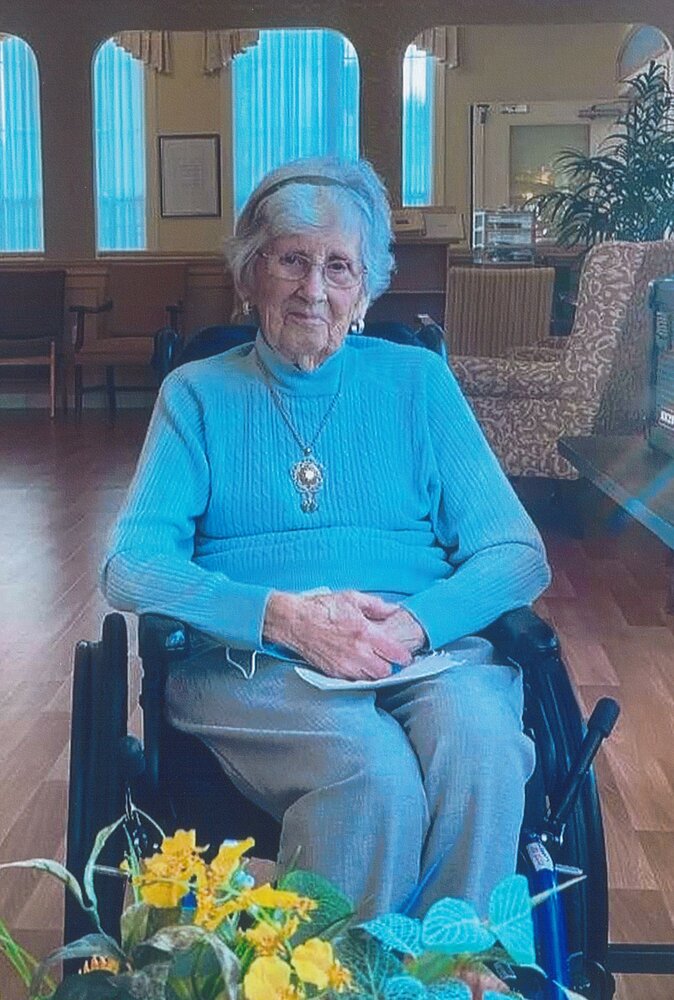 BUSH, Isabelle Doris – Isabelle passed away peacefully at Ryan Hall, Bridgewater (formally of Bush Island), on September 17, 2021 with her son and daughter by her side, at the age of 100. She was the daughter of the late Wellsely and Elizabeth (Hirtle) Wambolt.

In her earlier years, she was the postmistress on Bush Island for over 30 years and operated a small grocery store. She also volunteered for 50 years at The Daisy, and for several of those years she was co-convenor. This was an organization she loved and was very devoted to. She loved her family and friends dearly and was most welcoming to all who visited her. She was known as “Belle” to many of her friends.

A graveside committal for family and friends will be held 11 a.m., Wednesday, September 29, 2021 in Brookside Cemetery Columbarium, Bridgewater. Rev. Willis Ott officiating. No flowers by the family’s request. Donations in Isabelle’s memory may be made to Ryan Hall Recreation Committee, or a charity of your choice.

Basil Jr. and Marilyn sincerely thank those involved in her care at Ryan Hall over the past 5 years. “Their kindness and compassion went above and beyond our expectations”.

Arrangements under the direction of Sweeny’s Funeral Home, Bridgewater where online condolences and messages may be made by visiting www.sweenysfuneralhome.com.

A Memorial Tree was planted for Isabelle
We are deeply sorry for your loss ~ the staff at Sweeny's Funeral Home Ltd. - Bridgewater
Join in honoring their life - plant a memorial tree