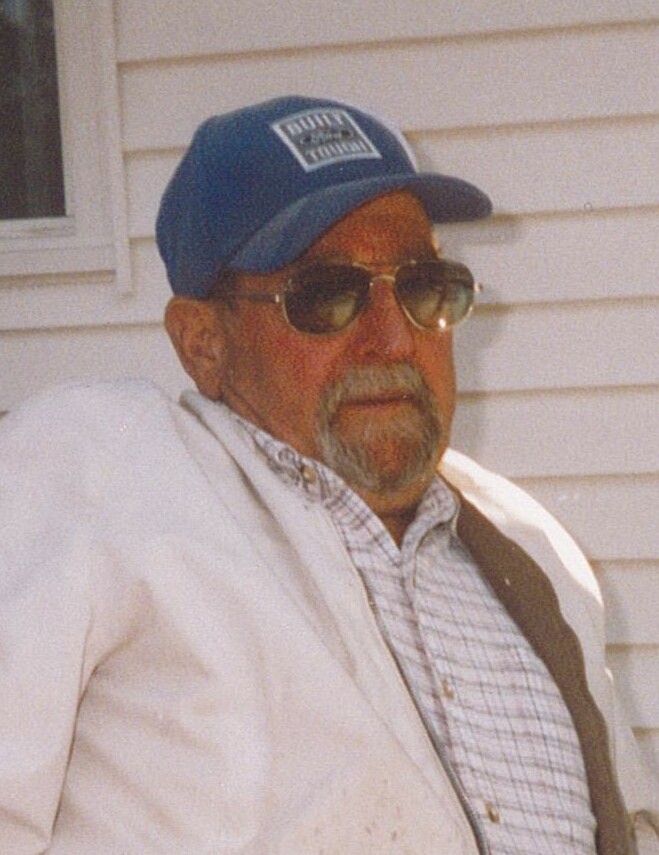 Please share a memory of Arnold to include in a keepsake book for family and friends.
View Tribute Book

He was preceded in death by his parents; brothers, Byron, Arthur, Walter and Harry; sisters, Mildred, Marguerite and Blanche. Dad was the last surviving member of his family.

Dad had many careers over his life. He worked for Banfield and Miles (Halifax) as a painter and drywaller. He later became a self-employed carpenter, building all three homes we lived in, as well as many properties around Lunenburg County. When they were younger, Dad and Mom enjoyed camping, with their young family and close friends, travelling to many places in Nova Scotia, New Brunswick, and the States. In 1972, packed us up and drove to Denison, Texas to visit his brother, Harry and family. Dad enjoyed CB’ing and they attended many Jamborees; he enjoyed a good dance and did an excellent rendition, of Charley Pride’s song, When the Snakes Crawl at Night. Dad spent most of his retirement in his workshop, he was an outstanding Craftsmen and could build anything; show him a picture and he could make it. At age 85, Dad learned how to use a computer, and enjoyed being able to keep in touch with his nephew and nieces in Oklahoma, as well as friends.

Dad wasn’t much for words. He loved mom and his children deeply, doing everything in his power to provide for mom’s comfort and well-being. He was proud of his children’s accomplishments and was quick to respond when they needed him. Dad will be deeply and profoundly missed. Special thanks to Dr. Chaisson, nurses/staff at South Shore Regional Hospital and EHS paramedics for the excellent care they provided to Dad.

Arrangements entrusted to Sweeny’s Funeral Home, 35 York Street, Bridgewater. At Dad and Mom’s request there will be no visitation, flowers, or donations. A private family service will be determined at a later date. On-line condolences and messages may be made by visiting: www.sweenysfuneralhome.com.