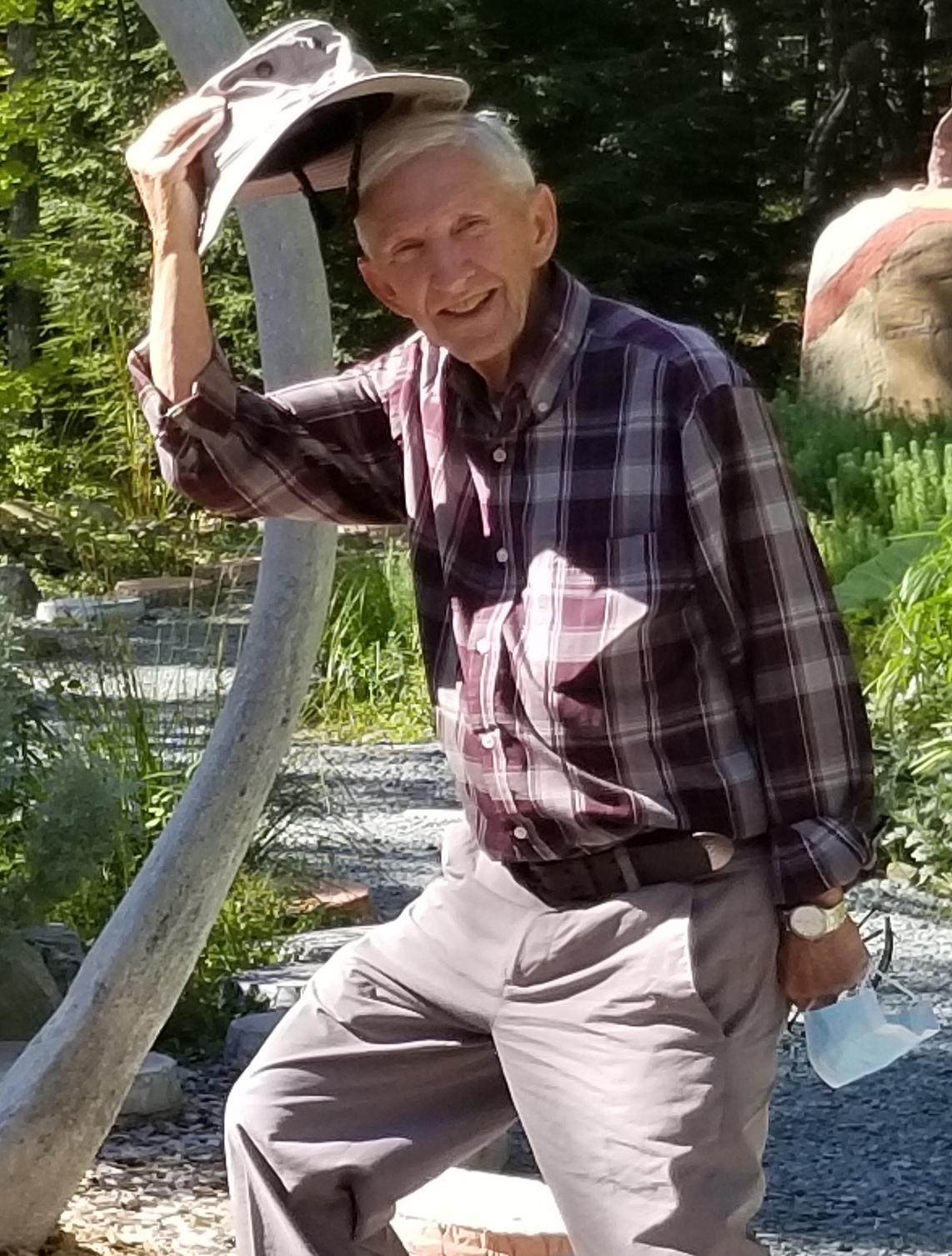 Wilfred was born on March 19, 1942 in Georgetown, Newfoundland.  Wilfred loved to hunt and fish, and spend time at the cabin on Georges Lake.  Wilfred, travelled extensively with his wife and in-laws.  He didn’t anticipate enjoying himself leaving his home to explore the world, but when he got to each destination, he had the time of his life and created many fabulous memories.

Wilfred was ordained by the Newfoundland conference of the United Church of Canada in the late 80’s, and served congregations throughout Atlantic Canada.  Wilfred retired in 2007, spending his retirement at his home with his wife on the South Shore in Conquerall Bank, Nova Scotia.  There will be no visitation or memorial service at this time by request.  Memorial donations may be to a charity of choice. Arrangements have been entrusted to Sweeny’s Funeral Home, Bridgewater, where online condolences may be made by visiting www.sweenysfuneralhome.com.

Share Your Memory of
Wilfred
Upload Your Memory View All Memories
Be the first to upload a memory!