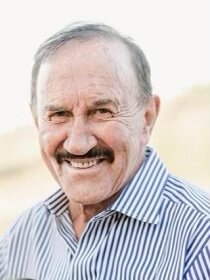 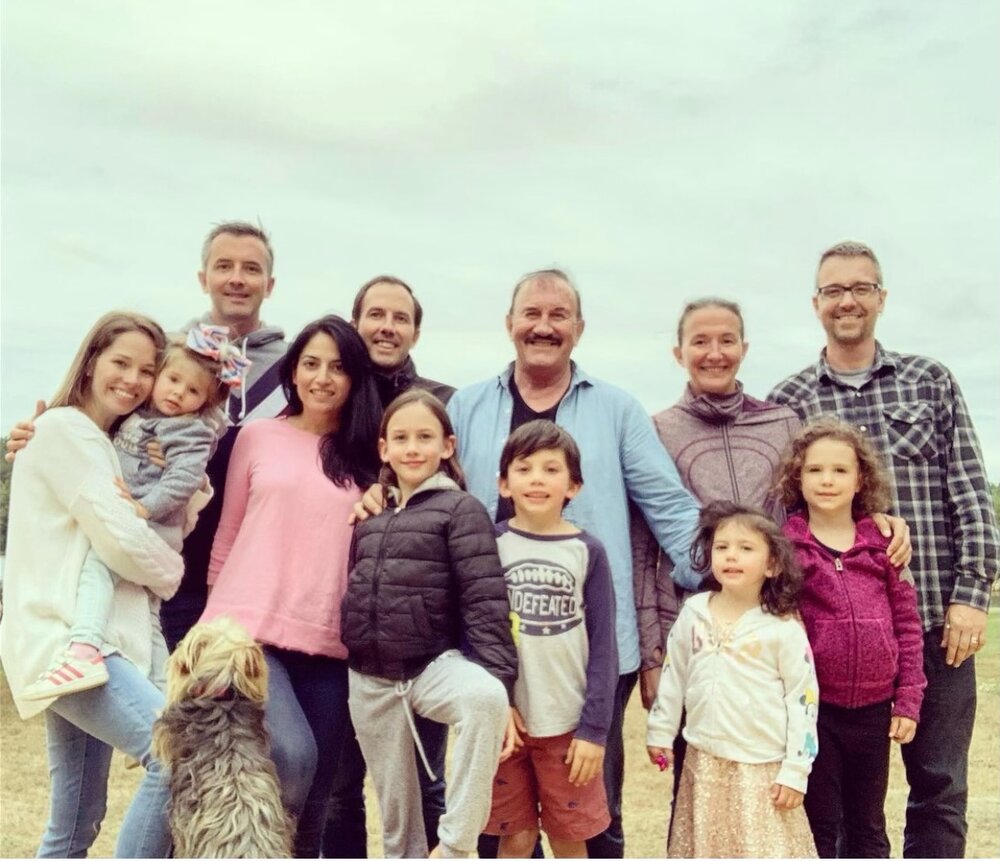 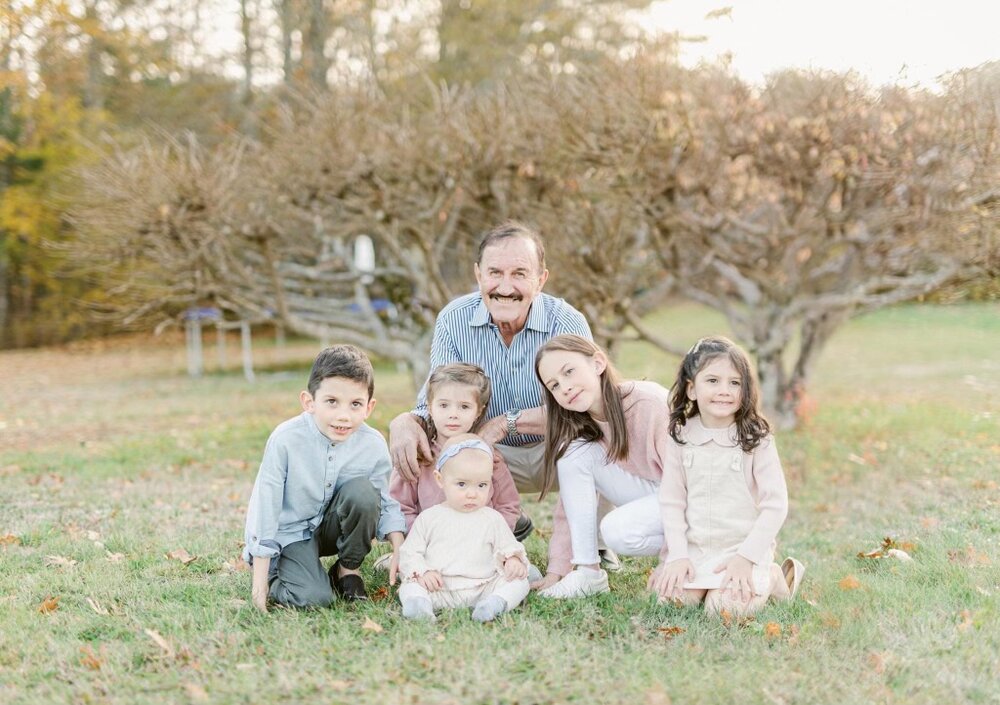 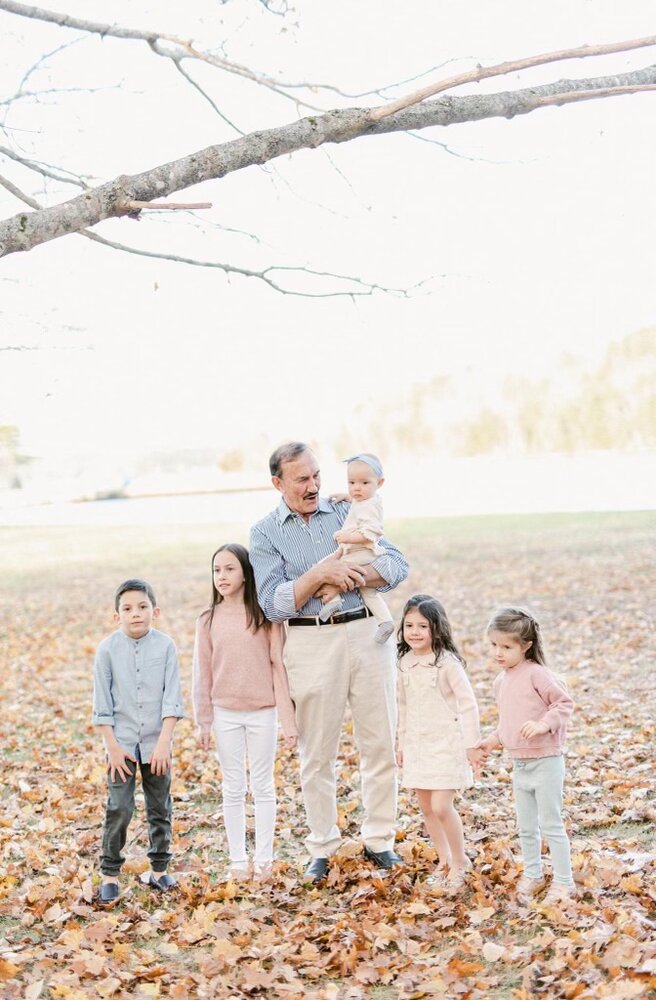 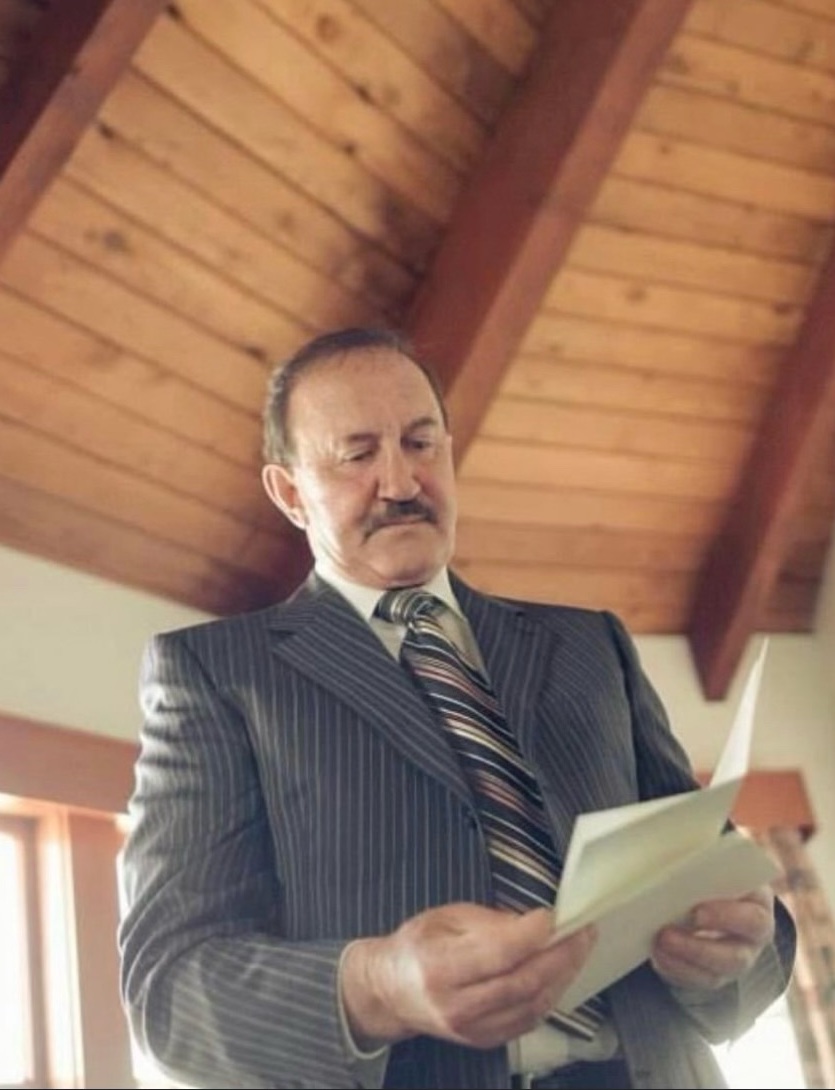 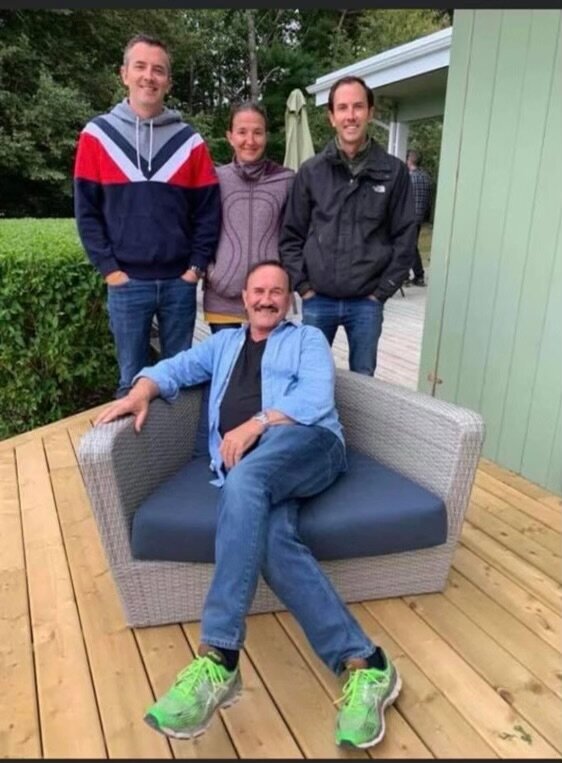 CARMICHAEL, Harold Dana – Of Bridgewater, Nova Scotia. It is with great sadness that we announce the passing of Dr. Harold “Hal” Dana Carmichael, on Sunday November 21, 2021, at the age of 72. Born in Saint Anns Bay, Cape Breton.

Hal was always a very industrious individual even as a young child. His siblings shared stories of him trapping muskrat and selling the pelts as well as arriving at school early to start the fire in his one-room schoolhouse (Goose Cove).

This tendency toward industriousness spread to his career and hobbies later in life. Hal wanted to be a dentist for as long as anyone can remember, and after completing a Bachelor of Arts Degree at Mount Allison and a Bachelor of Science at Dalhousie, he realized his dreams and opened his own practice in Lunenburg which was later moved to Bridgewater. He eventually was able to share his love of dentistry with his two sons and he was so happy his family was working alongside each other. He also had patience for intricate work that many do not – he loved to pick berries for hours as a kid and later in life he could often be found in his woodworking room making furniture that anyone would be proud to own or tending to his saltwater fish tanks and his extensive orchid and cacti collection.

Hal cherished time with his family including the furry four-legged variety. He could often be found at his son’s homes enjoying time with his grandchildren whom he loved adoringly. If he was not with his family, he was most likely walking in the woods behind his house or on a bird hunt with his treasured dogs.

Another of his happy places was on the water whether cruising the LaHave river on his boat, wading in his beloved Margaree on the hunt for salmon or scuba diving in the crystal blue waters of the Caribbean.

The hearts of family and friends are heavy today, but they are also keenly aware of the love they shared with Hal and the great memories they have built over the years. Hal will be greatly missed by all who loved him.

Arrangements entrusted to Sweeny’s Funeral Home, 35 York Street, Bridgewater. A Celebration of Life will be held at a later date. In lieu of flowers, donations can be made to the Bridgewater Inter-Church Food Bank or the 18th Annual Salvation Army Toy Drive at Home Hardware. On-line condolences and messages may be made by visiting: www.sweenysfuneralhome.com.

A Memorial Tree was planted for Harold
We are deeply sorry for your loss ~ the staff at Sweeny's Funeral Home Ltd. - Bridgewater
Join in honoring their life - plant a memorial tree