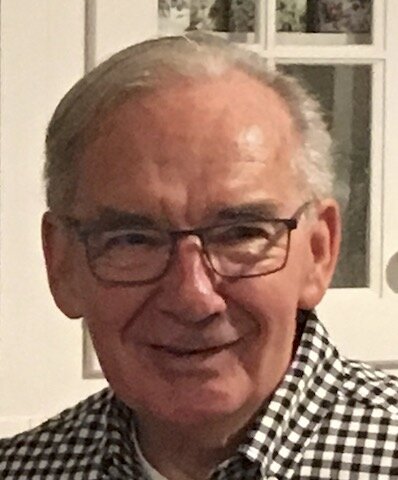 Born in New Germany, he was the son of the late Cecil and Marjorie (Beck) Kaulback. Survived by his wife of 51 years, Ruth (Ramsay);  daughter, Andrea (Mosher); son, Andrew and two granddaughters.

During his working years he was employed by Michelin Tire in Bridgewater for 36 years. There will be no visitation and a private funeral will be held. Family flowers only, memorial donations may be made to the South Shore Regional Hospital – Fourth Floor.

Arrangements under the direction of Sweeny’s Funeral Home, 35 York Street, Bridgwater where on-line condolences may be made by visiting www.sweenysfuneralhome.com.

A Memorial Tree was planted for Robert
We are deeply sorry for your loss ~ the staff at Sweeny's Funeral Home Ltd. - Bridgewater
Join in honoring their life - plant a memorial tree

Share Your Memory of
Robert
Upload Your Memory View All Memories
Be the first to upload a memory!
Share A Memory
Plant a Tree