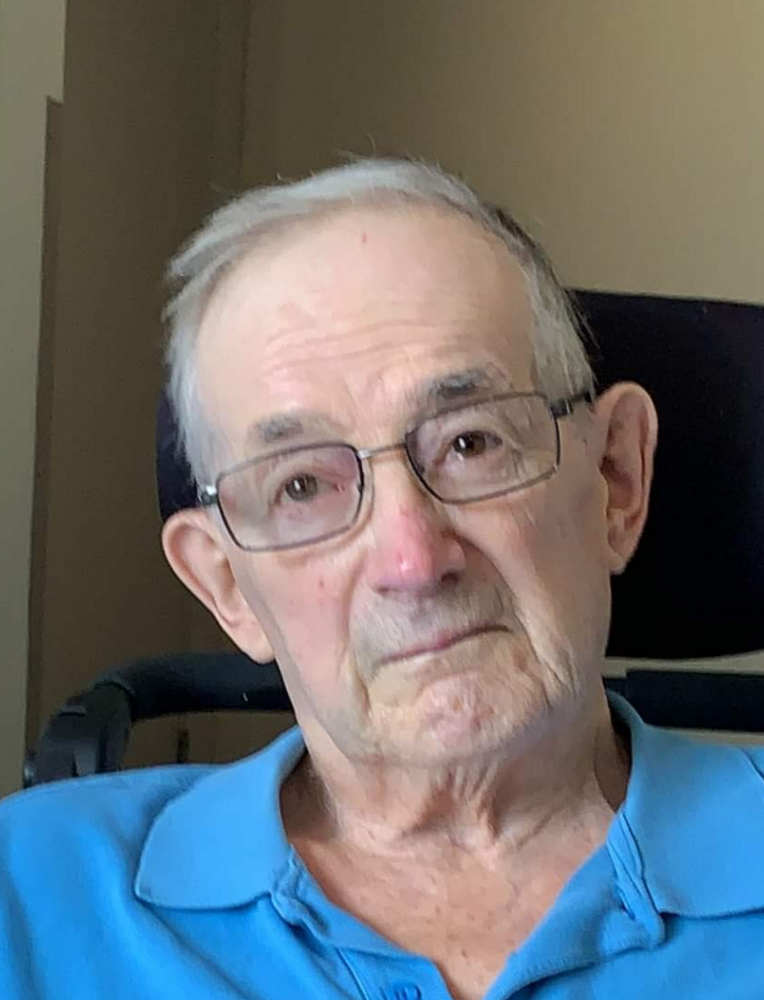 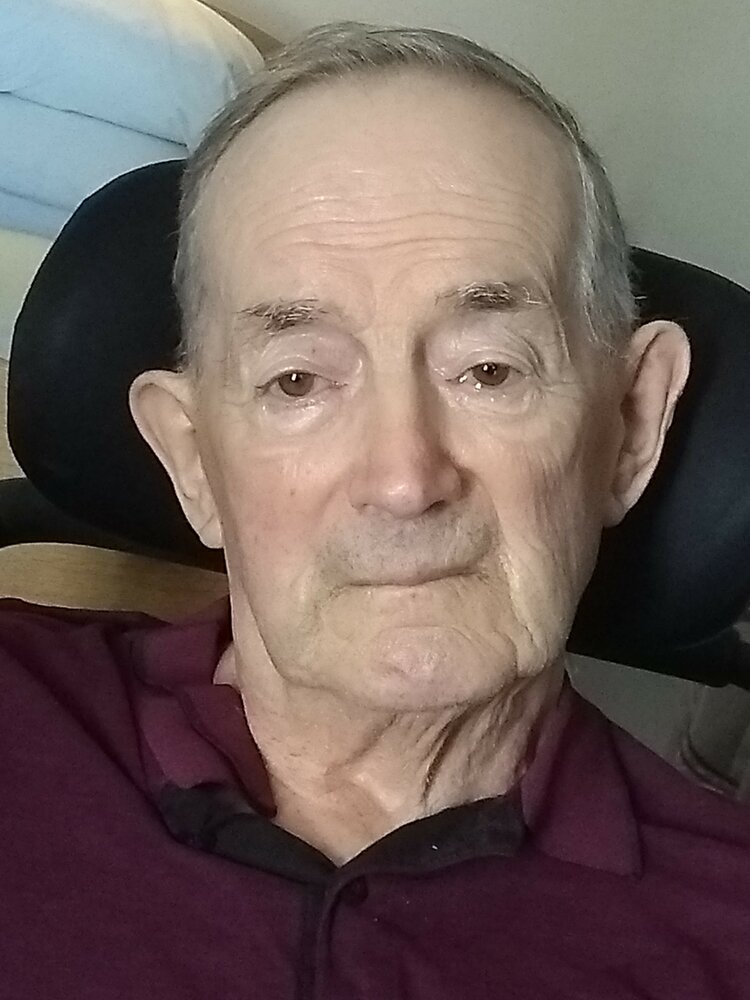 Dad lived on the home place where he was born and continued many years having a garden and a few animals on the farm later only doing little gardening which he enjoyed. He started working an early age doing carpenter work and went to Snyder’s Shipyard in 1957 where he worked for 44 years helping to build and repair many boats including working on the Bluenose and was proud to help build Theodore Tugboat before retiring in November 2001. He enjoyed snowmobiling and camping with his friends and made many friends playing cards, horseshoes and bingo and also enjoyed spending time in his little barn. He enjoyed the old county music and going to music jams. He was very good at making cleaver and funny remarks. With dad having dementia and mobility problems and not being able to give him the proper care he needed at home, he was taken to Shoreham Village in Chester in 2019 where he was cared for by an amazing group of people. Dad would help anyone. He was very good natured, kind and loving father who will be greatly missed by all that knew him.

He is survived by his son, Wayne (Cheryl Cook), Upper Northfield; his housekeeper, Shirley Joudrey, (Upper Northfield) who made sure he did not go hungry. He was predeceased by his wife, Janet Rosella (Nauss) in 1980; sisters, Marjorie DeLong and Ruth Langille; brother, Carroll.

Funeral arrangements are entrusted to Sweeny’s Funeral Home, Bridgewater. A graveside service will be held at Hillside Cemetery, Upper Northfield on Tuesday, January 11 at 1 pm. In keeping with COVID-19 guidelines, Proof of Vaccination with Proper ID and Wearing Masks with Social Distancing is Required. Donations may be made to Mt. Calvary Lutheran Church, Upper Northfield, The SHAID Tree Animal Shelter or Shoreham Village, Chester.

The family would like to thank the Shoreham Village staff and their volunteers for the loving care dad received during his stay there, as well as anyone who visited with him and sent cards and letters. On-line condolences may be made by visiting www.sweenysfuneralhome.com

Share Your Memory of
Vernon
Upload Your Memory View All Memories
Be the first to upload a memory!
Share A Memory