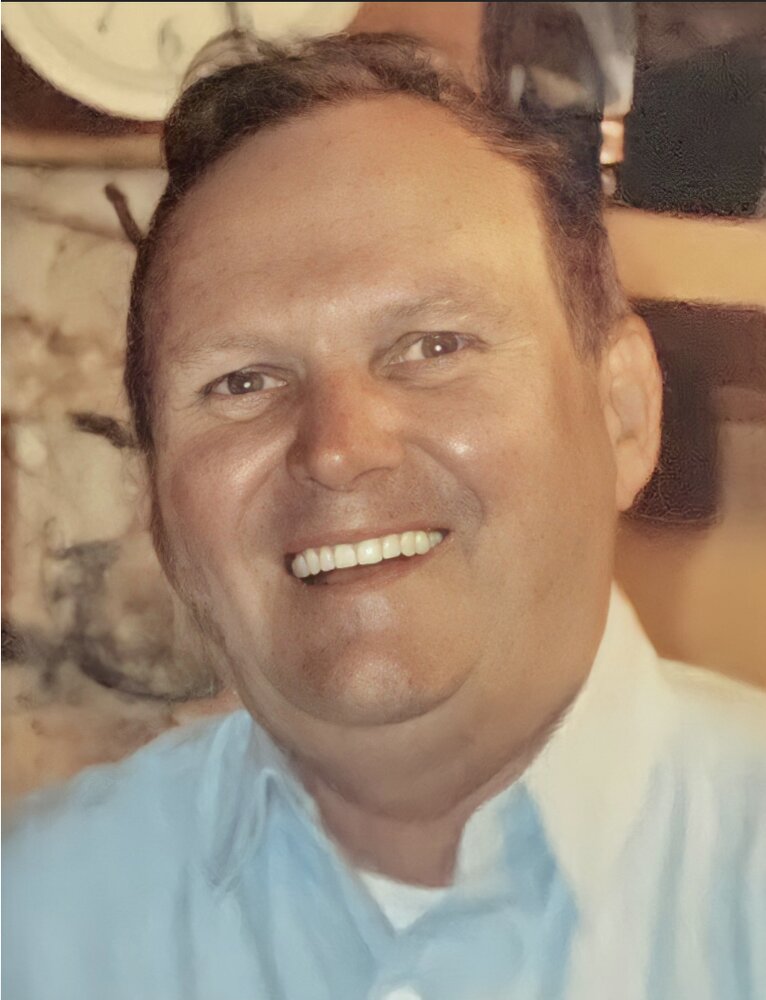 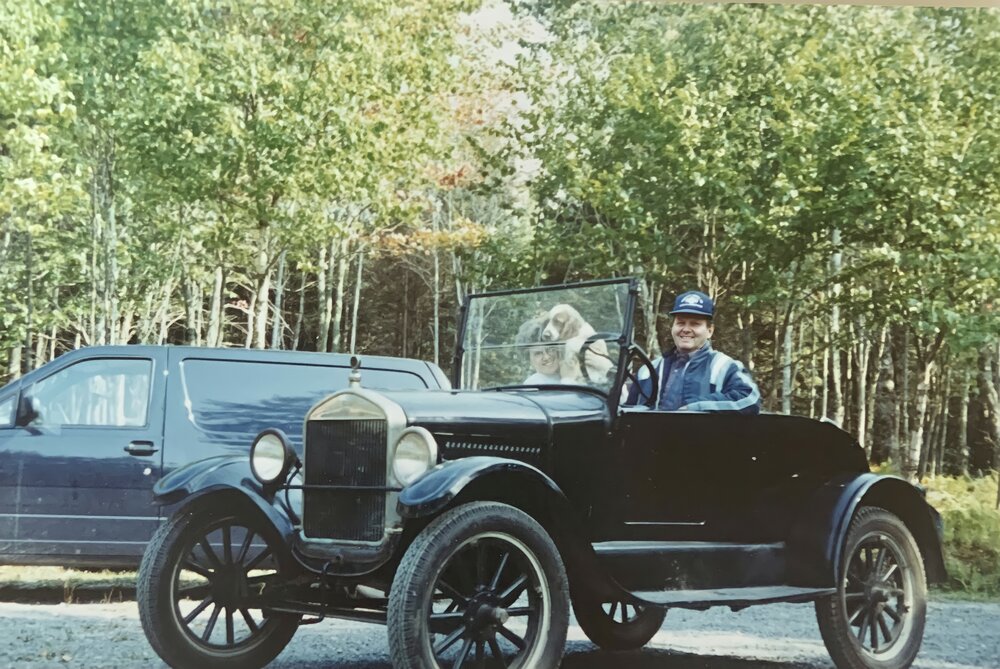 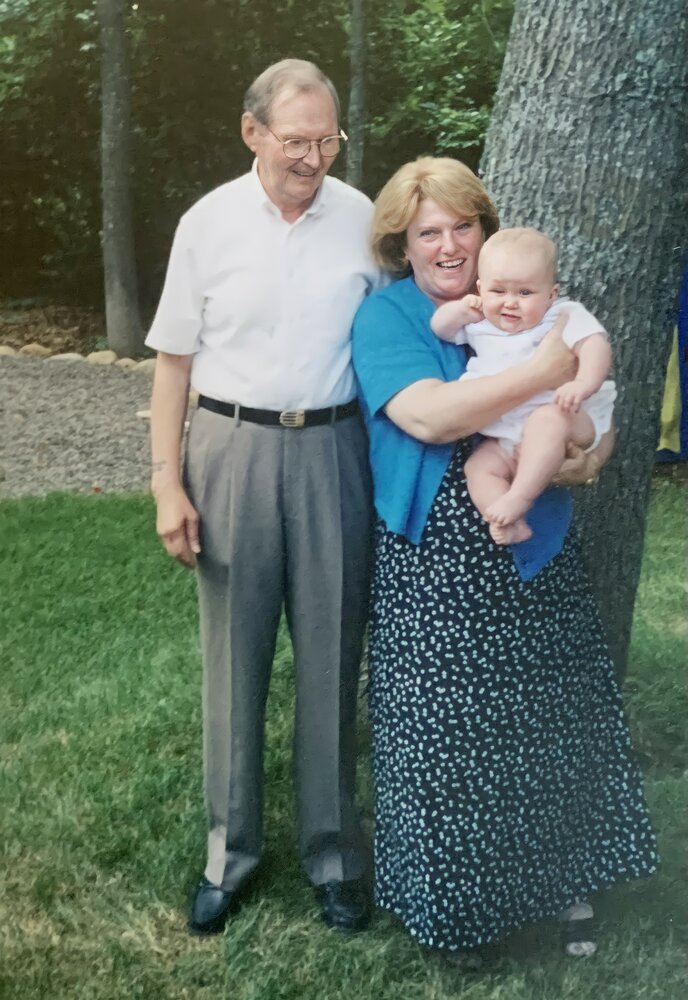 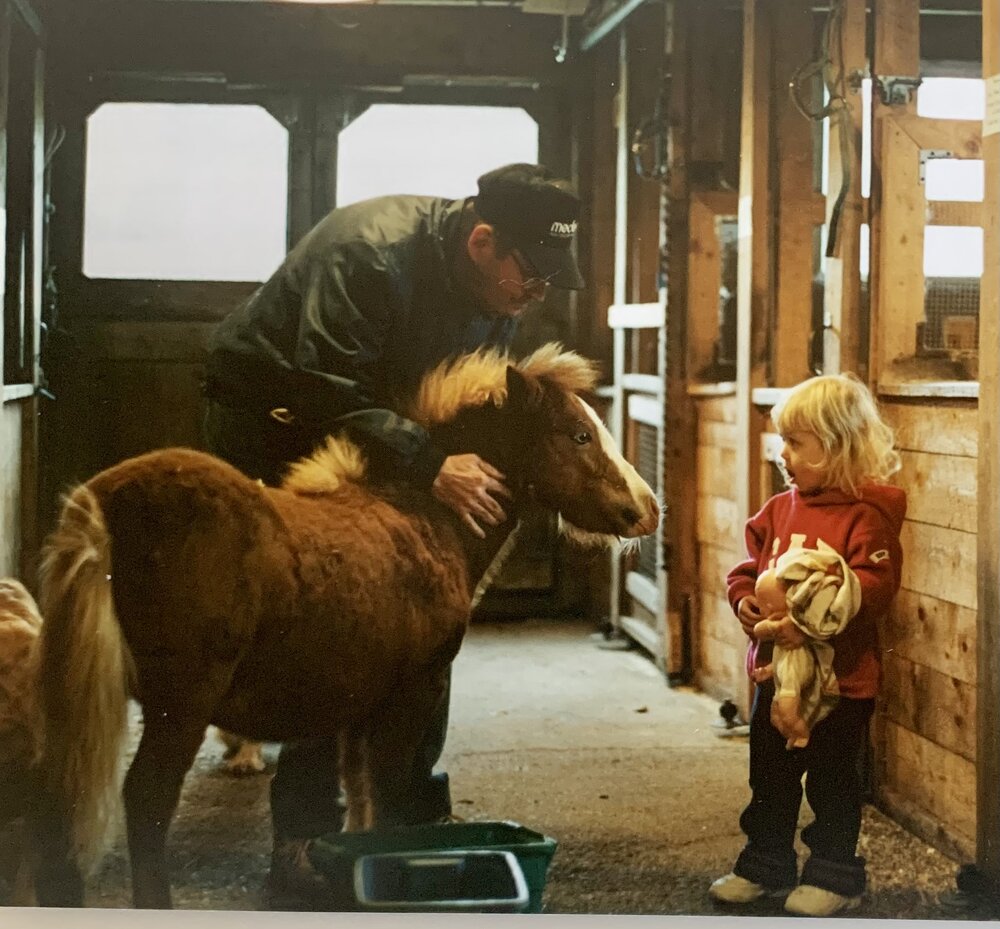 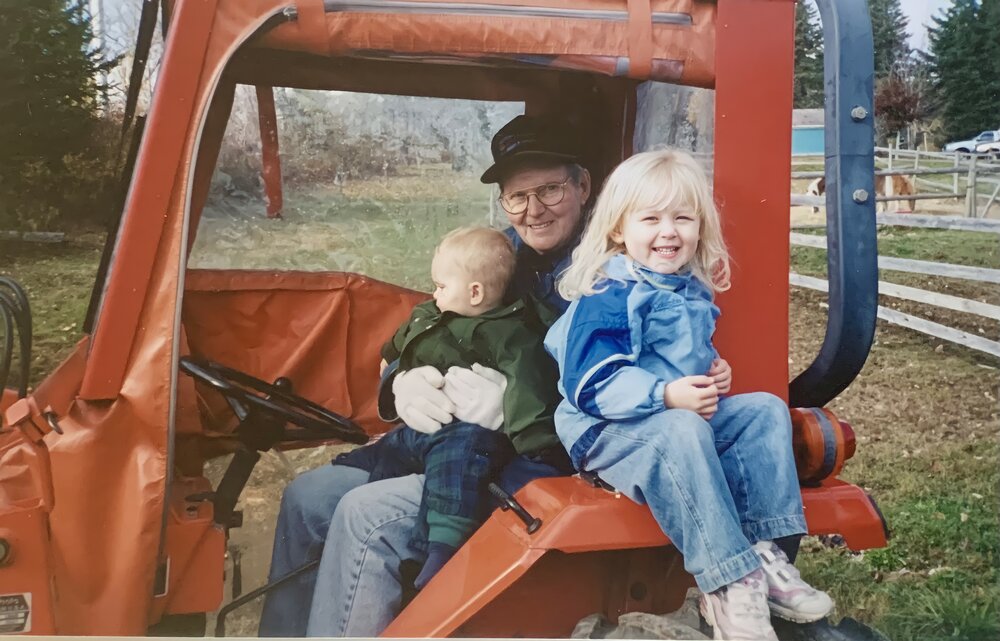 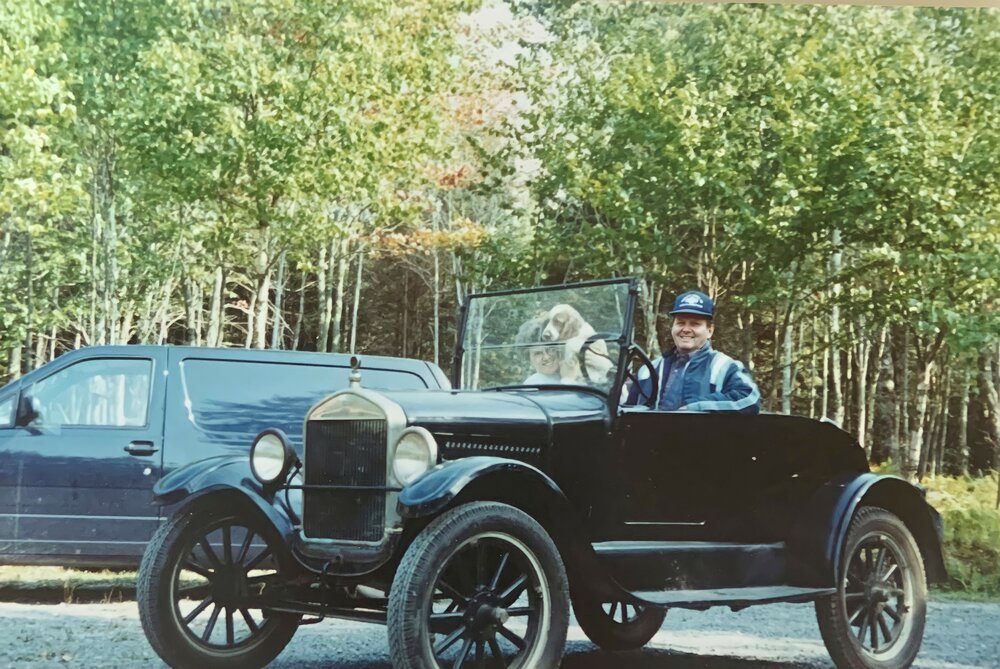 Please share a memory of John "Jack" to include in a keepsake book for family and friends.
View Tribute Book

SHAW, John (Jack) William – age 87 of Sherwood, passed away January 24, 2022, at home.  Born in Glace Bay, he was a son of the late Norbert and Margaret Shaw.  Surviving are his wife of over 50 years, Mary Lou, sons, Richard “Don” Shaw (Supatta), Karratha, Australia; Charles Shaw, Toronto; Ian (Cathy) Shaw, Bridgewater; daughter, Brenda Howie, London, Ontario; brothers, Butch (Betty) Shaw, Bedford; Hector (Kate) Shaw, Windsor, Ontario; Fred Shaw, Chester; thirteen grandchildren and ten great-grandchildren.  Besides his parents, Jack was pre-deceased by his former wife, Betty Shaw; son, Bill Shaw; daughter, Terri-Lynn Shaw.  Jack was a business owner and entrepreneur in Halifax for 25 years for which most of his time was spent as a co-owner of Beeler Locksmith’s.  In his early days, Jack was an avid hunter and during his time living is St. Margaret’s Bay, he enjoyed boating and fishing.  After moving to Sherwood, Jack’s passion turned to miniature horses that he bred, raised, and showed over the years.  Jack was a friend to all that knew him and was always ready to welcome you with a drink of rum and a story to tell.  Arrangements have been entrusted to Sweeny’s Funeral Home, 35 York Street, Bridgewater.  There will be no visitation by request.  A Celebration of Life for Jack will be held at the home of Mary Lou Shaw, Sherwood, and will take place from 1-4 pm on July 9th by invitation only.   In lieu of flowers, donations may be made to the Heart and Stroke Association of Nova Scotia, S.H.A.I.D Animal Shelter or the Alzheimer’s Society of Nova Scotia. Online condolences and donations may be made by visiting www.sweenysfuneralhome.com.