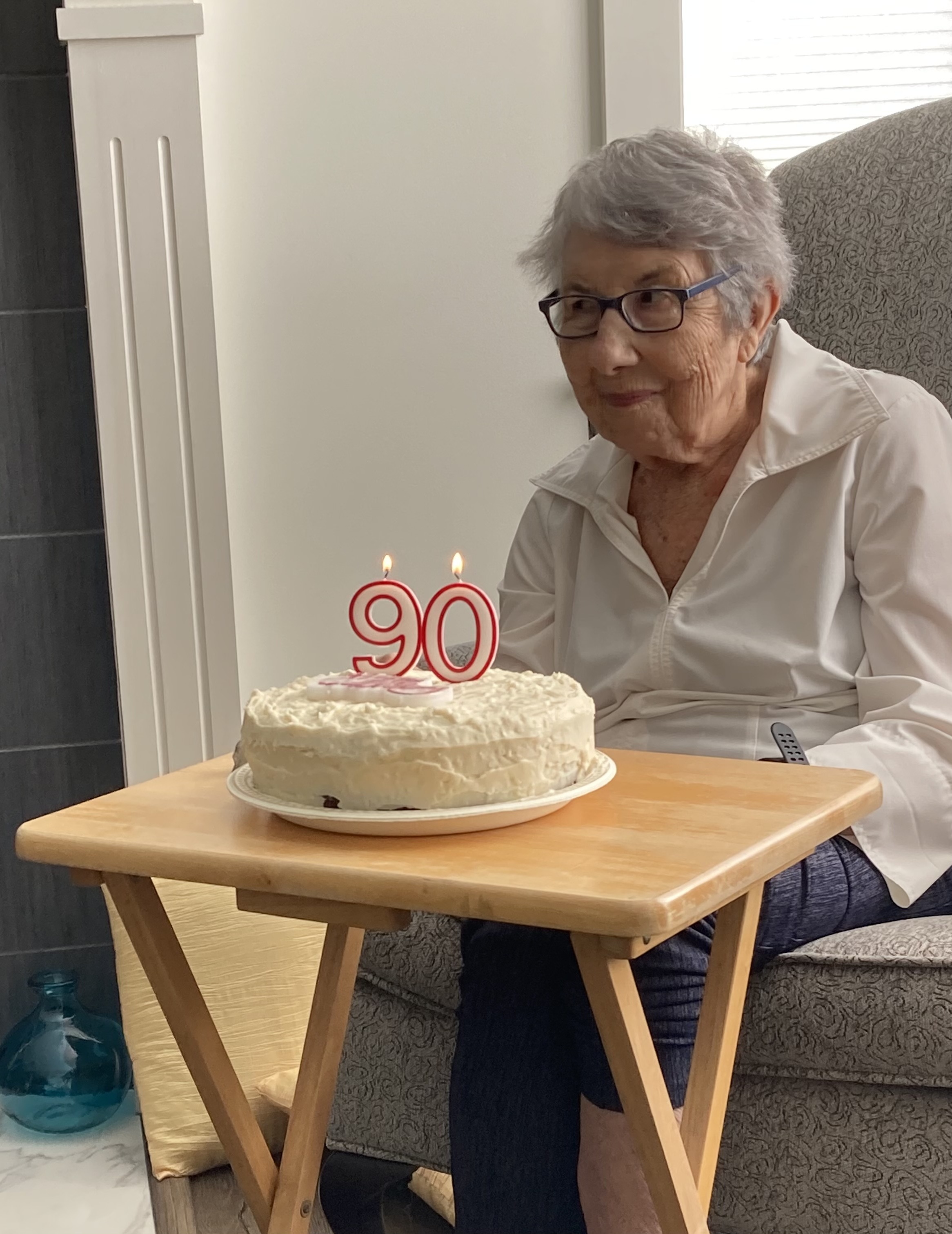 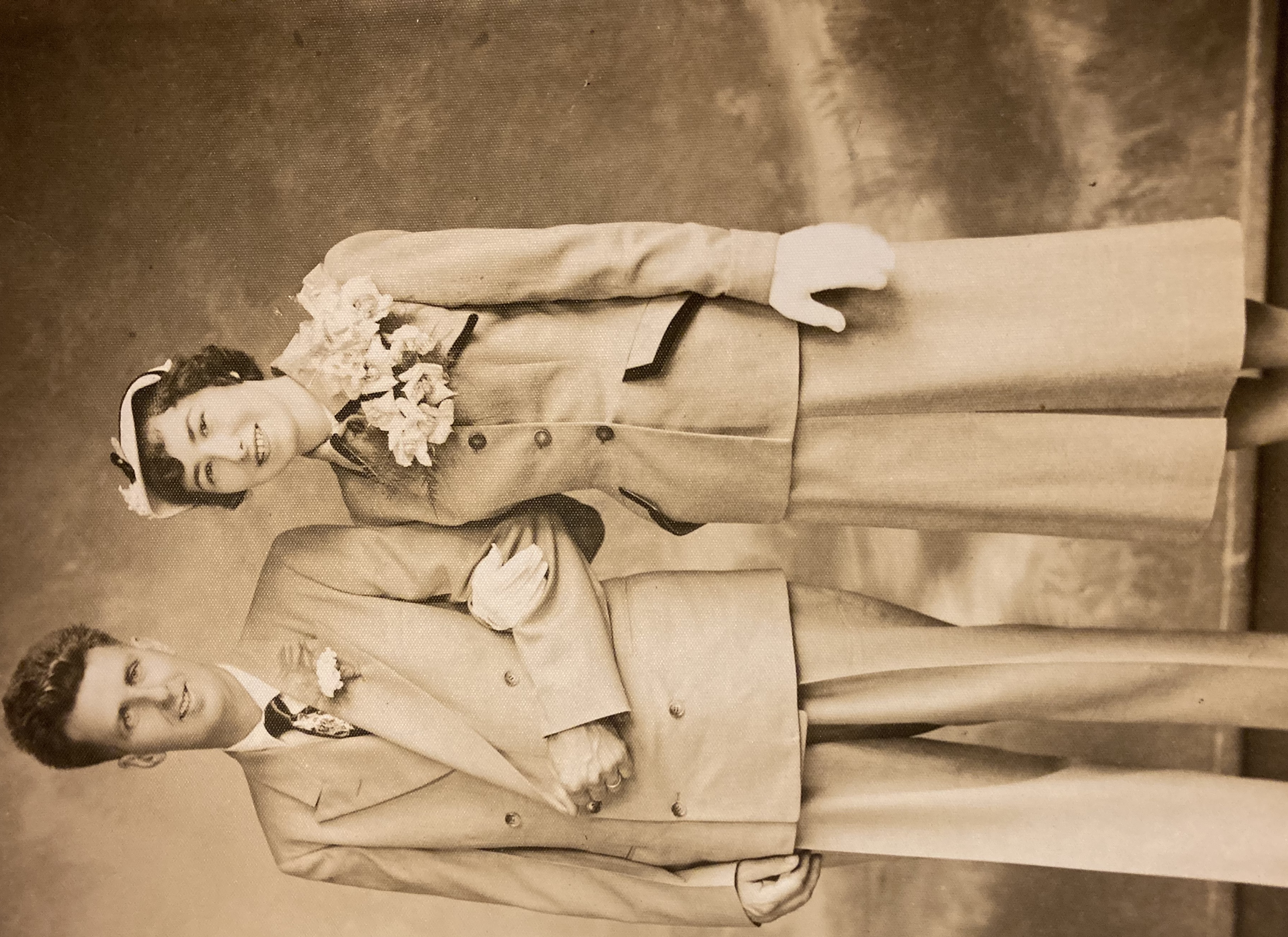 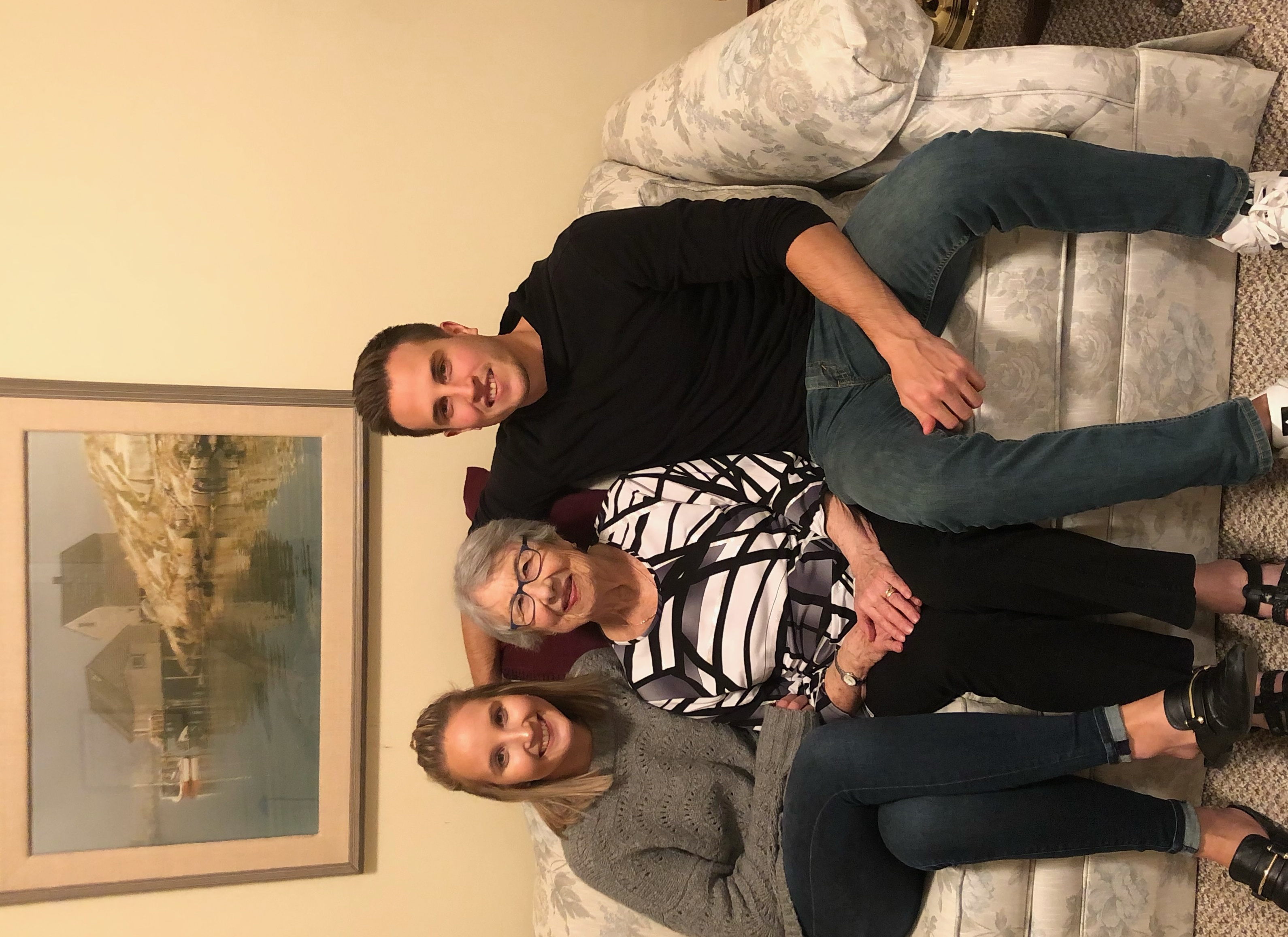 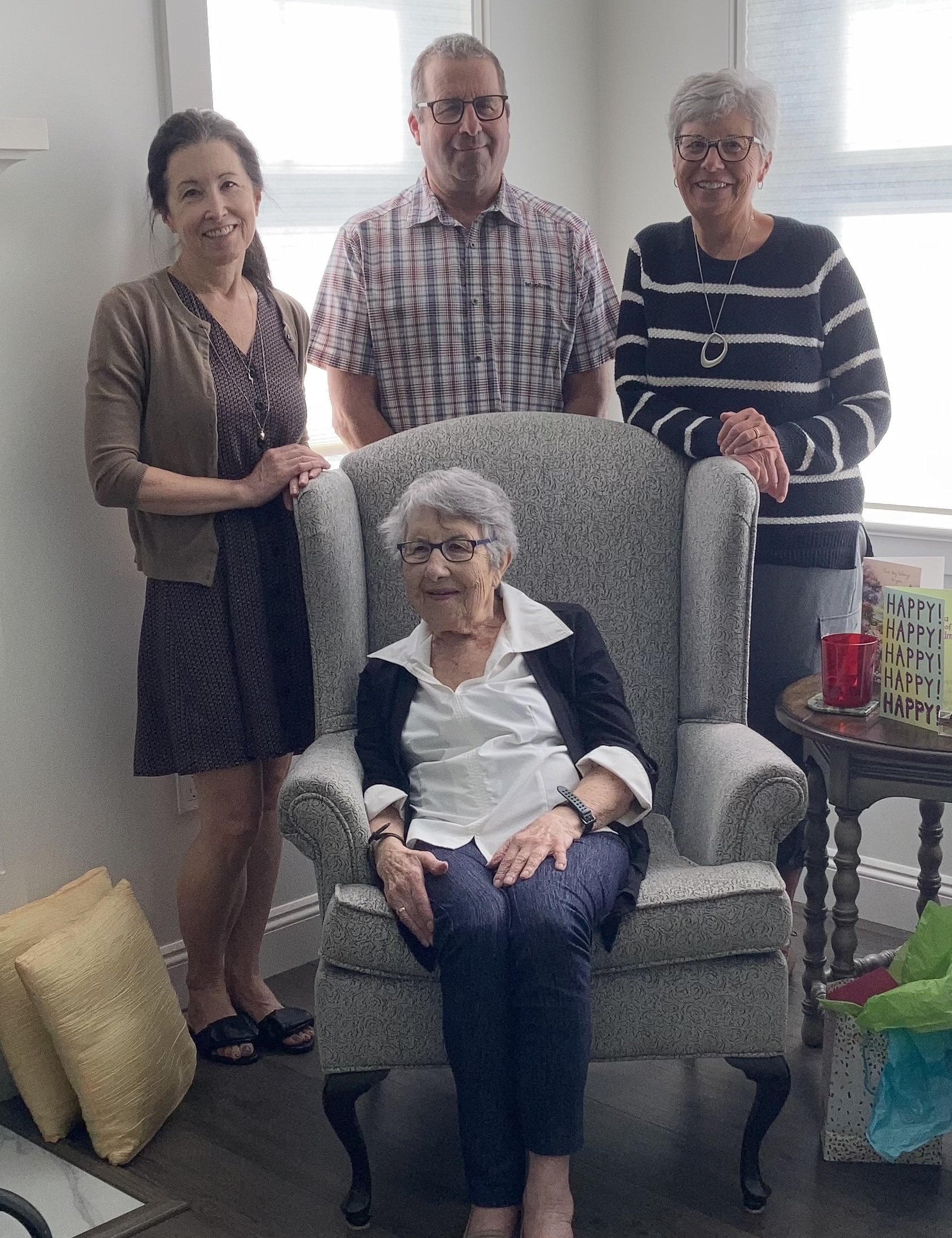 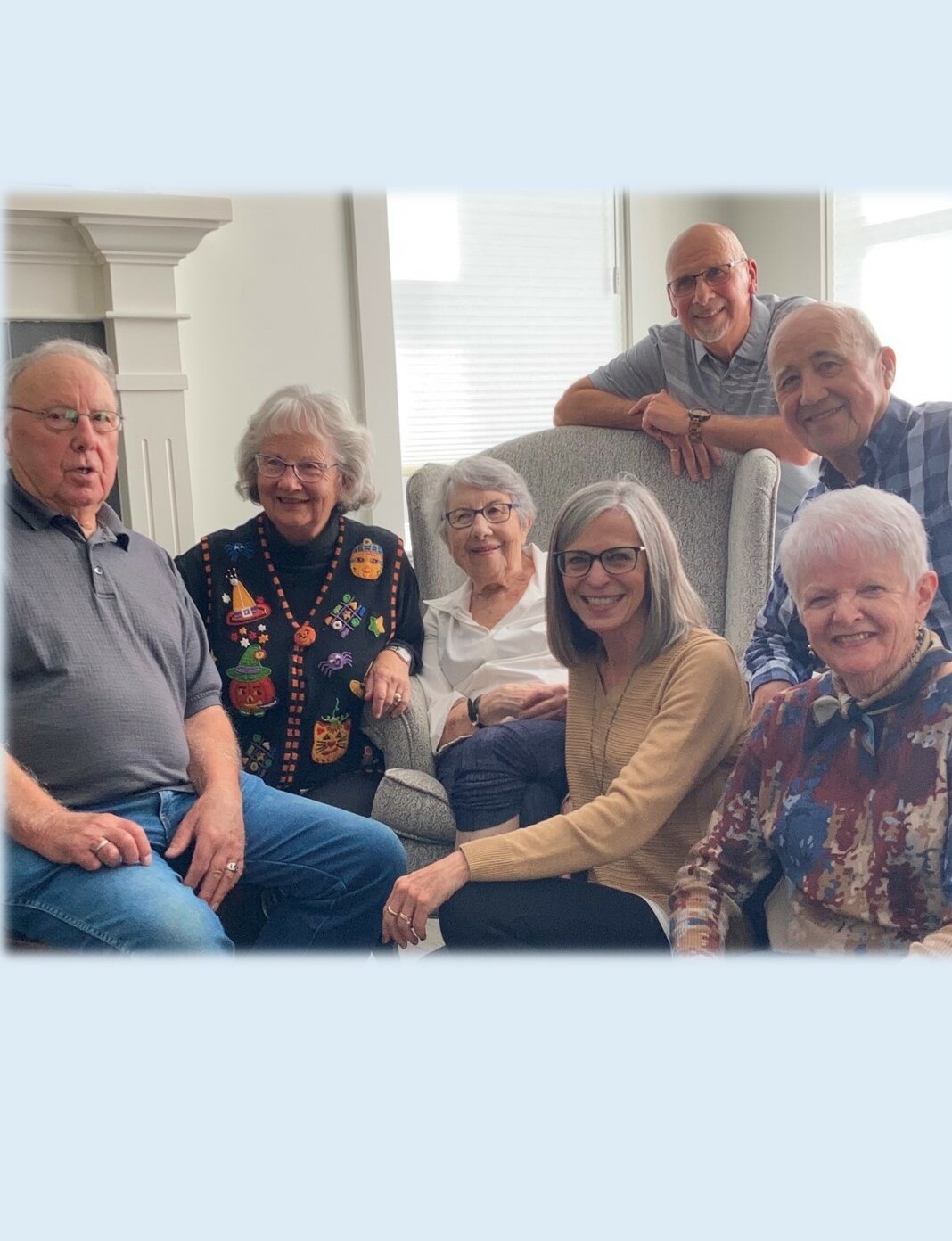 Mum spent her childhood on the Islands where she attended the one-room schoolhouse and her lunch consisted of ‘lobster’ sandwiches which was considered the ‘poor man’s lunch’! Mum continued her education in Bridgewater and later worked in retail at the Askin’s store located on King Street where her flair for fashion and style were a mainstay for life! Her marriage took her to New Cumberland where they raised their family. Along with her husband, they delivered the mail for the R.R.#1 Pleasantville route and maintained the books for the family business. Walking was an important component to Mum’s life, in her youth it was a way to get to and from, in her middle years it was for ‘stress’ and in her final years it was for ‘enjoyment’ and friendships formed. Mum was involved with her church on many levels and was recognized with lifelong membership with the UCW.

As per Mum’s wishes there will be no visitation. Rev. Neil McEwen will be officiating a graveside service to take place 2 p.m., Saturday, February 26th in New Cumberland Cemetery, New Cumberland. Current pandemic restrictions will apply for outdoor gatherings. The family would like to thank the staff of Ridgewood Assistive Living for the care that was given to our mother during the last two years. In lieu of flowers, memorial gifts in Mum’s honour may be made to the Westside United Church, Pentz; the South Shore Regional Hospital, Bridgewater or South Shore Hospice Palliative Care, Bridgewater.

Arrangements entrusted to Sweeny’s Funeral Home, Bridgewater, where on-line condolences and donations may be made by visiting www.sweenysfuneralhome.com.