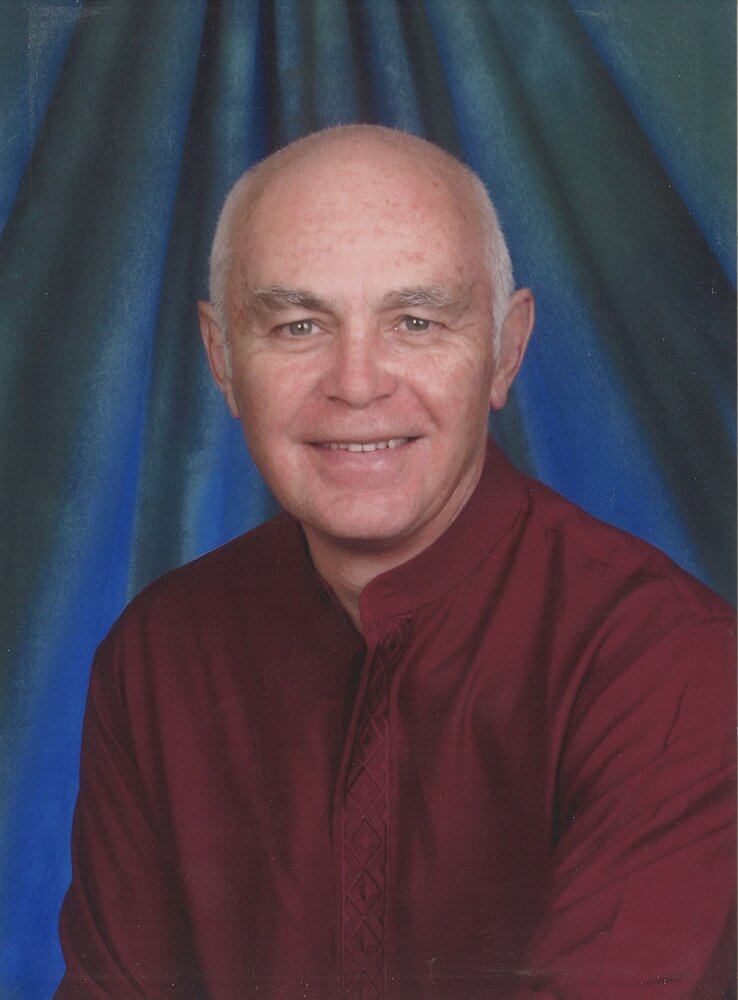 Born in Bridgewater, he was the son of Barbara (Darr) Veinot of Bridgewater and the late Percy Veinot.

Prior to retirement, he worked at Nova Scotia Power. He was an avid fisherman and hunter and enjoyed playing games with his friends; he also enjoyed spending time with his grandsons.

Besides his father, he was predeceased by a sister; Faye Zwicker; brother, Garth.

There will be no visitation by request. Funeral service will be held 1 p.m., Saturday, March 5, 2022 in Bridgewater Open Bible Church, 310 Jubilee Road, Bridgewater. Donations may be made to any charity.

On-line condolences and tributes may be made by visiting www.sweenysfuneralhome.com.

Share Your Memory of
Gary
Upload Your Memory View All Memories
Be the first to upload a memory!
Share A Memory
Plant a Tree