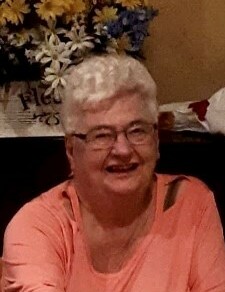 MOSSMAN, Donna Lee – Age 73, New Germany, Lunenburg Co., passed away suddenly at home on Friday, March 4, 2022. Born in Simpson’s Corner on January 3, 1949, she was a daughter of the late Garfield and Irene (Snyder) Emino.

Donna was a dedicated member of Epworth United Church, New Germany. She was well known as an Avon sales lady for many years where she made many friendships. She loved spending time at the lake and was a well-known bingo advocate. Donna and Mervyn owned and operated Mossman's Service Center, formerly New Germany Texaco for 17 years.

A service in Donna’s memory will take place at a later date. Memorial donations may be made to Epworth United Church or charity of choice.