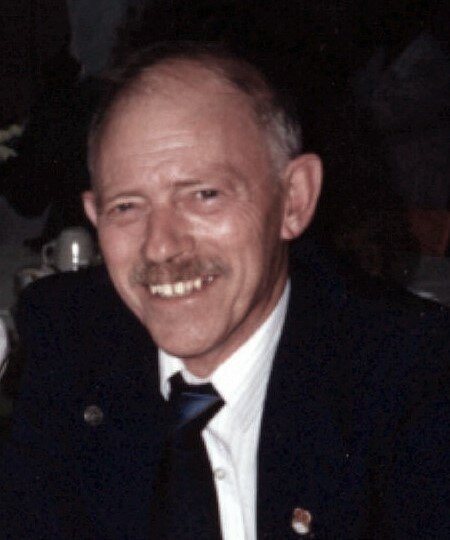 Veinot, Carol Elsford -Age 81, of Bridgewater, Nova Scotia, passed away after a brief illness on June 5, 2022. He is survived by his daughter, Shelley (Jackie) Veinot; brother, Brian (Penny) Veinot, and grandchildren, Graham and Sydney Veinot. Carol was predeceased by his wife of 53 years Norma “Jacky” in 2021; son, David; brother, Gary; and his parents, Herman and Minnie.

Carol was born in New Germany, Nova Scotia. He was very proud of his service to his country having joined the Canadian Armed Forces in 1958. He spent time overseas, as well as in Manitoba, moving to Winnipeg after retirement from the forces in 1981. After a self-employed career repairing small appliances, Carol joined the Commissionaires for several years before retiring for good. In 2006, Carol and Jacky followed their daughter in a move to Nova Scotia, getting back to Carol’s roots.

Thank you to family friend, Marjorie Snyder Russell for love and support. In lieu of flowers, donations may be made to the Canadian Lung Association.

Share Your Memory of
Carol
Upload Your Memory View All Memories
Be the first to upload a memory!
Share A Memory