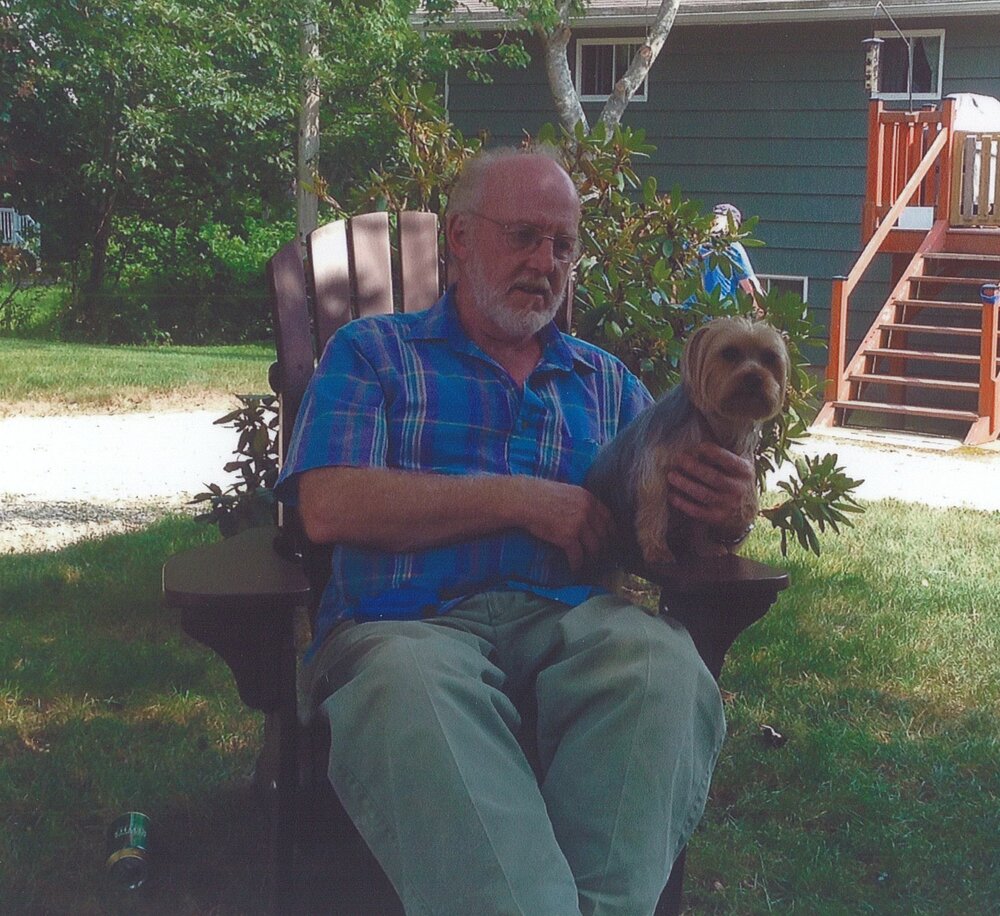 MOSHER, Barry Elwood – Age 71, of Hebbville. The family of Barry Mosher wish to announce his sudden passing on Saturday, June 4, 2022, at his home. He was the son of the late Bliss and Madelyn (Rafuse) Mosher, of New Germany.

We, the family, are certain that he may have had something to do with the convincing win that the Toronto Blue Jays had against the Minnesota Twins, with a score of 12-3 on that same day. Besides the Blue Jays, he enjoyed golf, curling, football, and a good game of cards. He also attended the Rod & Gun club, in Wentzells Lake years ago. He enjoyed all types of music, but especially songs from the 50’s – 60’s and was a master of the jive.

Barry was known to be a bit stubborn and very competitive. He worked many years at Michelin Tire. One of his hobbies included carpentry, although he was not a licenced carpenter, he made many beautiful items over the years that required a lot of talent and patience, as he expected perfection from himself. Some of his most treasured times were spent watching the sun rise and set at his camp at Whetstone Lake, surrounded by those whom he loved and loved him back. Barry was an avid dog lover and had owned many dogs through the years, but Jadah had been his faithful companion for the last nine years. She was his everything and he knew the feeling was mutual.

He recently told a healthcare worker, “I have a good family”.

Barry is survived by his daughter, Tracey; brothers, Wayne (Marjorie), and Kenny; sister, Tena; niece, Crystal (Carson); and nephew, Adam (Amanda). Besides his parents, he was predeceased by his wife, Anna Himmelman.

In honoring Barry’s wishes, there will be no visitation or service by request, however, this may come as a surprise, but Barry liked his rum, so please raise a glass to him. No flowers by request, but in lieu of flowers, if you would like to make a donation to SHAID Tree Animal Shelter, that would make his heart glad. Arrangements entrusted to Sweeny’s Funeral Home, 35 York St., Bridgewater.

Share Your Memory of
Barry
Upload Your Memory View All Memories
Be the first to upload a memory!
Share A Memory