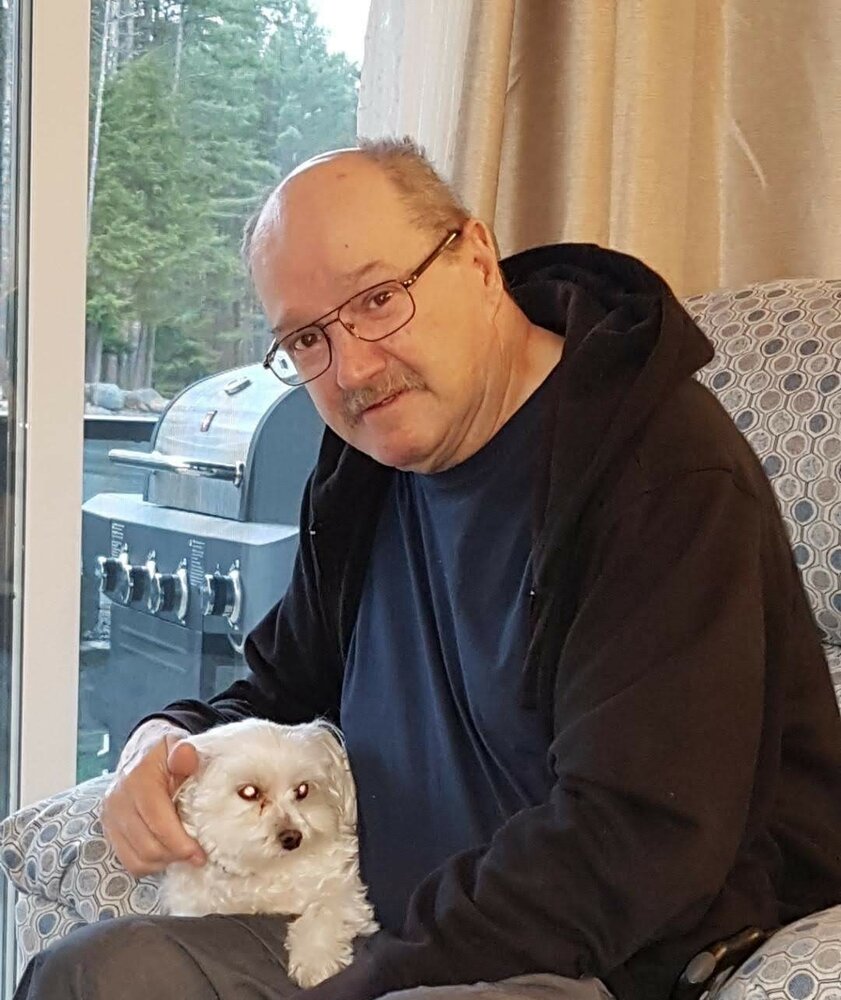 JANES, John Stanley - On June 10th, 2022, Stan passed away peacefully at the age of 70 in his home, comforted by the presence of his wife, 2 daughters and his beloved puppy Pranda.  Stan is survived by his loving wife, Pauline who he was married to for 38 years. He also leaves behind his devoted daughters, Sheila (Mark) Lee and Angie (Travis) Cobean; 5 grandchildren who adored their pop, Austin, Carter, Makenna, Kai and Ari.  He will be deeply missed by his siblings, Everett (Liza), Evelyn, Stella (Roy), Arch (Betty), Eric (Kathy); many nieces and nephews. He will also be lovingly remembered by his lifelong best friends, Bob Copper, Freddie Zinck and Roy Skinner. He was predeceased by his parents, Gilbert and Emma Janes; sister, Muriel; brother, Douglas; brother-in-law, Goff.

Stan was born and raised in Old Shop Newfoundland. He moved to Lunenburg, Nova Scotia in his early 20’s to pursue a career in the fishing industry. Within his career he achieved his skippers and mate certificates and won many scallop shucking contests. He was an avid lover of hunting and fishing and enjoyed everything outdoors. His happiest moments were when he was out tinkering in his garage or hauling logs with his tractor. He had a lifelong love for game shows and spent his evenings watching Wheel of Fortune and Jeopardy.

On behalf of Stan and his family, we would like to sincerely thank Dr. Michelle Barrington for her continued support and guidance throughout his battle with kidney disease. We would also like to acknowledge the entire staff of the Renal Dialysis Unit at Queens General Hospital in Liverpool.

In lieu of flowers, donations can be given in memory of Stan to the new dialysis unit as part of the South Shore Regional Hospital Redevelopment Project. This organization is responsible for the initiative to establish a dialysis unit in the South Shore Regional Hospital for local residents. It was a wish for Stan to be able to one day receive his treatment in his hometown.

In honor of Stan’s wishes, he will be cremated and no memorial service will be held. We can all celebrate the life of this wonderful man, through sharing stories and memories of him with the ones we love.

Funeral arrangements are under the care and direction of Sweeny’s Funeral Home, Bridgewater. On-line condolences may be made by visiting www.sweenysfuneralhome.com

Share Your Memory of
John
Upload Your Memory View All Memories
Be the first to upload a memory!
Share A Memory