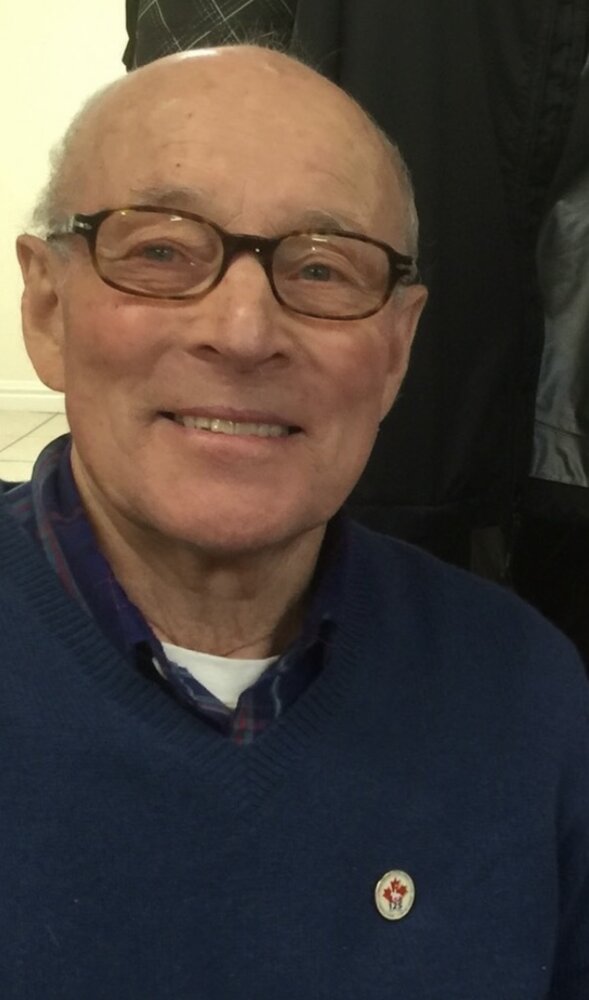 A reception will be held following the Celebration of Life in the church.

WENTZELL, Merrill Elton - Resident of Hebbville, N.S. At the age of 86 Merrill peacefully sailed away to the great beyond from the Halifax Infirmary on Wednesday, June 22, 2022 with his beloved son standing over him like an angel. He was the son of the late Murray and Ruby Wentzell of Maplewood, N.S.

Merrill’s wanderlust and love of water led him to a career as a merchant marine with his first voyage to Venezuela at age 18. He made many a trip to the Great Lakes and the Beaufort Sea. Merrill was a loving husband and kind, dedicated father who will be greatly missed.

Funeral arrangements are under the care and direction of Sweeny’s Funeral Home, Bridgewater. In lieu of flowers, donations can be made to the Bridgewater Baptist Church or a charity of your choice. Cremation has taken place. A funeral service will be held on Thursday, June 30, 2022 at 2:00 p.m. at the Bridgewater Baptist Church at 564 Glen Allan Drive.  The service will also be live-streamed at Bridgewaterbaptist.com. On-line condolences may be made by visiting www.sweenysfuneralhome.com

Share Your Memory of
Merrill
Upload Your Memory View All Memories
Be the first to upload a memory!
Share A Memory