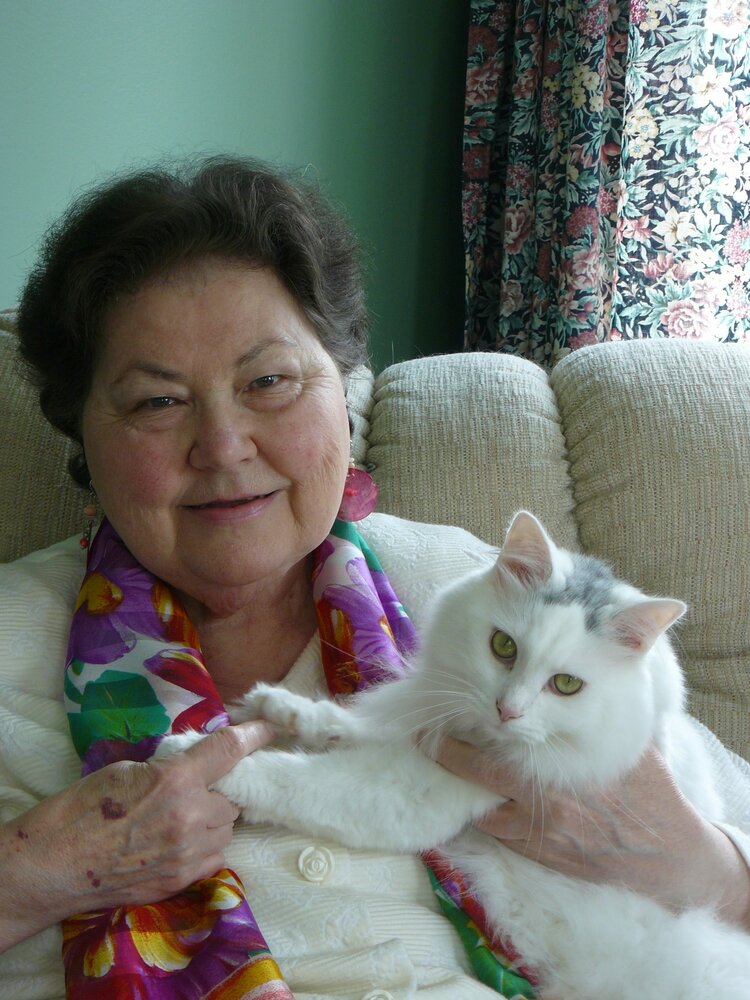 The family subsequently relocated to Toronto where she took up a career in the communications field. She became the Editor and Publications Manager for a professional Engineering Association. She initiated, developed, and managed the production of a broad range of publications and communications projects. In 1988, Mary was made an Honorary Officer by the Association of Professional Engineers of Ontario for her outstanding service to the engineering profession. At that time, she was the only female non-engineer to receive the award in its 25-year history. She then formed Wildwood Communications and worked with clients in developing corporate promotion programs, product newsletters, brochures, and other communication projects. She was also a free-lance book editor and travel writer.

Following retirement, she first settled in West Dublin where she had time to indulge in a passion for painting. This, as well as reading numerous books continued in her Bridgewater apartment. She loved cats and at one point had five felines some of which frequently walked through artwork in progress.

Cremation has taken place and there will be no funeral. Any memorial donations should be made to SHAID Tree Animal Shelter. Arrangements entrusted to Sweeny’s Funeral Home, 35 York Street, Bridgewater where on-line condolences may be made by visiting www.sweenysfuneralhome.com.