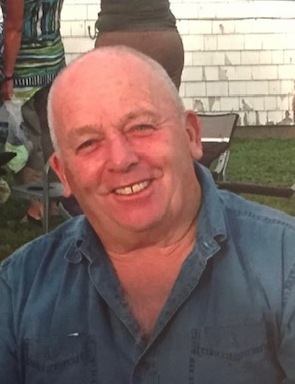 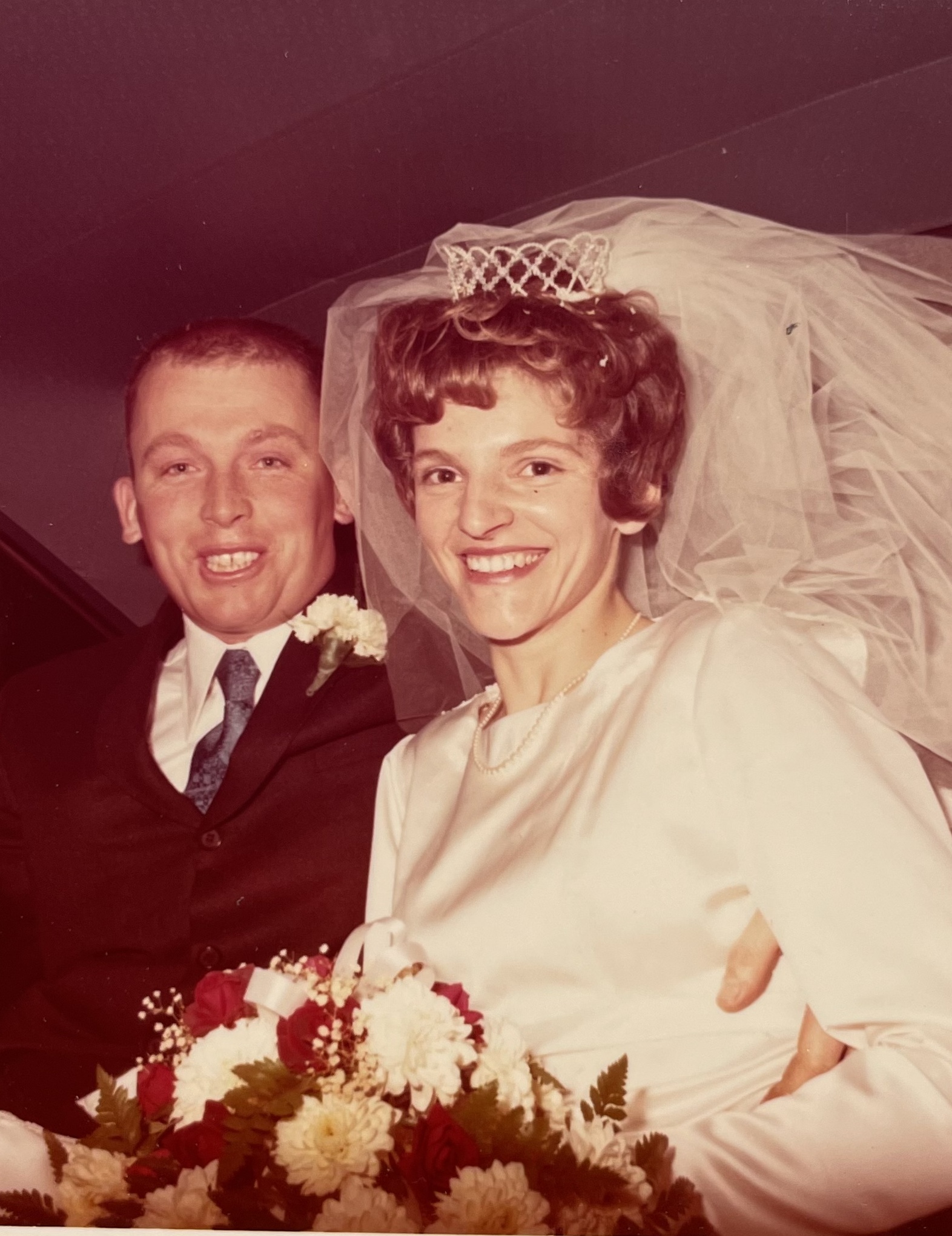 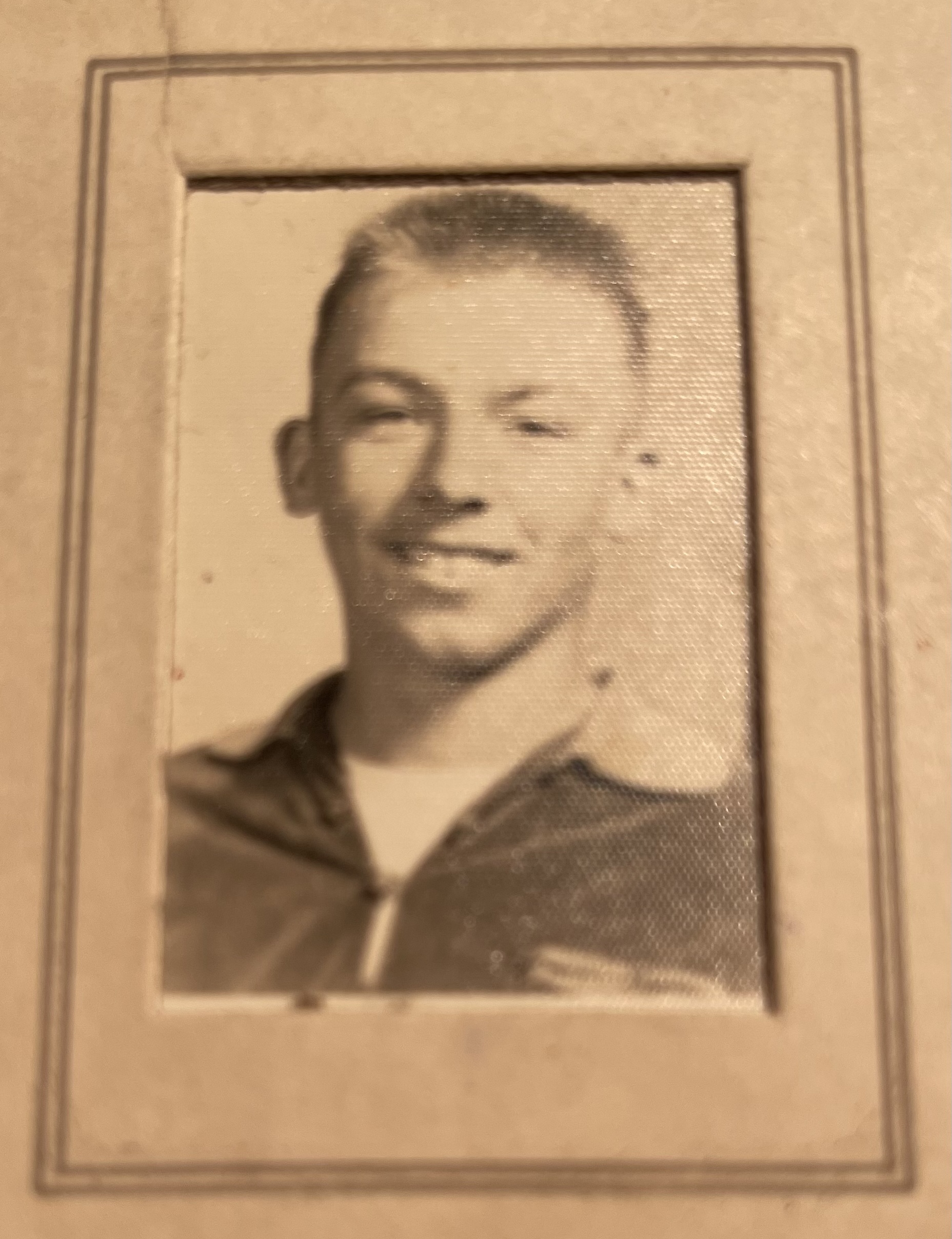 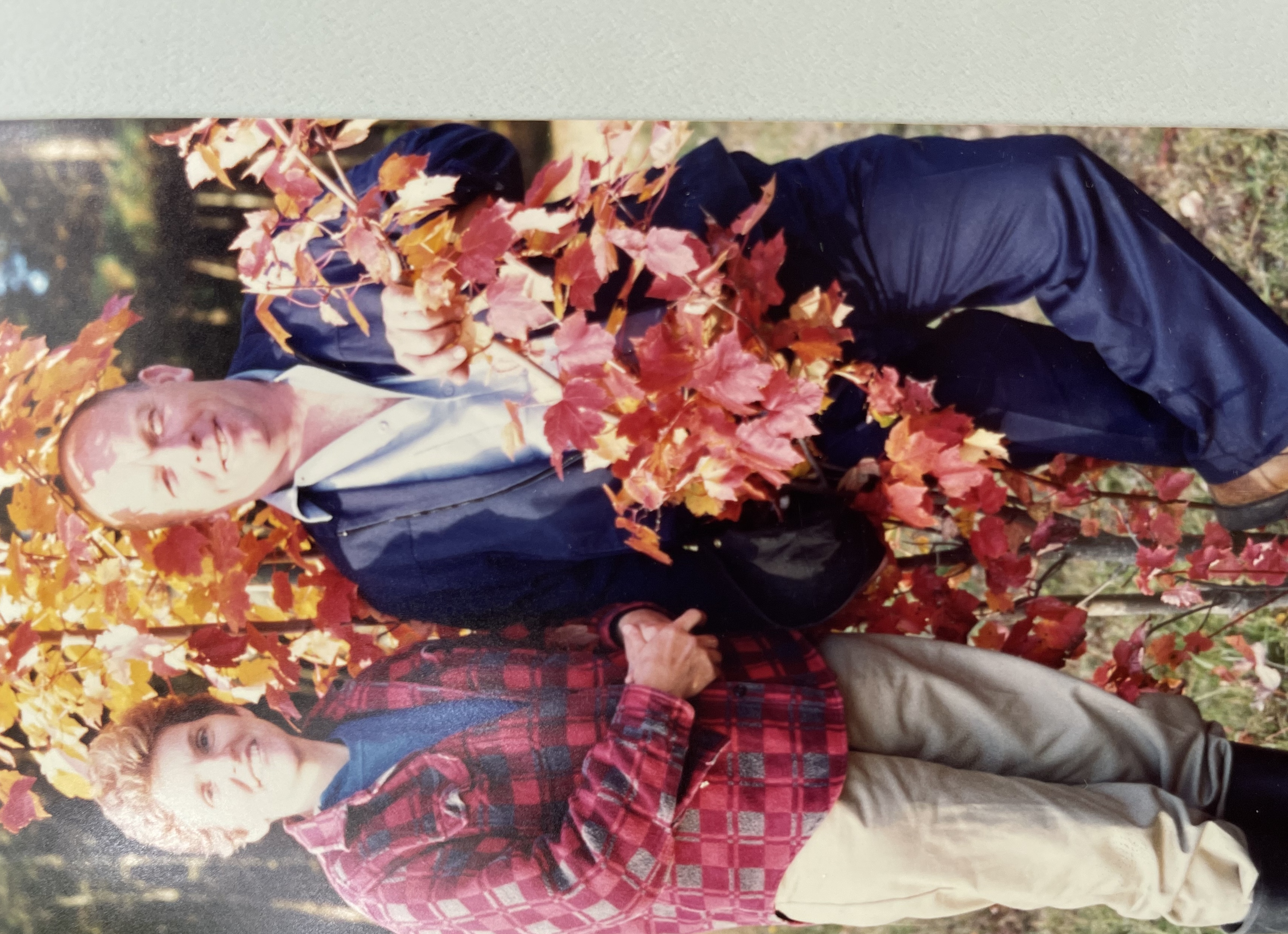 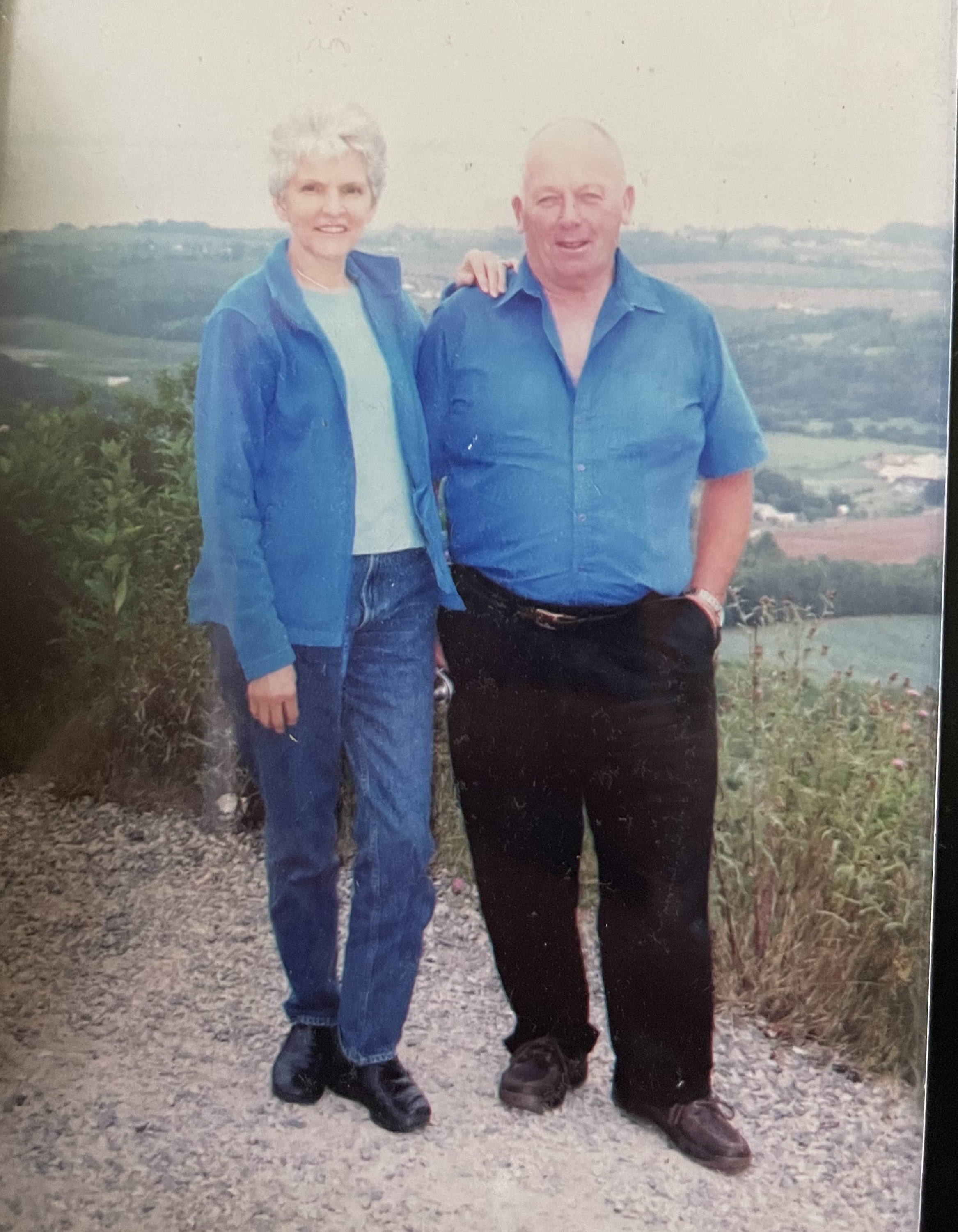 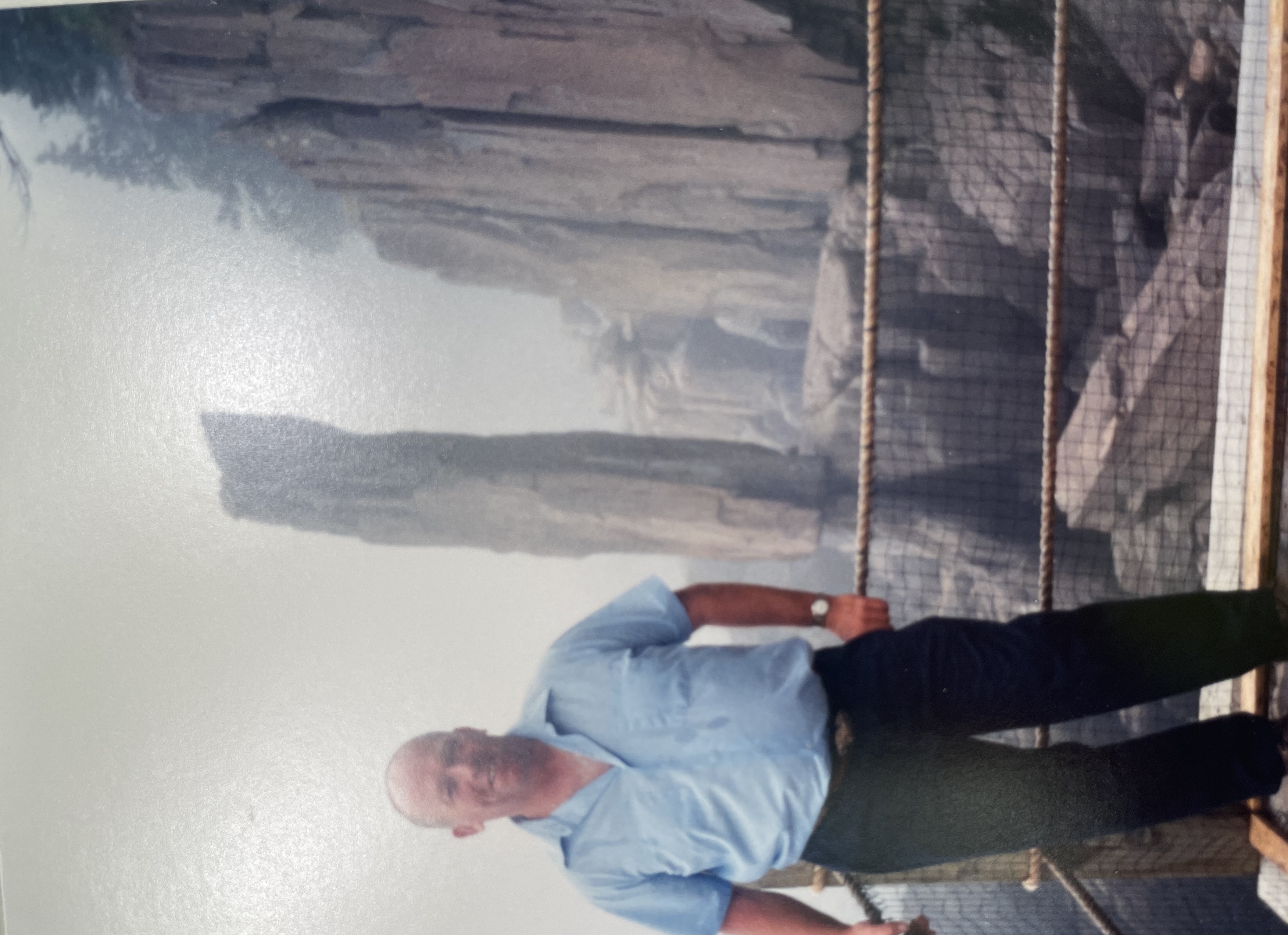 After a 38 year career with MT&T he then retired. He remained active on the family farm and tending to his abundant vegetable garden which he enjoyed sharing with his friends and neighbours. He was always willing to lend a helping hand when needed; repeatedly, an expression that we have heard was “call Jake”. He loved the outdoors and was an avid ski-dooer, fisherman and hunter. He famously built his camp before his house where many happy memories took place and occurred. He loved to sit by his fire pit and whittle pieces of wood he thought was unique and sharpen his knives. He was one of the founding members of the Crossburn Snowmobile Club, building bridges and scouting out trails his entire life; traveling with him was always a memorable adventure. He loved observing the sky and even has a star in the Hercules constellation officially named for him. He will deeply missed by his family and by his good and many friends; He knew so many people.

There will be no visitation at the funeral home by request. A Reception to Celebrate his life will be held from 1-5 p.m., Sunday, August 21, 2022 in the Parkdale-Maplewood Community Hall, #3003 Barss Corner Road, Maplewood. A private family interment will take place at a later date. In lieu of flowers, donations may be made to the Heart and Stroke Foundation of Nova Scotia or Nova Scotia Nature Trust. Arrangements entrusted to Sweeny’s Funeral Home, #4895 Highway 10, New Germany, where on-line condolences may be made by visiting www.sweenysfuneralhome.com.