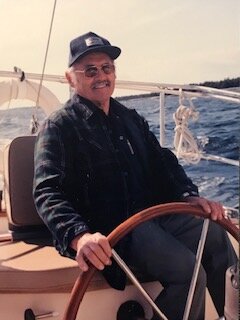 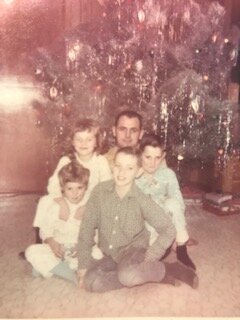 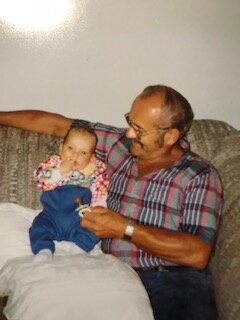 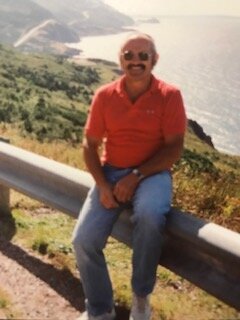 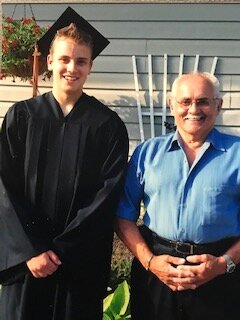 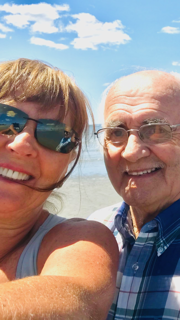 Selig, Roger Lawrence - Age 82 of Bridgewater, passed away on August 8, 2022 peacefully at home with his loved ones at his side. Roger was born in East Clifford on May 17, 1940, to the late Everett and Kathleen Selig.

Roger started his career in the Canadian Army with the West Nova Scotia Regiment completing his training as a trained militiaman in 1962. He then was educated in Halifax at the Nova Scotia Institute of Technology as a Heavy Equipment Mechanic. He was very knowledgeable in his field through work at LaHave Equipment, Silvers Garage and lastly at Scotia Trawlers in Lunenburg. He then worked on his own servicing local farmers and boaters where his expertise was welcomed. When Roger wasn't working you would find him in his vegetable garden which he took great pride in and was known for his prize-winning pumpkins.

Retirement was not idle for Roger, he volunteered driving the Senior's Wheels bus and then drove for Hillside Pines. It was on one of the scheduled stops where he met Doris who became his constant companion over many years. He was a dedicated blood donor and was nearing his 200th donation and a strong advocate of the cause. Once he settled in at Drumlin Hills Apartments, he dedicated his time to assisting other residents with anything from running errands to carrying groceries. It is obvious that he will be missed by many at the apartment complex by the many thank you cards and notes from over the years that we had the privilege to read and enjoy.

Cremation has taken place under the care and direction of Sweeny's Funeral Home, Bridgewater. A private family graveside service will be held at a later date.  Donations in Roger's memory may be made to the Canadian Cancer Society or Fighting Blindness Canada.

Share Your Memory of
Roger
Upload Your Memory View All Memories
Be the first to upload a memory!
Share A Memory