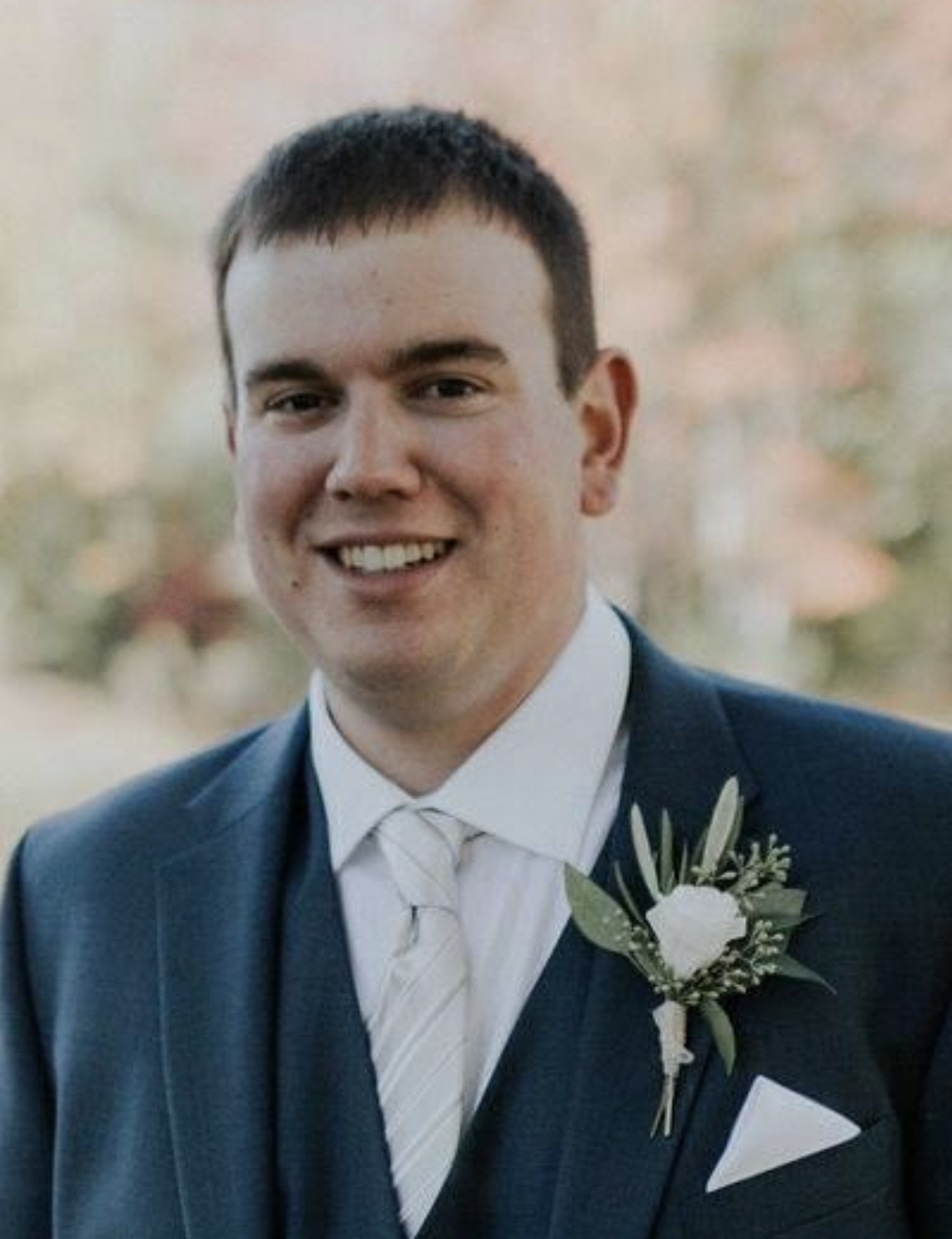 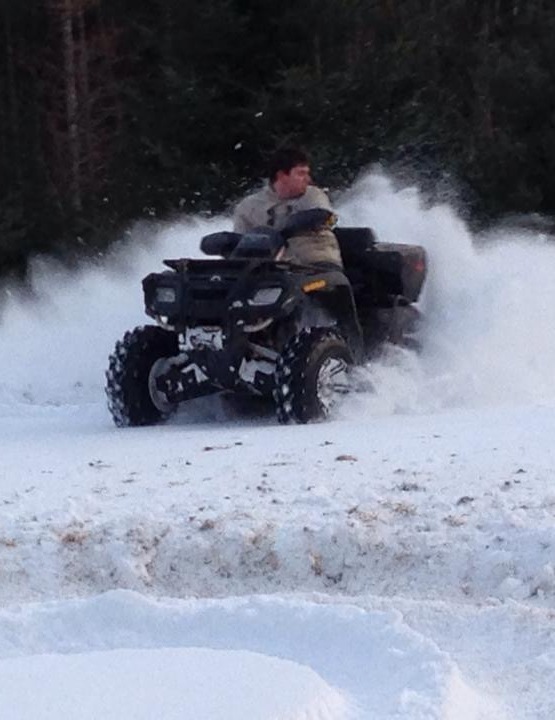 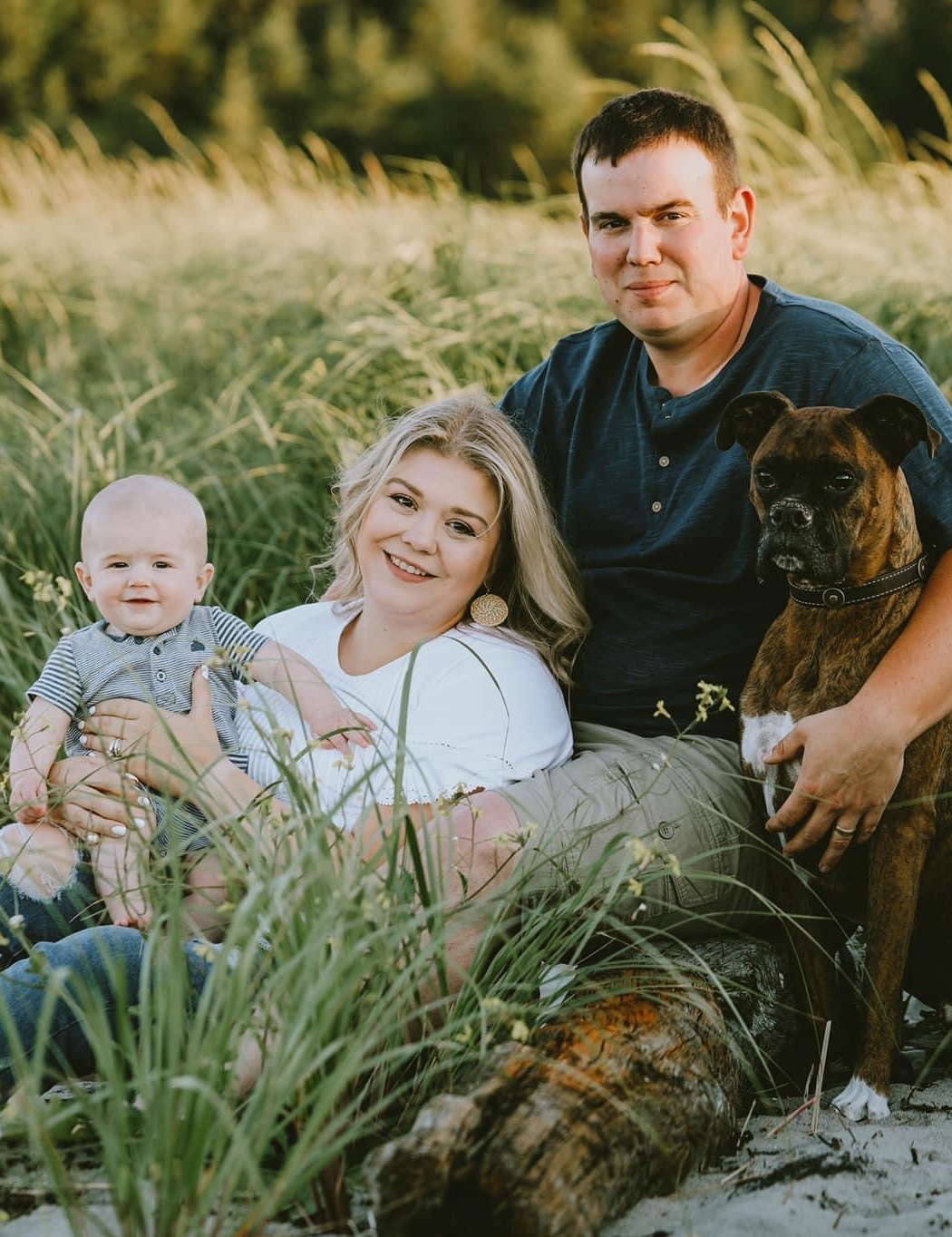 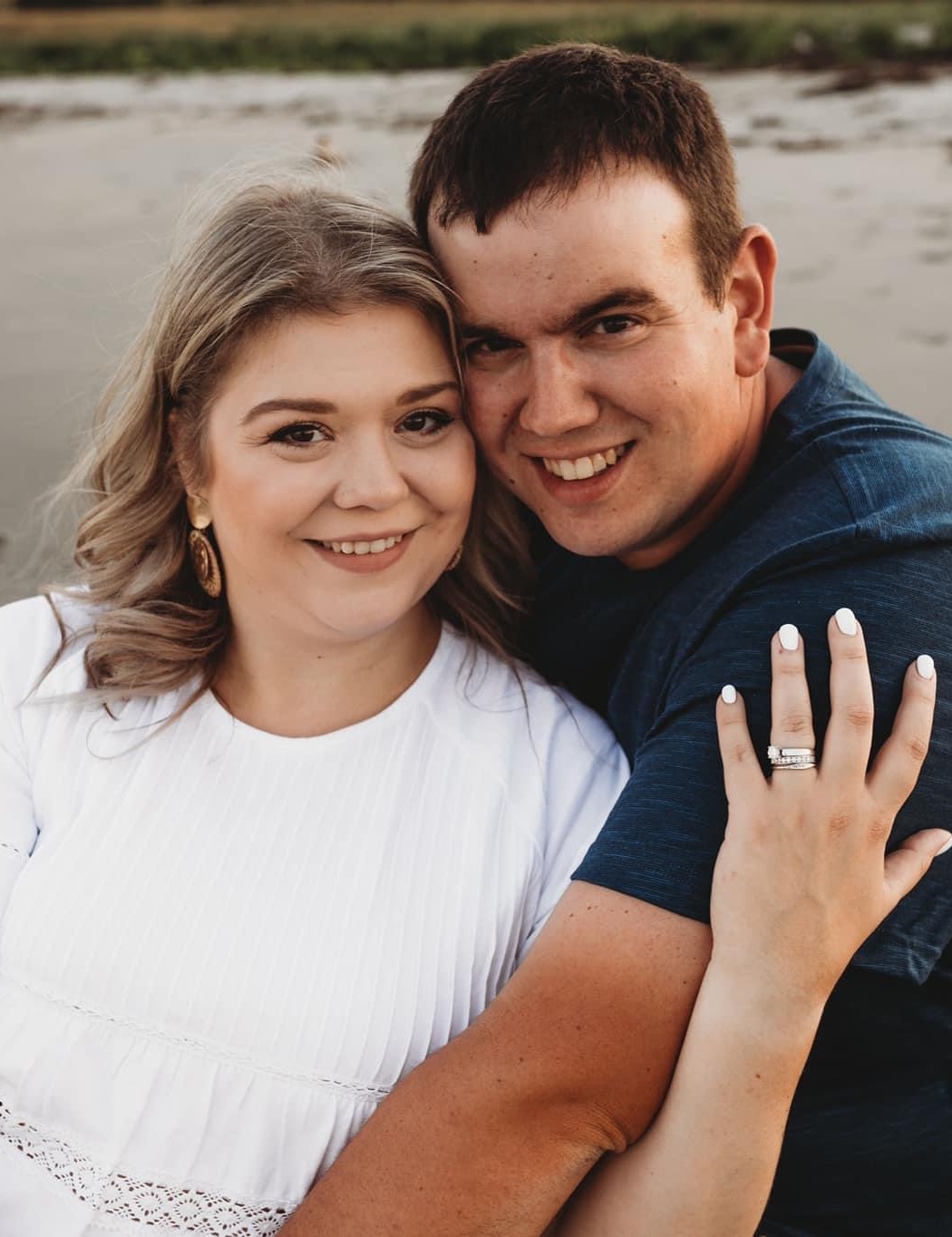 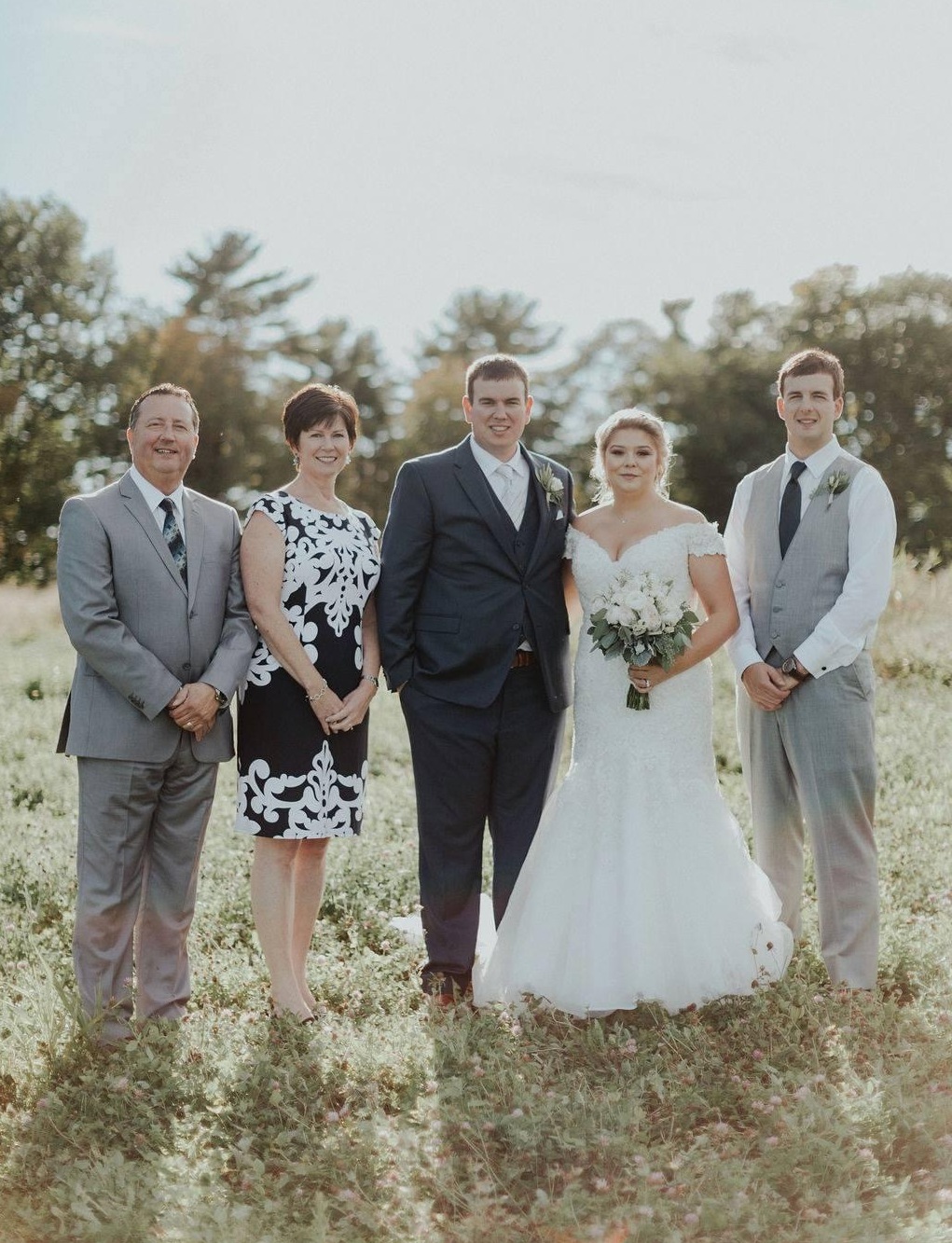 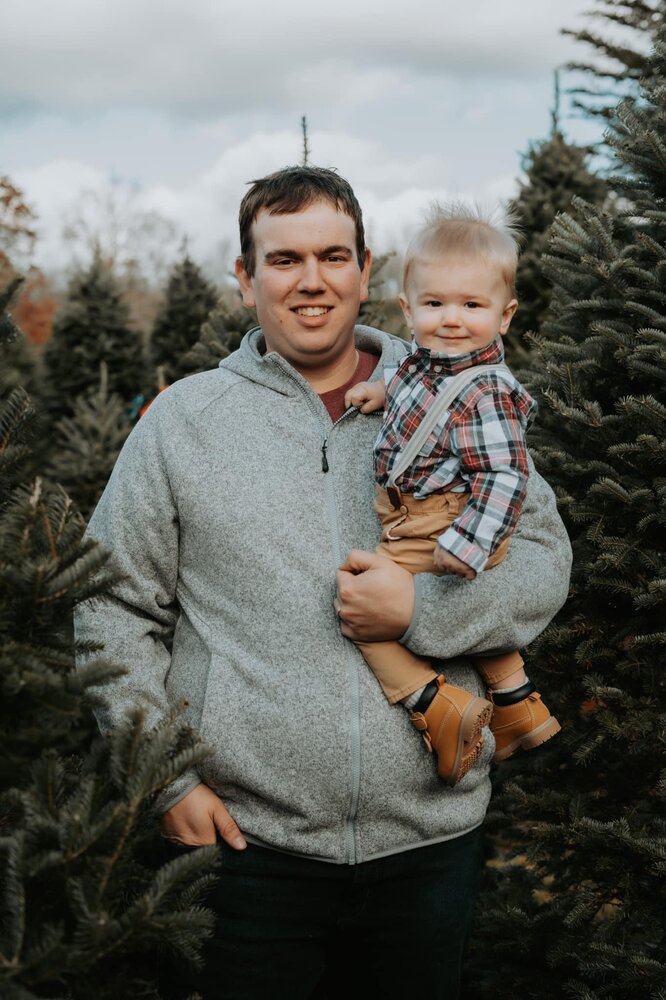 Graduating from New Germany Rural High School, Logan went on to complete his refrigeration and heating certification at NSCC in 2012 and then worked for a year in the industry. Following this he began working out west in the oil industry and spent seven years flying back and forth to Alberta where he loved his work and made many lifelong friends.

In 2020 Logan proudly took over the asphalt sealing business from his father with its new name, Limitless Asphalt Sealing & Repair. This business was Logan’s passion; he worked hard to grow the business into what it is today and had big dreams of where it could go.

To know Logan was to know his love for all things motorized especially his many trucks, ATVs and vehicles over the years. If you were in the market for a new vehicle you would be sure Logan would find it after countless hours hunting on kijiji. He was always willing to help anyone, anywhere, at anytime without questions especially if it involved going somewhere to pick up anything with wheels.

Logan was a true family man at heart. At the centre of his world are his beautiful wife, Megan, son, Wyatt and dog, Maverick. Young Wyatt is the embodiment of Logan’s happy and kind spirited demeanour and his love for his Daddy is obvious. Sunday dinners at his parents’ house and pit stops at Colton’s on his way home will be the source of many fond memories. His spirit of kindness and family will live on in the hundreds of people he connected with while on his journey.