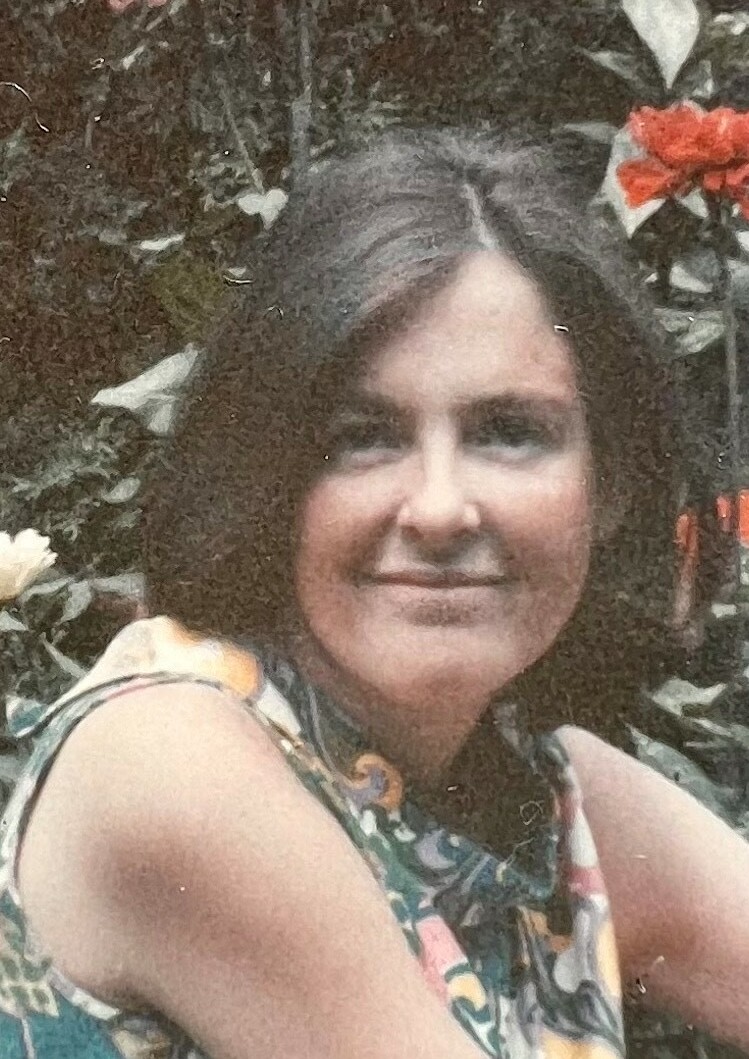 Caroline Evelyn Gill - Aged 85,  passed away peacefully at home on Saturday, October 29, 2022, in Mahone Bay, Nova Scotia. She was surrounded by her devoted husband of 61 years, Christopher, and her four loving sons, Andrew and Timothy of Ottawa, Will of St. John’s, and Ian of Thunder Bay. She is survived by her twin brother, Gregor Grant of Ottawa.

Born June 1st, 1937, in Halifax to Vice-Admiral Harold T. W. Grant and Christian Grant (nee Mitchell), she lived her early years by the sea before moving to Ottawa after the war. Her teenage years involved trips with her parents to Europe via Home Lines passenger ships, and a year in Paris while attending and graduating from the Cordon Bleu School where she honed her passion for fine cooking.

Callie and Chris started ‘going steady’ at the age of 16,  marrying 8 years later in 1961, and raising their family in Manor Park,  Ottawa. As a devoted partner and deeply caring mother to her four boys, she will be remembered for the countless ways she enriched the lives of her family and friends, and for her fine cooking,  painting,  pottery and photography.  She was a member of the Ottawa Guild of Potters for many years in the 1970’s and 80’s.

She enjoyed many pleasures in life with her five boys - music, travel, summer holidays at Ship Harbour in Nova Scotia, fishing, wilderness canoe trips and daily backgammon games. In recent years her life was enriched by her grandchildren whom she adored.

She will be profoundly missed by her husband, sons, daughters-in-law, Jenn Gill and Anita Singh and grandchildren, Niko, Benjamin and Grace, as well as her extended family and many friends.

Donations to the Children’s IWK Hospital in Halifax are invited. Arrangements entrusted to Sweeny’s Funeral Home, 35 York Street, Bridgewater, where on-line condolences and messages may be made by visiting www.sweenysfuneralhome.com.