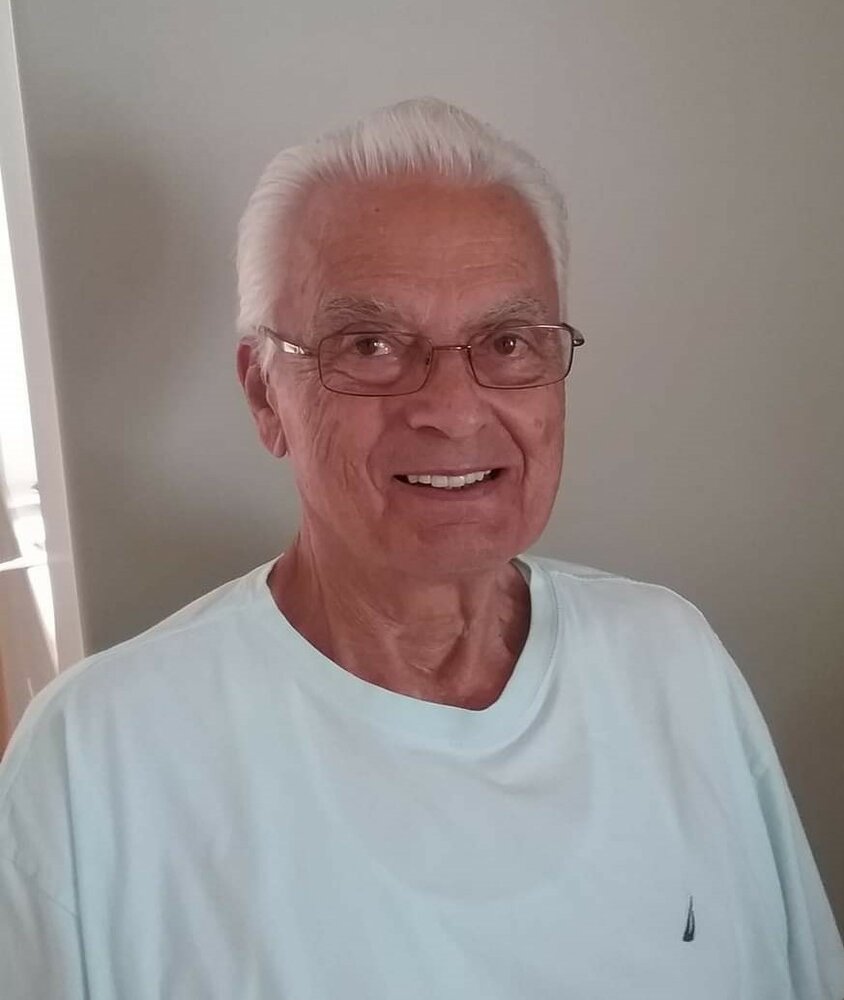 JAWORSKI, Douglas Christopher – Age 91, of Bridgewater. The family of Doug are saddened to announce his sudden passing on Monday, November 14, 2022, at the South Shore Regional Hospital, Bridgewater. Born in Toronto, Ont., he was the son of the late Steven and Anna (Chirka) Jaworski.

Doug spent his working career as an air traffic controller and retired in 1987. He and his wife Penny (Hargreaves), later moved to Nova Scotia in 2004. Doug had many interests such as working out at the gym, building model airplanes, and spending time golfing. He also enjoyed skiing, curling, and sailing.

Doug will be missed by his wife, Penny, of 62 years; daughter, Deanna James (Perry); son, Daniel Jaworski (Anne); granddaughter, Claire (Mori); grandsons, Dwane and Myles; as well as many nieces and nephews. There will be a private family gathering to celebrate Doug’s life at a later date.

In lieu of flowers, donations in his memory may be made to the Canadian Red Cross or the Health Services Foundation of the South Shore. Arrangements are entrusted to C.F. Sweeny’s Funeral Home, 35 York Street, Bridgewater.

Share Your Memory of
Douglas
Upload Your Memory View All Memories
Be the first to upload a memory!
Share A Memory