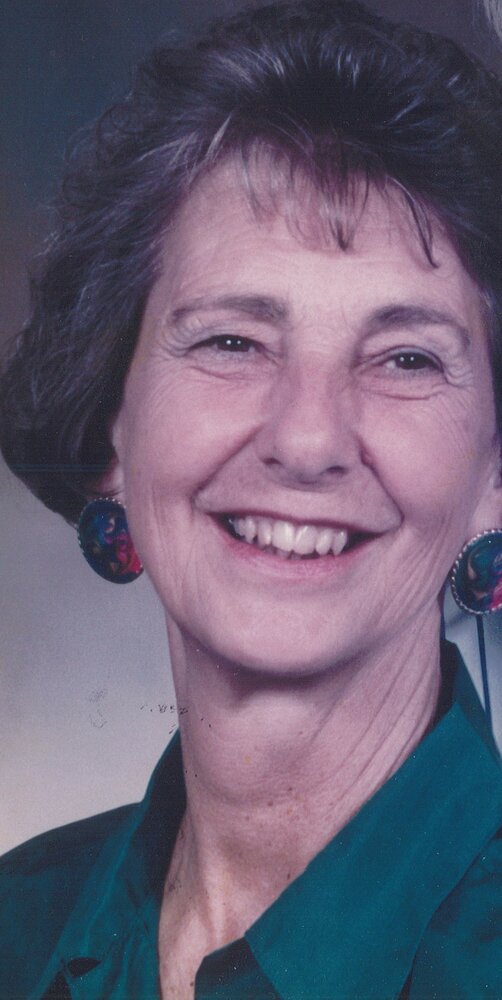 Mona was born in Halifax and grew up in Lower LaHave. She was the oldest of seven children born to Harry and Genevieve (Buffet) Creaser. She had an active childhood that revolved around family events and sports, such as skating, swimming, bicycling, and baseball in the Riverport area.

At the age of 17, Mona fell in love and caused quite a stir when she eloped with a man five years older than she was. He was a fighter pilot who had returned from the war overseas, named Ronald Wentzel. Mona and Ron were happily married for 72 years until Ron’s death in 2019. Early in their marriage, they moved to Ontario for a number of years before eventually relocating back to the Bridgewater area. Mona moved to Ridgewood Assisted Living in 2020, where she enjoyed activities and interacting with fellow seniors.

Cremation has taken place. No visitation by request. Family and friends are invited to celebrate Mona’s life on Tuesday, November 29, 2022, 1 P.M., at Sweeny’s Funeral Home, Bridgewater, with Pas. Paul Jensen officiating. A public reception will be held following the celebration of life, in Sweeny’s Funeral Home, to enjoy food and refreshments, and to share memories of Mona. A private family interment will be held in Shepard’s Hill Cemetery, Riverport. Family flowers only, memorial donations may be made to the Bridgewater Food Bank, LaHave Islands Marine Museum, or St. Paul’s Lutheran Church, Bridgewater. Arrangements are entrusted to C.F. Sweeny’s Funeral Home, 35 York St., Bridgewater, where online condolences and donations may be made by visiting www.sweenysfuneralhome.com.