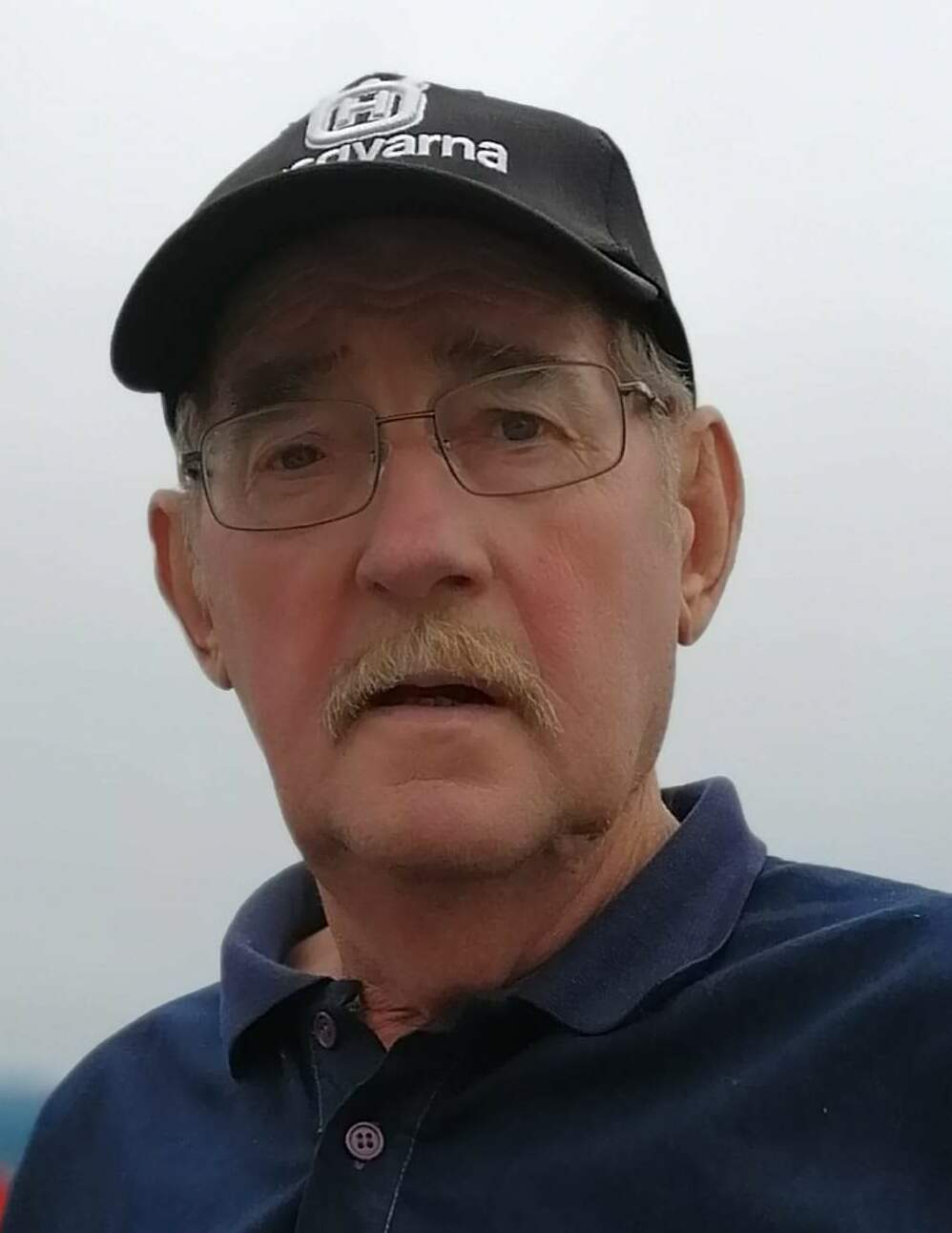 During Robert’s working years in the 1970’s, he was employed with Riverport Seafoods Fish Plant as well as Michelin Tires Canada – Bridgewater plant for several years; he then become a woodsman, where he worked for various companies, but for the last five years, prior to his retirement at the age of 65, he worked for Elmer Lohnes’ Lumber Mill.

A private family graveside service will take place in Hemford Community Cemetery, Hemford. No flowers please, donations may be made to the Canadian Cancer Society, South Shore Regional Hospital or to a charity of choice. Arrangements are entrusted to Sweeny’s Funeral Home, 35 York Street, Bridgewater, where on-line condolences may be made by visiting www.sweenysfuneralhome.com.