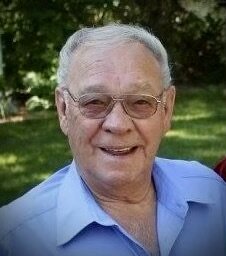 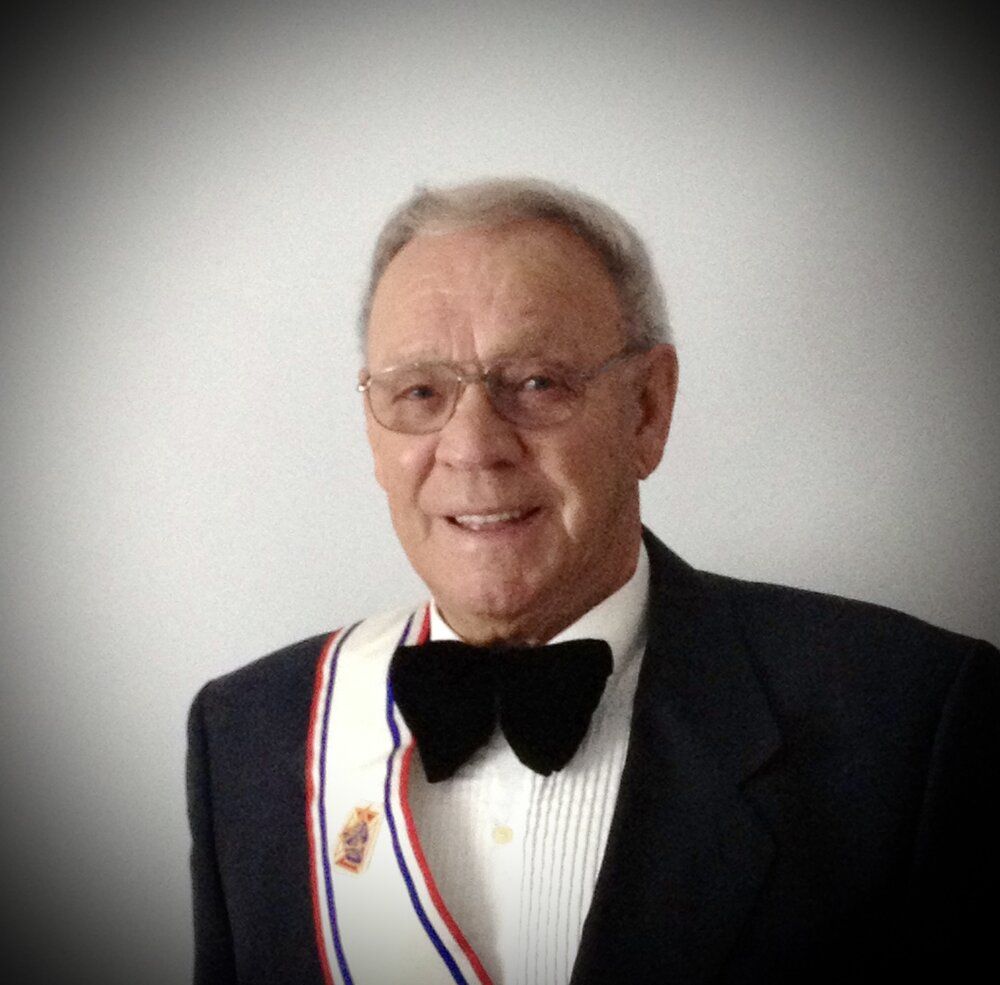 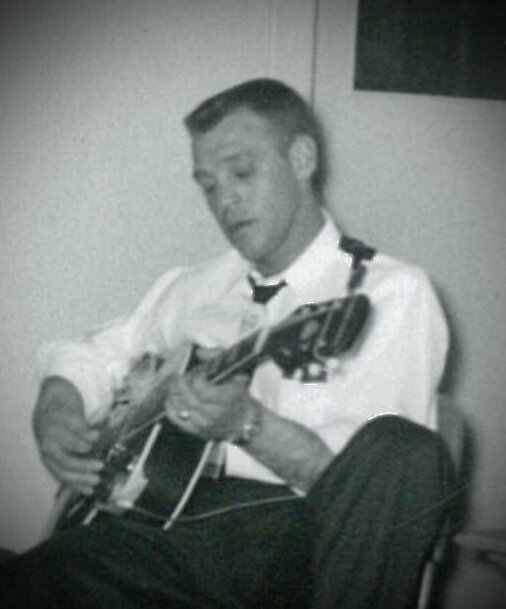 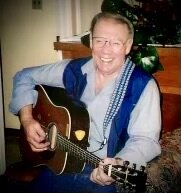 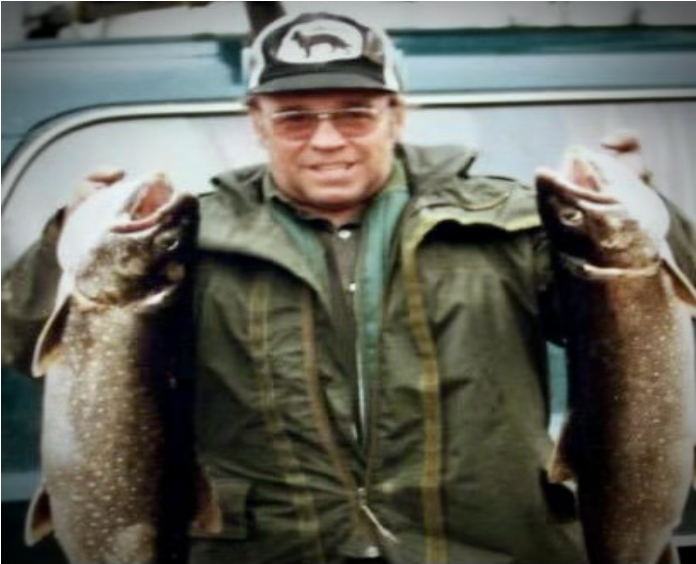 Gerry was born on October 14, 1932 in Baie Ste Anne, New Brunswick, to the late Cyrice and Barbara (Duplessis) Chiasson. Gerry is survived by his sons, Tim and Jason (Dan); his sister, Aldea (Ronald); grandchildren, Alyssa, Mark, Michael, Miranda, Amy, Sarah, Dean, Andrew, and Emily; his two great-grandchildren, Celia and Lily; special family friends, Suzanne Chiasson and Meta Gillingham; a large group of nieces, nephews; and friends of the family. He is predeceased by his wife, Ruth (Atterbury), his wife, Veronica (Dober); and his sons, Randy (Donna), Brian, and Rod (Darlene). Gerry is also predeceased by nine of his siblings.

Gerry worked as a fisherman for several years before leaving home to pursue other opportunities in various parts of Canada. Eventually in 1954 he made his way to Goose Bay, Labrador, where he began working on the military base and started a small general store with his first wife Ruth before her untimely passing in 1967. In 1969, he began a career with the Federal Government and in 1973, married his second wife, Veronica. Gerry retired from the federal government in 1995, and he and Veronica moved to Hardwicke, New Brunswick. Gerry and Veronica moved to Bridgewater, Nova Scotia in 2018.

Gerry was an avid volunteer throughout his life. His volunteer experience spanned everything from entertaining groups of people with his musical talents, canvassing door to door for the Kidney Foundation, serving with the local Knights of Columbus and parish councils, to being the chair of his local boat marina. In 1990, Gerry was awarded the Queens Commemorative Medal for Volunteer and Community Services by the Governor General of Canada.

Most of all Gerry is remembered for his passion and love for music. An accomplished and self-taught multi-instrument musician and singer, Gerry regularly shared his talents with his family and friends by performing in choirs, concerts, and entertaining others at family and community gatherings. His unmistakable voice, which was most often accompanied by his playing of his prized Martin guitar has delighted countless people for more than 60 years.

The family would like to thank the staff of Ridgewood Assisted Living and South Shore Regional Hospital, as well as Dr. Heather Johnson for their compassionate and professional care over the last several years.

Cremation has taken place and a private service for immediate family members will be held. At the family’s request, donations in lieu of flowers may be made in his memory to the music education charity, MusiCounts which helps children and young adults develop their love of music and share their talents with others. Arrangements entrusted to Sweeny’s Funeral Home, 35 York St., Bridgewater, where online condolences and tributes may be made by visiting www.sweenysfuneralhome.com.

Share Your Memory of
Gerard "Gerry"
Upload Your Memory View All Memories
Be the first to upload a memory!
Share A Memory