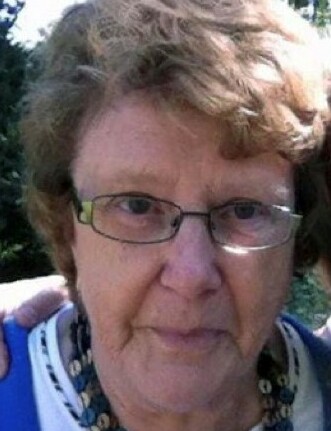 Dear mama, we will forever hold you close to our hearts and in our memories pay tribute to the generous, patient, kind, creative and loving soul you were.

Joan was born in Halifax at the Infirmary, Nov 18, 1941, and grew up Wallace Bay. Joan started working after high school at the BNS in Pugwash. Joan then moved to Halifax where she met Gordon, a member of the RCAF. They were married in 1963, and then lived in several locations in NS and NL, with Hillsvale being the last home base.  Joan worked at the BNS in Windsor then transferred to the BNS in Hantsport and stayed there until she retired, then moved “south” to the South Shore, and West LaHave became her home. Joan enjoyed her hobbies and crafts, but knitting was her passion, followed by paper quilling.

A private service was held Jan 1, 2023, and interment was at St. Peter’s Cemetery.

Memorial donations may be made to the Heart and Stroke Foundation.

"God saw you getting tired, and a cure was not to be.  So, He put His arms around you and whispered "Come to Me" ~ Author Unknown