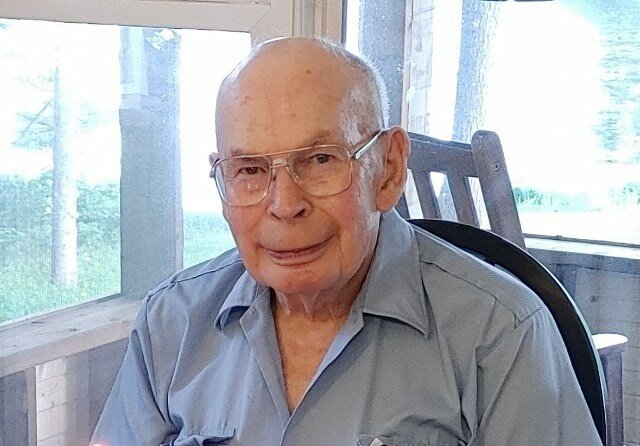 Richards, Graham Bruce – age 89 of Bridgewater, passed away peacefully at home on January 19, 2023. He was born June 22, 1933, a son of the late Freeman and Teresa (Seaboyer) Richards and grew up on the La Have Islands. As a young man, he was part of the many crews who constructed the St. Lawrence Seaway in the 1950’s. During his work on the Seaway, he met Joyce Munro, and they married on June 13, 1959. Graham and Joyce had four children, Barbara, Allan, Patricia, and Kristine. They have also been blessed with five grandchildren and four great-grandchildren.

Graham loved working outdoors and creating things with his hands. After returning from Ontario, he worked in boat building and logging for some time. For several years, the family business was producing eggs for local stores. Interacting with customers was a highlight of those years for him. He also worked for Michelin when the plant opened in Bridgewater, and was proud to have been a part of the crew that produced the first tires in the early 1970’s. He grew up fishing with his father and remained connected to the in-shore fishing community in the La Have Islands area throughout his life.

Music was a large part of his life, having played guitar from a young age. Many gatherings of family and friends over the years included sing songs. Graham and Joyce were part of several musical groups who performed at the many venues such as nursing homes throughout the province, as well as the Christmas Daddies. Family gatherings were an integral part of Graham’s life with dozens of trips to the Ottawa Valley to visit family and friends over the years.

Share Your Memory of
Graham
Upload Your Memory View All Memories
Be the first to upload a memory!
Share A Memory
Plant a Tree