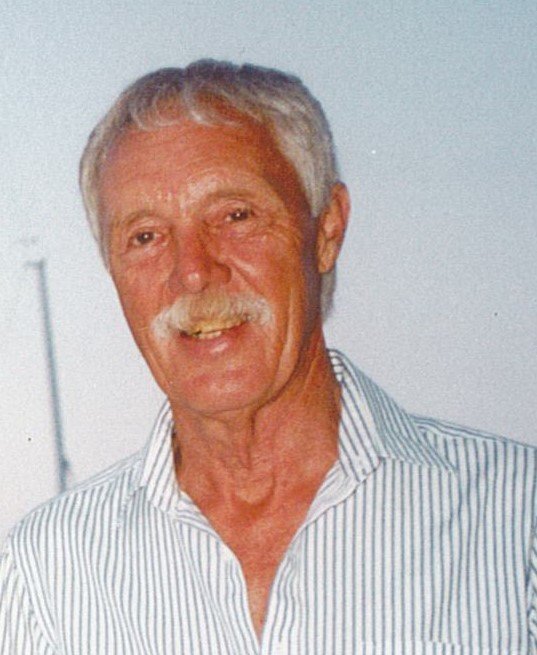 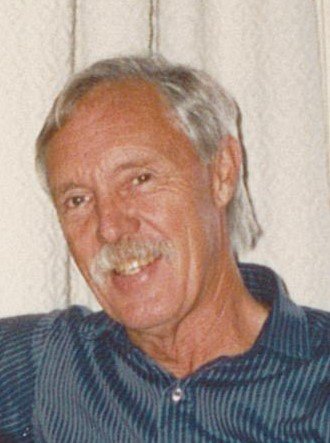 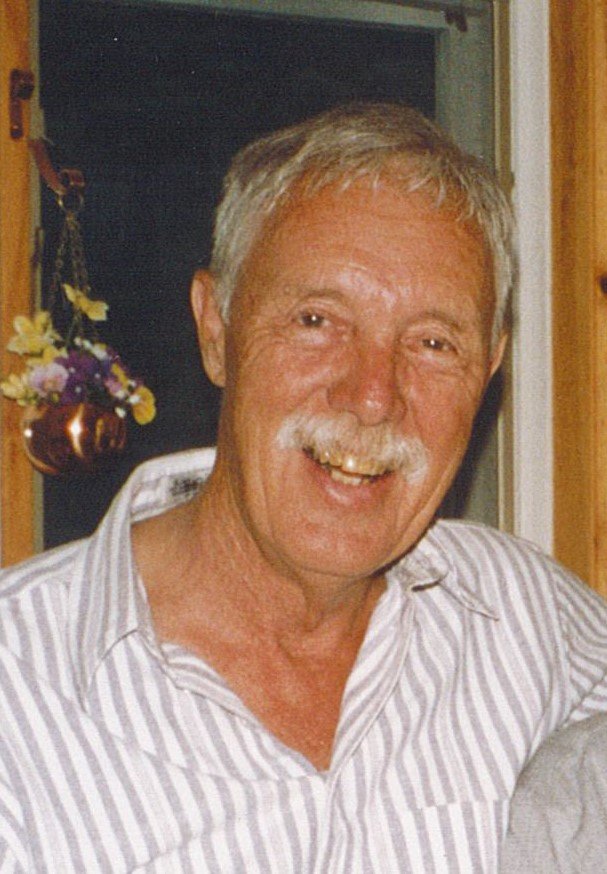 He came to Riverport with his mother when he was 6 months old. Ron graduated from Riverport High School at 16 and was employed with the Royal Bank in Halifax until age 18 when he joined the Royal Canadian Air Force. After receiving his wings as pilot, he transferred to the Royal Navy, Fleet Air Arm and served as pilot for the duration of the war. After the war he obtained his commercial pilot’s license and instructor’s license and instructed air cadets at Moncton. Later he spent a season as a sealer with the Norwegian sealing fleet off Labrador, sailed with Imperial Oil to Argentina, worked for G.M.A.C. in Northern Ontario and North Western Quebec and then attended technical school to become a Nova Scotia Land Surveyor at which he was self-employed until he retired.

No visitation by request. Family and friends are invited to celebrate Ron’s life with a service and reception at 2 p.m., Thursday, October 10, in Sweeny’s Funeral Home, 35 York Street, Bridgewater. Rev. Paul Jensen officiating. A private family interment will take place at a later date. Family flowers only, donations may be made to the Bridgewater Food Bank, St. Matthew’s Lutheran Church, Rose Bay or a charity of choice. Arrangements entrusted to Sweeny’s Funeral Home, Bridgewater where on-line condolences and donations may be made by visiting www.sweenysfuneralhome.com.

A reception will follow the service, in Sweeny's Funeral Home, 35 York Street, Bridgewater.

Share Your Memory of
Ronald
Upload Your Memory View All Memories
Be the first to upload a memory!
Share A Memory
Plant a Tree