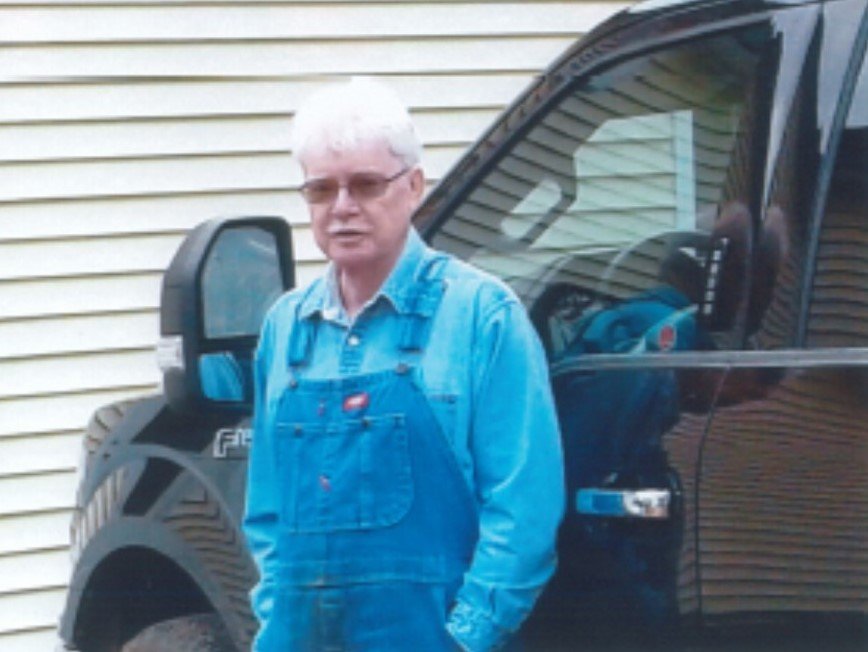 Besides his parents, Jim was predeceased by sister, Helen MacKay.

Jim was retired from Matrix Construction.

Funeral service will be held 2 p.m., Friday, January 24 in Sweeny’s Funeral Home, 35 York Street, Bridgewater, Reverend Art MacDonald officiating. A reception will follow the service. Interment to follow in Maple Grove Cemetery, West Northfield. In lieu of flowers, donations in Jim’s memory may be made to the QE11 Esophagus cancer unit or South Shore Regional Hospital. Arrangements have been entrusted to Sweeny’s Funeral Home, Bridgewater where on-line condolences may be made by visiting www.sweenysfuneralhome.com

A Reception will follow the service in Sweeny's Funeral Home.

Share Your Memory of
Harry “Jim”
Upload Your Memory View All Memories
Be the first to upload a memory!
Share A Memory
Plant a Tree