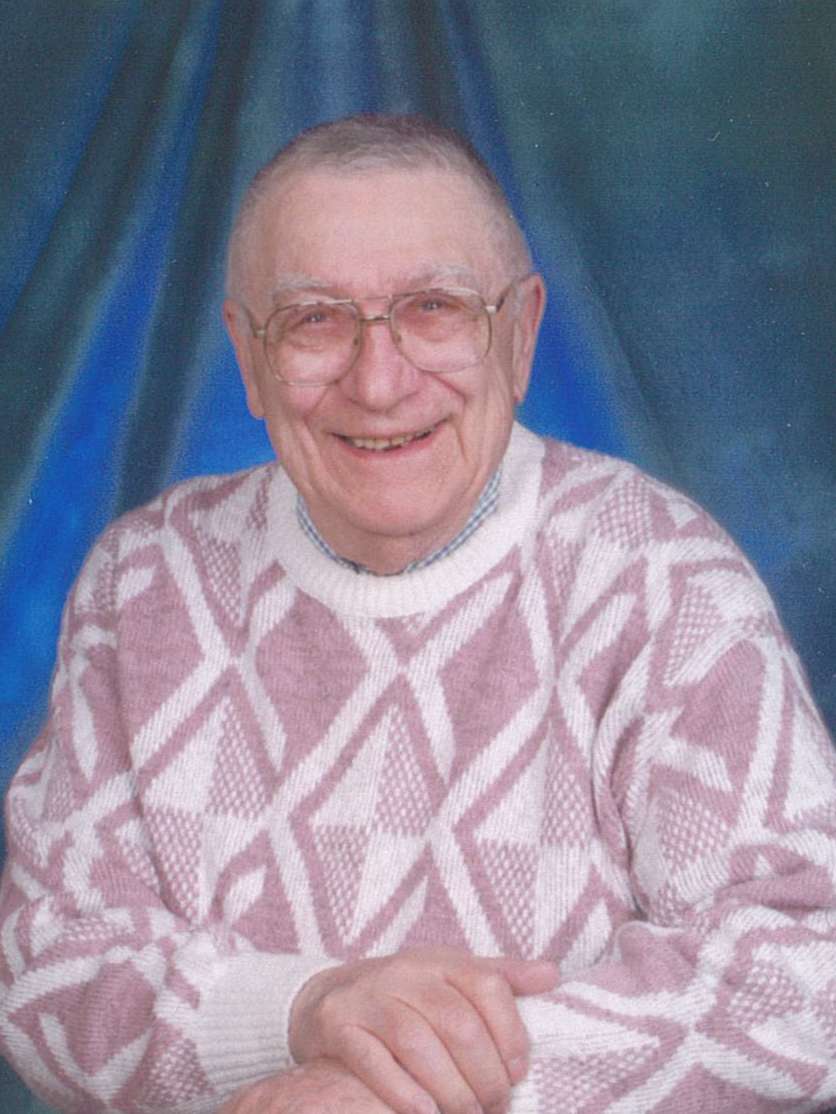 Due to the social restrictions, details for services will be announced at a later date.

TZAGARAKIS, Joseph Stephen – It is with broken hearts, we the family announce the peaceful passing of Joseph S. Tzagarakis, age 91 of Blomidon Court, Greenwich and formerly of New Germany, Lunenburg Co., on Thursday, May 21, 2020. Born in Halifax, on March 19, 1929, he was the eldest son of the late Stephanos and Katie (Mollish) Tzagarakis.

Joe lived most of his life in Halifax and New Germany.  After leaving his father’s confectionery store on Barrington Street Joe began a career at GMAC where he met two lifelong friends, John Buchanan and Donald Hall, they were known as “The Three Amigos”. He also worked as a bartender at Dick Turpin’s for a number of years but found his true calling as a Deputy Sheriff in Bridgewater for 13 years, where he was highly respected by his peers, proud to serve and retired. Joe was a man of faith, always involved in the life of the Christian Church. He was a very proud member of the Hillcrest Masonic Lodge #93, A.F. & A.M., New Germany and will be sadly missed by friends and neighbours in his cherished community of New Germany and beyond.

Besides his parents, Joe was predeceased by his youngest brother, Michael and sister-in-law, Nola (Murray) Tzagarakis.

The family would like to sincerely thank the staff of Blomidon Court, Greenwich and Queens General Hospital, Liverpool for their love, kindness and compassionate care given to Joe.

In lieu of flowers, donations in memory of Joe may be made to the St. john-in-the Wilderness Anglican Church, New Germany, South Shore Regional Hospital or charity of choice.

Arrangements entrusted to Sweeny’s Funeral Home, #4896 Highway 10, New Germany, where on-line condolences may be made by visiting www.sweenysfuneralhome.com.

Share Your Memory of
Joseph
Upload Your Memory View All Memories
Be the first to upload a memory!