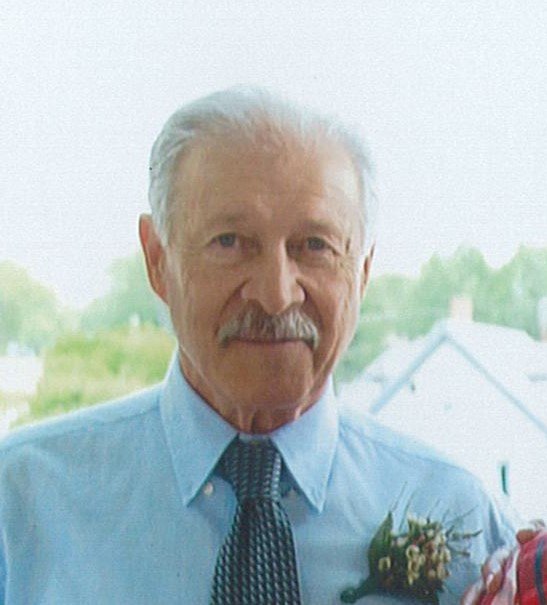 MacINNIS, John Colin – It is with great sadness we announce the passing of John Colin MacInnis, age 67, on May 28, 2020 at the QEII Health Sciences Center, Infirmary Site, Halifax. Born in Belleville, ON, John was a son of the late John Colin and Shirley June (Noyes) MacInnis.

John had various jobs in his past. He worked at Michelin for a time and then decided to attend the Atlantic Police Academy to become a Deputy Sheriff with the Province of Nova Scotia. He worked at the Bridgewater Court House for the past 10+ years and thoroughly enjoyed his work.

John spent all his spare time with his wife, Sharen. They valued their time together whether alone or with family and friends. John was especially fond of his fur babies, Franco and Murphy. It was a common site in their neighborhood to see John walking his dog Murphy and his cat Franco walking not too far behind! John loved camping at the beach and after tagging along with Sharen sea glass hunting, quickly became addicted himself. John recently purchased fishing equipment and was going to renew his love of fishing but unfortunately did not have the time

John was predeceased by his parents; and his son-in-law, David Wynn. He is survived by his wife, Sharen (Oickle); his daughter, Shelly and her sons, Matthew, Nathan, Alexander (St. Albert, AB); his son, John and his daughter, Jillian (Hebb’s Cross).

Cremation has taken place under the care and direction of Sweeny’s Funeral Home, 35 York Street, Bridgewater. A service will be held at a later date.  Donations in John’s memory may be made to the Heart and Stroke Foundation of Nova Scotia or SHAID Animal Shelter. On-line condolences may be made by visiting www.sweenysfuneralhome.com.

Share Your Memory of
John
Upload Your Memory View All Memories
Be the first to upload a memory!