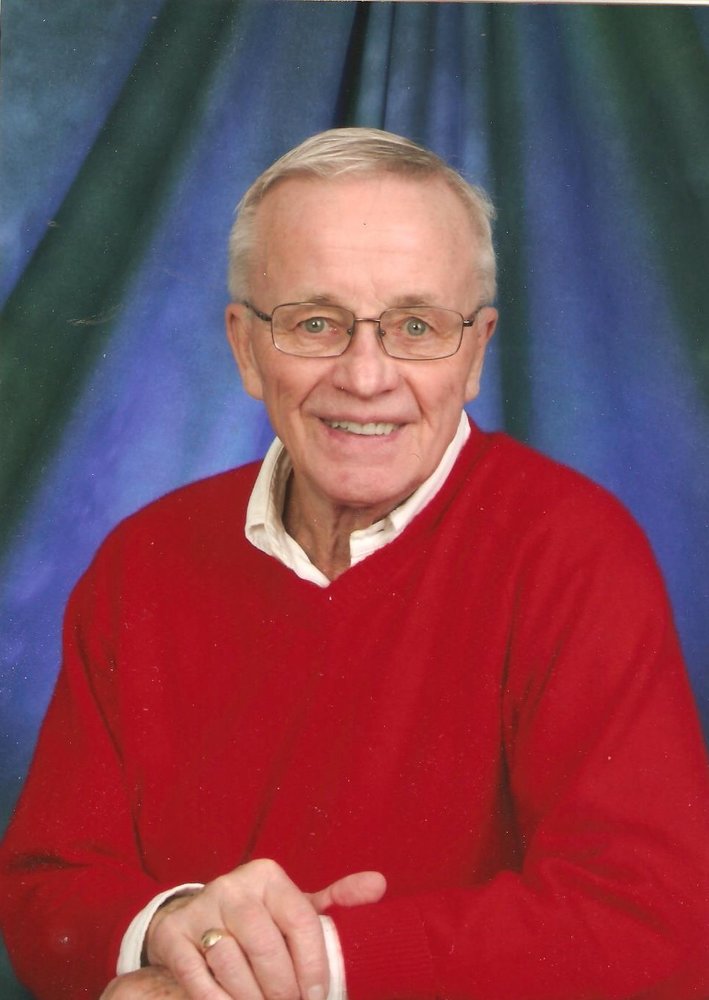 It is with heavy hearts that we announce the passing of George Lowe of Bridgewater. He died peacefully at home on May 28, 2020 with his family by his side.

George grew up in the northern mining community of Flin Flon, Manitoba. After graduating from high school, he was employed by Hudson Bay Mining and Smelting Company. He enjoyed sharing with his students his experiences of working underground in a hard rock mine. He saved money for college by working in the far north on “exploration” searching for new minerals.

He was a graduate of Acadia University and the University of New Brunswick, majoring in Mathematics and Administration.  He taught school in Summerside, Bridgewater, Blockhouse, Newcombville and West Northfield.  Although certainly not athletic himself, he recognized that he could "win" his students by supporting their sports activities. This he did with a lot of dedication. He also supported drama and French programs in the elementary schools.

A highlight of George's life was accompanying the Bridgewater High School curling team as Nova Scotia Champions to the national championship in his hometown of Flin Flon.

George enjoyed music, travel, bridge, curling and golf.  He chaired the fund-raising efforts for the DesBrisay Museum expansion, remained active as a volunteer in his church, food bank and meals on wheels program. He sang in the church choir for over 20 years.

George is survived by his wife, Linda (Ernst) and his loving daughter, Beth; son-in-law Marcel Voege; his close friend, David Connell and his bridge buddies of many years.  Also survived by nine nieces and nephews, Lee Meklnichuk, David Simmonds, George Simmonds, Karen Amyotte residing in Manitoba, and Valerie Jakeman, Gregory Ernst & Larry Ernst all of Dartmouth  with whom he kept a close relationship.  He was predeceased by his son, David, sister Isabelle Simmonds and parents Lucille and Nathaniel Lowe.

Arrangements have been entrusted to Sweeny’s Funeral Home, 35 York Street, Bridgewater.  In lieu flowers, memorial donations may be made to Holy Trinity Anglican Church, the Bridgewater Interchurch Food Bank or any other charity.  Online condolences may be made by visiting www.sweenysfuneralhome.com.